Neeva: an ad-free search engine created by the Google people, costs $5 a month (the first three months are free)

Neeva has announced its proprietary search engine, which can be used only by subscription.

What is special about it?

Neeva differs from other search engines by its absence of ads. In addition, it does not have built-in trackers that monitor user actions.

The search engine can be customized for yourself. For example, prioritize news sources, and connect your Google, Slack, Office 365, Dropbox or GitHub account to sync mail, documents and calendar.

Who is behind Neeva

Neeva now employs 60 people, 30% of whom are former Google employees, including the founder Sridhar Ramaswamy. After 15 years with the corporation, he left it and started his own startup. Later, his former colleague Vivek Raghunathan, who was in charge of monetizing YouTube, joined the project. By the way, the name Neeva means "fundamentals" in Sanskrit. 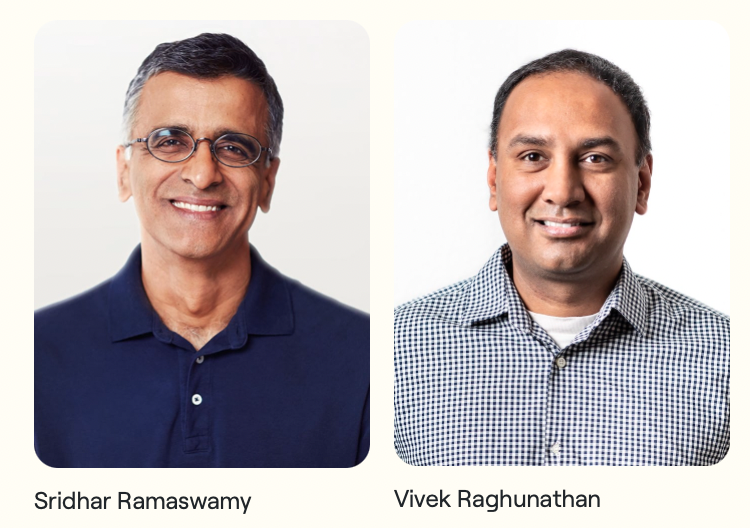 So far, Neeva only works in the United States, but you can use the search engine using a VPN. The subscription costs $4.95 per month (the first three months are free). By the way, Neeva also has a mobile app, but for now only for iOS users. 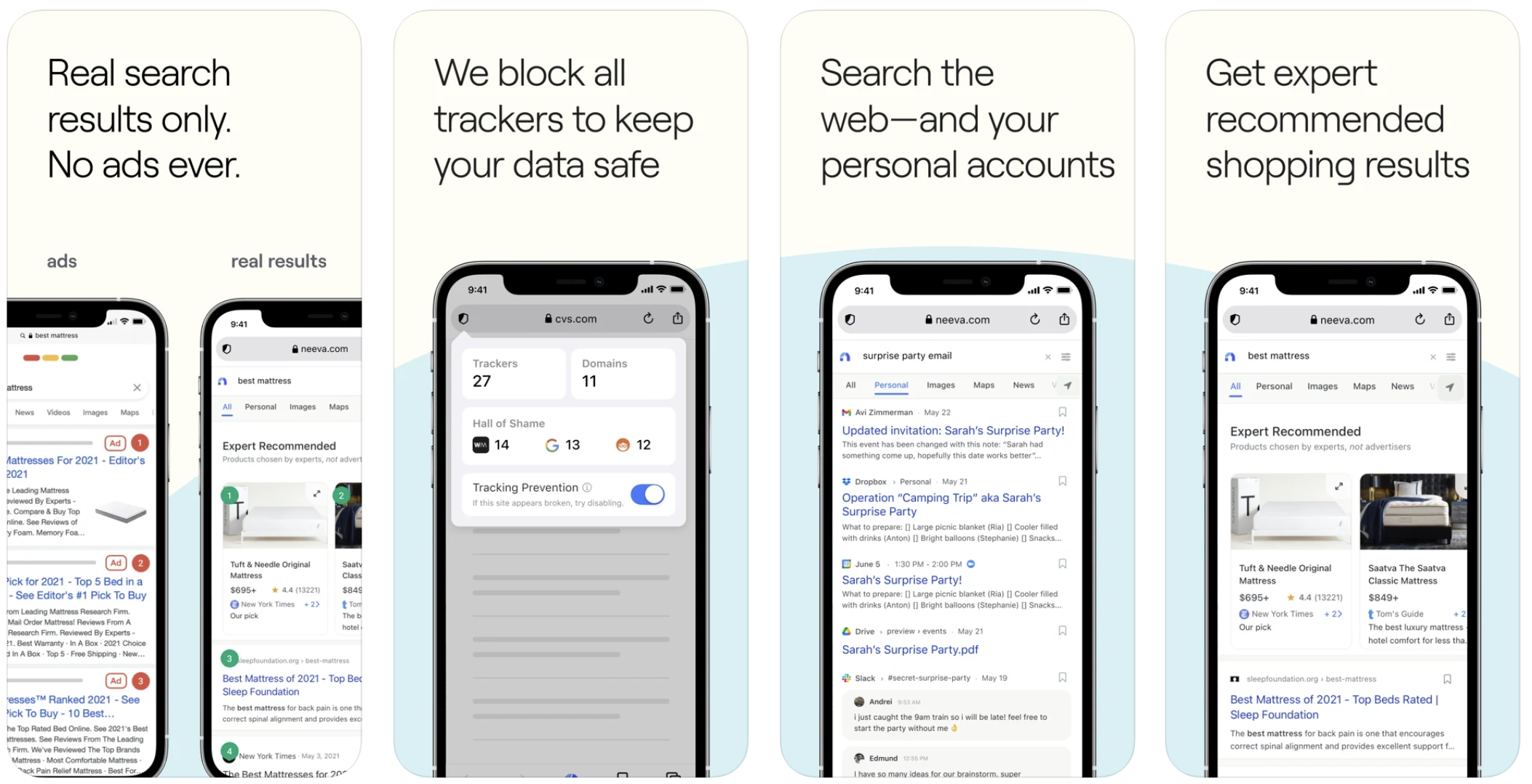