Apple, along with iMac on M1, introduced in April a new Magic Keyboard, which was a part of the monoblock. Now you can buy the gadget separately.

The device has already appeared on the official Apple website. The keyboard has a Lightning port for charging and a built-in Touch ID fingerprint reader that can be used to sign in and confirm Apple Pay payments. The basic version of the  Magic Keyboard costs $149, and the model with additional digital pad - $179. 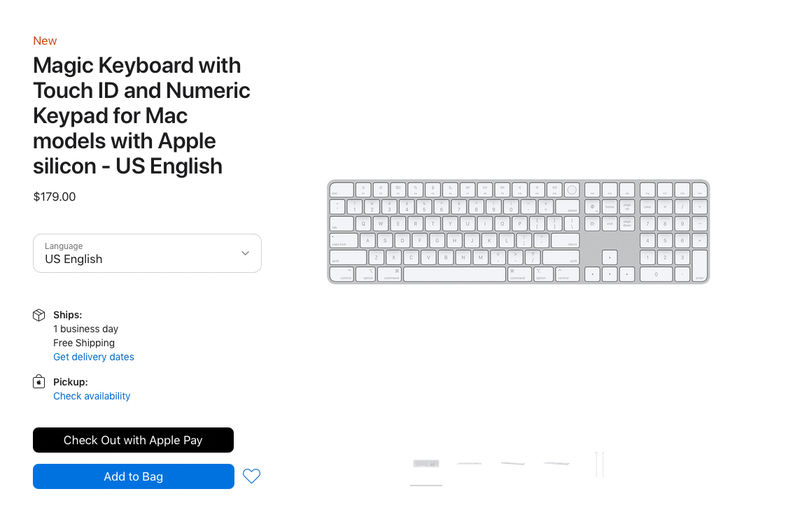 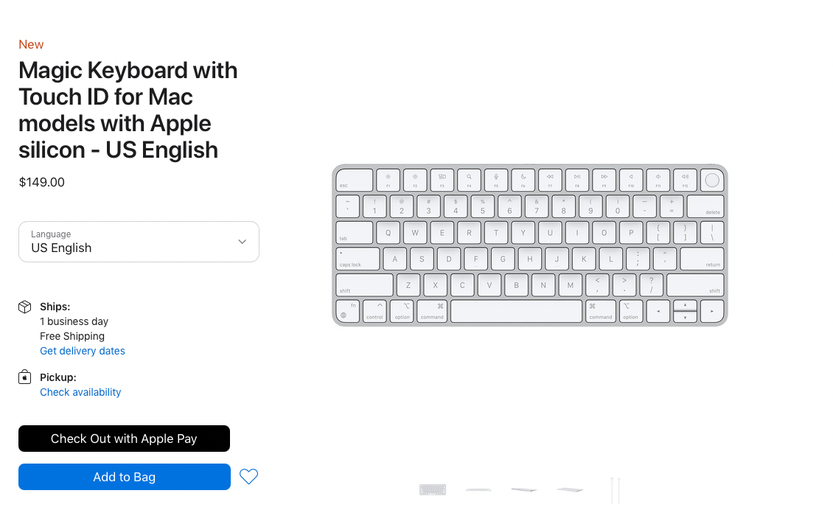 By the way, the new keyboard works only with devices based on the proprietary M1 ARM chip. That is, with Mac mini, MacBook Pro, MacBook Air and iMac.