The new model boasts a futuristic appearance with black and gold coloring and maximum power of 100W. Thanks to this, it is able to charge the new Xiaomi Mi MIX 4 with a 4500 mAh battery in less than an hour. Naturally, the device can also be used with smartphones from other manufacturers. 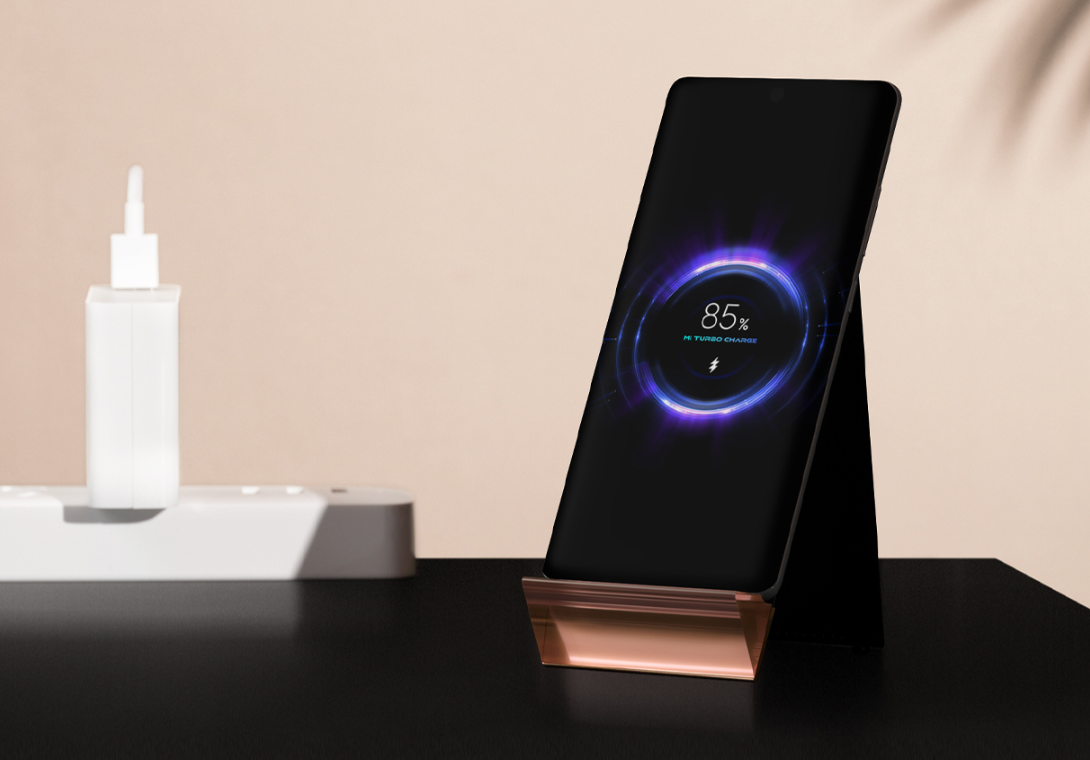 Of the interesting things about the novelty is also worth noting the smart cooling system. It adjusts the fan speed for different conditions. For example, at night the speed is reduced so that the noise from the fan does not disturb sleep. 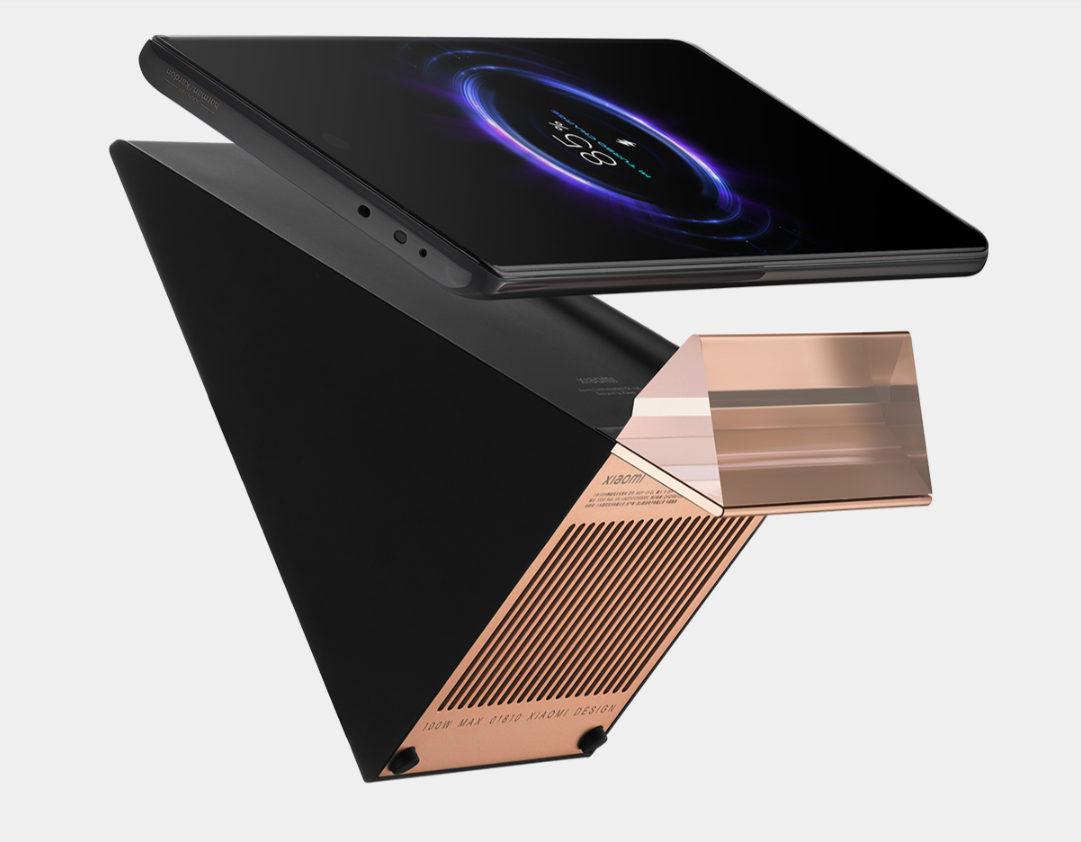 The docking station will start selling in China on August 16. They will ask $92 for the novelty.