Motorola held an event in India where it unveiled its new smartphone of Edge 20 lineup.

The new device has been named Motorola Edge 20 Fusion. It looks and features very similar to the Motorola Edge 20 Lite, which was released in the global market a couple of weeks ago. The main difference Edge 20 Fusion was a more powerful MediaTek Dimensity 800U processor (instead of Dimensity 720). The chip is built on a 7-nanometer processor and has an integrated 5G modem as well as two 2.4GHz Cortex-A76 cores and six 2.0GHz Cortex-A76 cores. 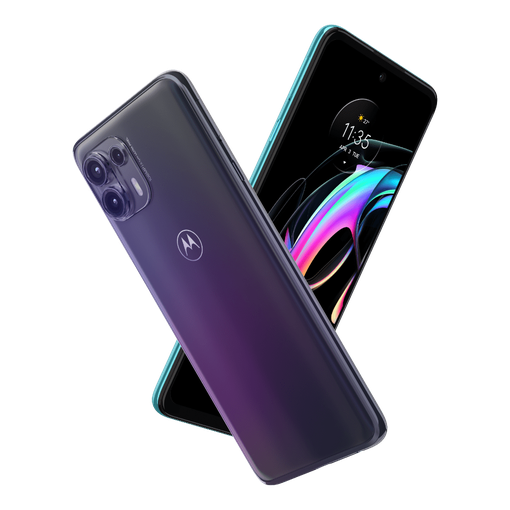 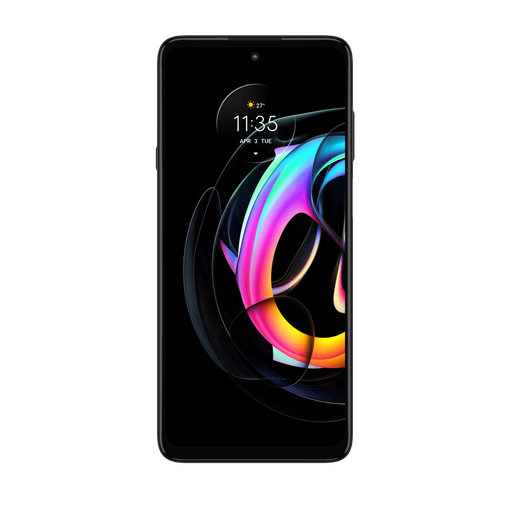 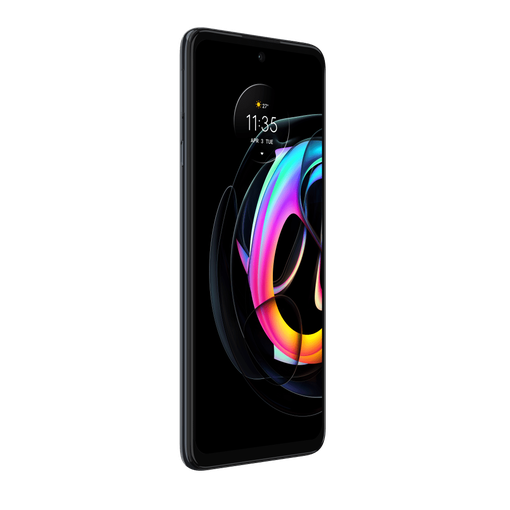 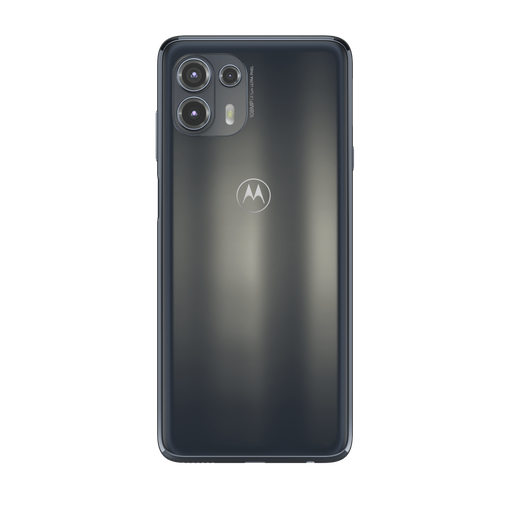 Otherwise, the smartphone is exactly the same as the Motorola Edge 20 Lite. It's equipped with an IP52 protected body, a large 6. with 90Hz refresh rate, a 108MP + 8MP + depth sensor triple main camera, a single 32MP front camera, a lateral fingerprint scanner, and a 5000 mAh battery. It supports 30W fast charging. The novelty comes with Android 11 operating system and branded interface.

Sales of Motorola Edge 20 Fusion will start in India on August 28. In Europe, the device is unlikely to appear.