ASUS has announced a new version of the gaming laptop ROG Zephyrus G14.

The novelty is called ASUS ROG Zephyrus G14 Alan Walker Special Edition and it was created with DJ and music producer Alan Walker . He has contributed to the soundtracks of games such as PUBG Mobile and Death Stranding. 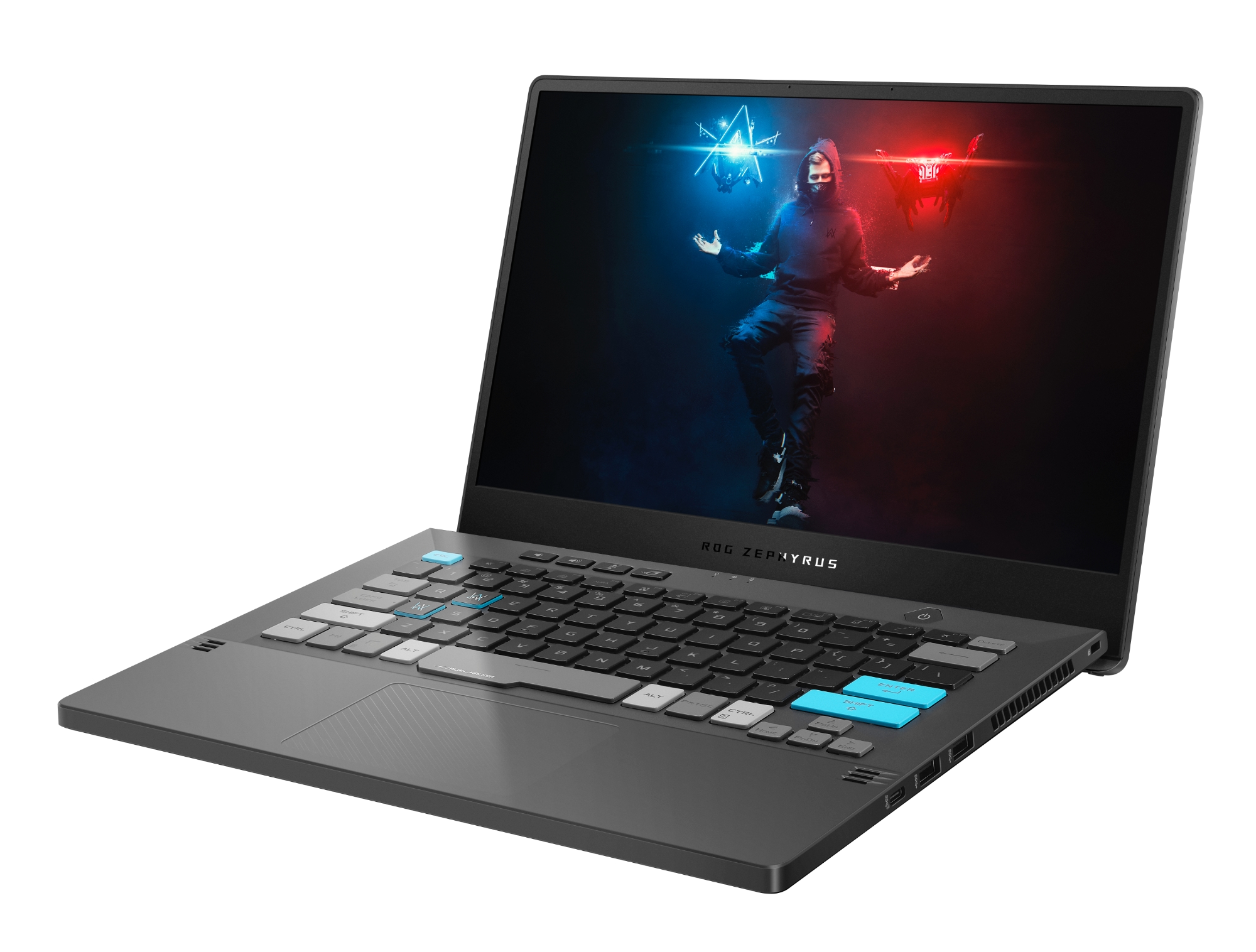 The novelty is distinguished by its chassis finish and additional personalization options. The laptop features unique color accents, as well as a shade of bright blue (Spectre Blue) emitted by the AniMe Matrix LED matrix. The metal plaque on the lid is the same color. Next to the ROG logo, there's also a DJ's signature. 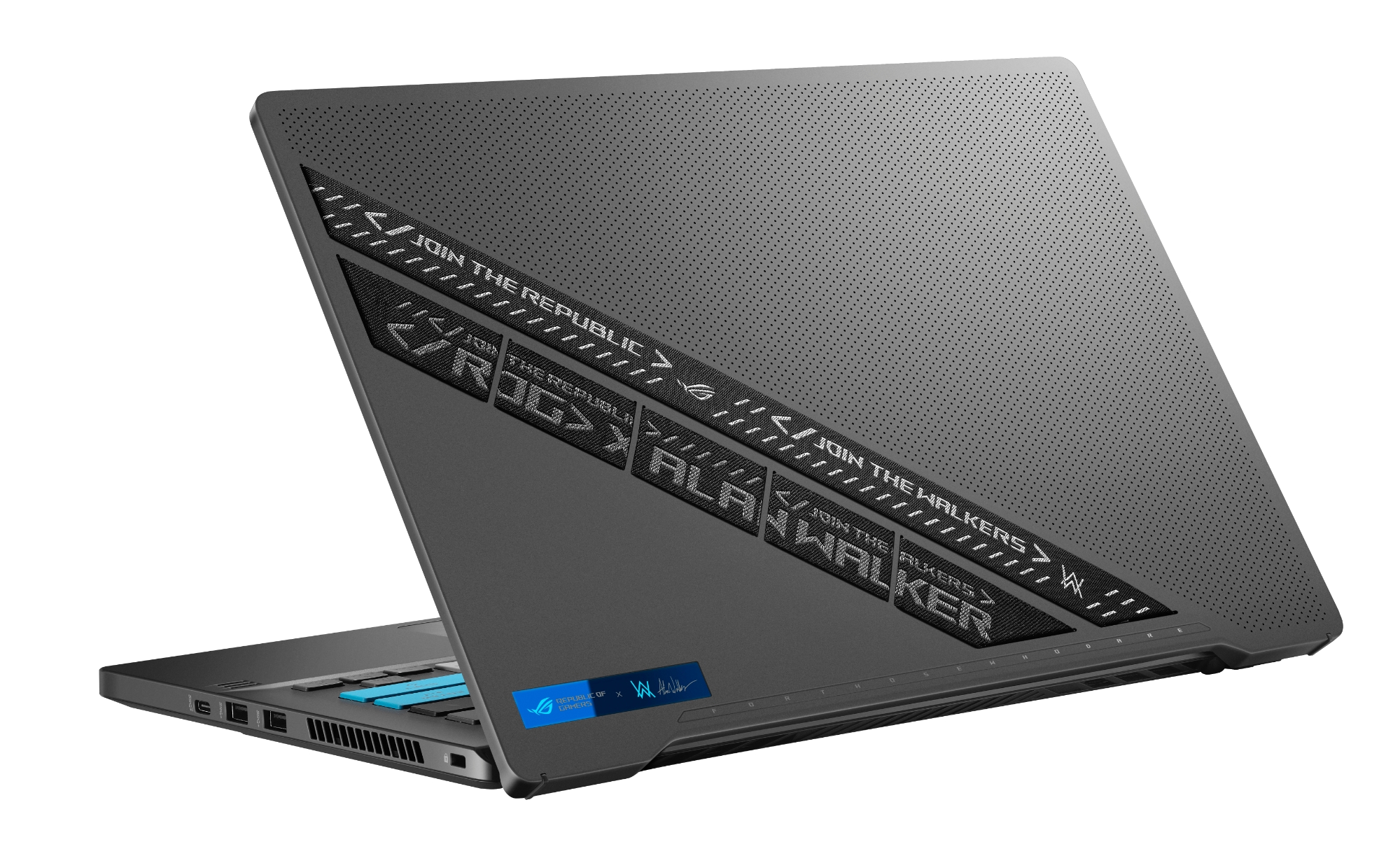 Of the device's features we should also mention the packaging. Its design was chosen personally by Alan. It can be transformed into a ROG Remix DJ mixer with touch buttons. To do so you need to connect a laptop to the box via a USB-C cable. 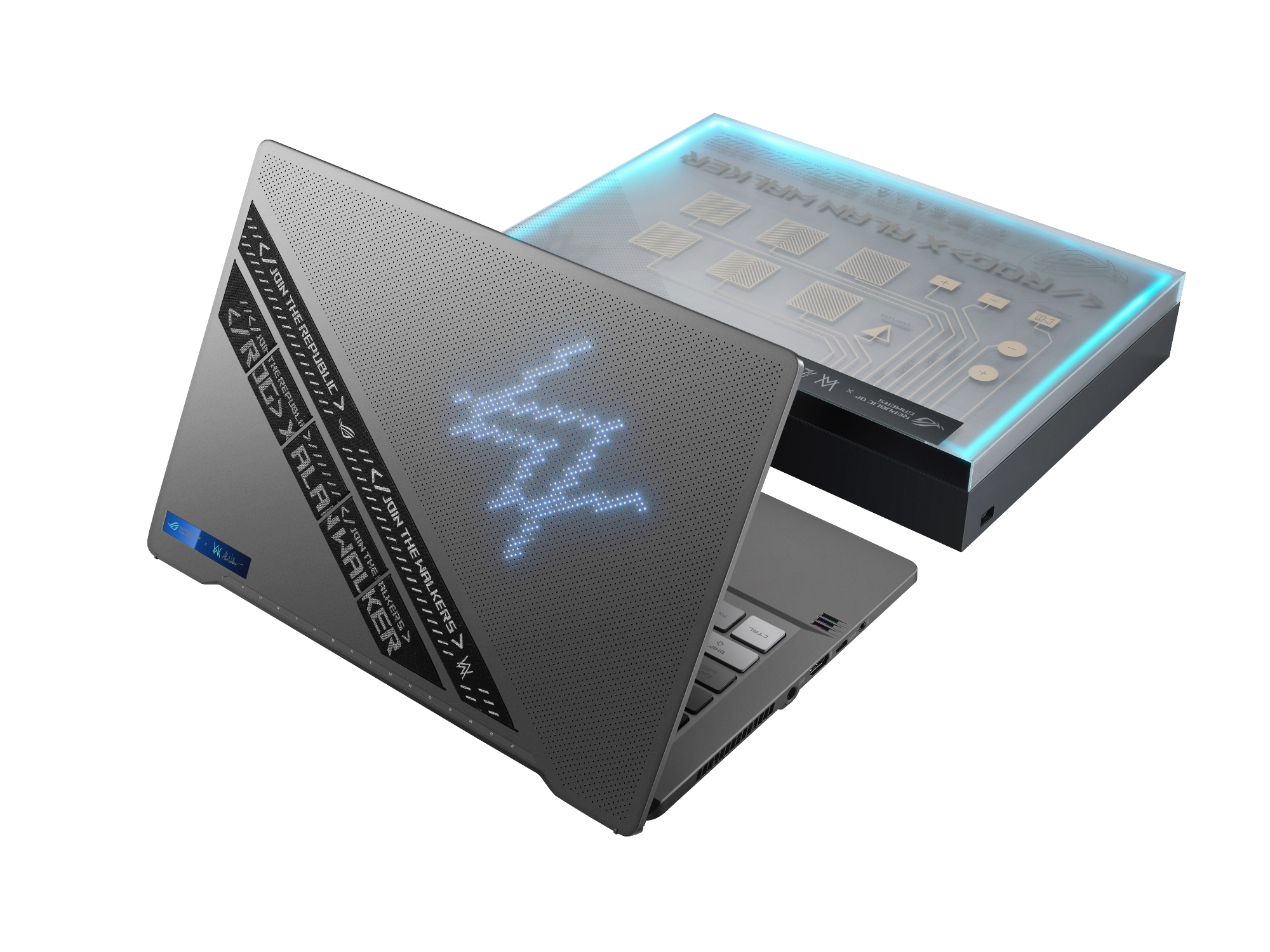 As for the contents, the ASUS ROG Zephyrus G14 Alan Walker Special Edition gets a 14-inch IPS display with a resolution of 2560×1440 pixels and 120Hz refresh rate. The screen has 100 percent DCI-P3 color space coverage, Pantone certification and support for Adaptive Sync technology. The novelty also has an octa-core AMD Ryzen 9 5900HS processor, a GeForce RTX 3050 Ti graphics card, 16GB of DDR4-3200 RAM, four speakers with a total power of 6.4W, Wi-Fi 6 and Bluetooth 5.1.

Of the ports, the device has two USB 3.2 Type-C connectors (one with DisplayPort 1.4 and Power Delivery support), two USB 3.2 Type-A, one HDMI 2.0b, and a 3.5mm microphone and headphone jack. The laptop will come with a bag, cap and a pair of socks, which Alan Walker also worked on the design.

The novelty is already available on the company's official website for $1999.