AGM has started selling its new secure smartphone on AliExpress.

What is the device

The novelty is called AGM H3. It has a plastic housing with IP68/IP69K and MIL-STD-810H certification, as well as a 5.7-inch IPS display with HD+ resolution. The device runs a MediaTek Helio P22 processor paired with 4GB of RAM. The storage in the smartphone is set to 64GB. It can be expanded with a microSD card if desired. 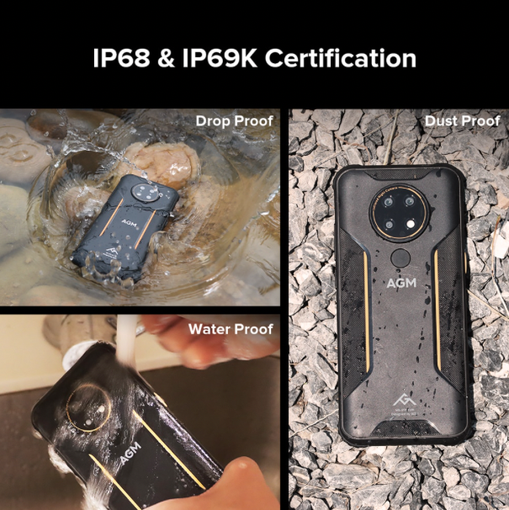 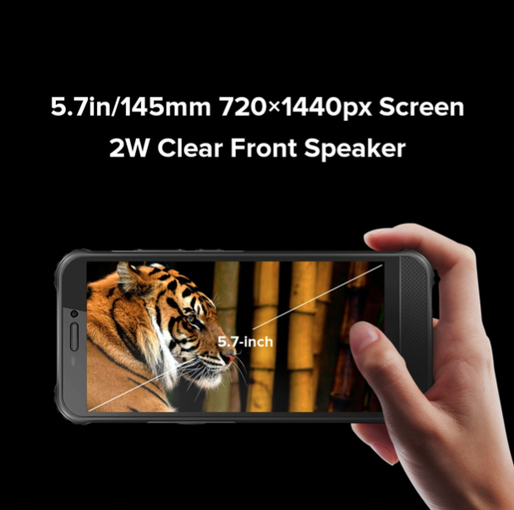 The AGM H3 is powered by a 5,400mAh battery. It, according to the company, will last up to 40 hours of talk time. The battery recharges through a USB-C port. 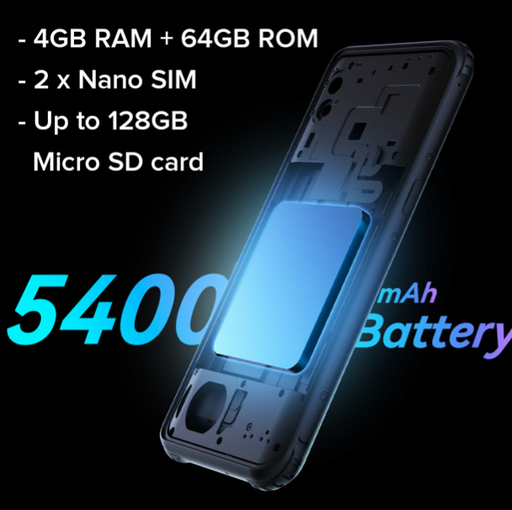 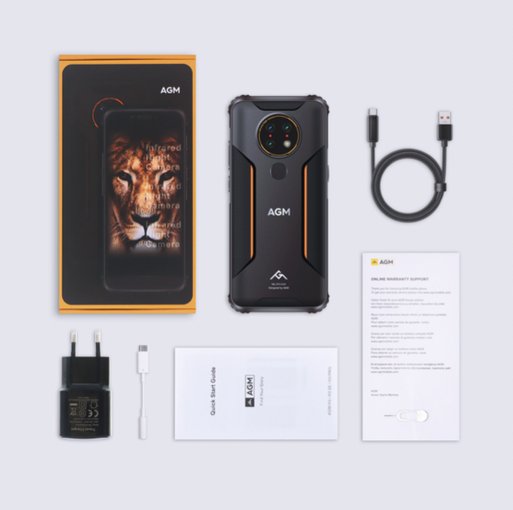 The smartphone has four cameras: a single 8 MP front and a triple main 13 MP (night vision sensor) + 12 MP (main sensor) + 2 MP (macrolens). The device also has an NFC module for contactless payments Google Pay, a fingerprint scanner on the back and a button that can be set to different actions. Out of the box, AGM H3 has Android 11 operating system.

Sell the AGM H3 now for a promotional price of $150 (instead of $250). If you're thinking of getting one, hurry up! The promo will run until August 27. By the way, first 100 smartphone buyers will get JBL wireless headphones as a gift (offer is not valid for all regions). 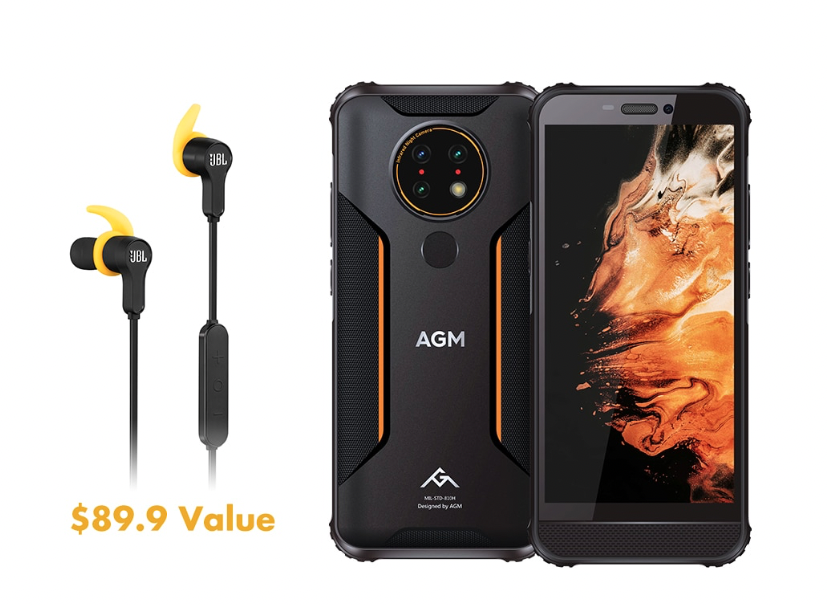