A serviceman from the Philippines told about a situation that happened to him, in which an OPPO Reno 4 smartphone was involved.

The incident took place in the fall of 2020, but everyone learned about it only now. According to the soldier, the OPPO Reno 4 model was able to stop the bullet. The soldier notes that during the firefight, the bullet flying into the thigh hit the display of the smartphone and did not go further.

Through Facebook the user contacted the service center of the company OPPO to inquire about the cost of repairing the device. Specialists have taken up the work and during the diagnostics it was found out that not only the display module was damaged by the bullet, but also the battery. Other components didn't show any damage. 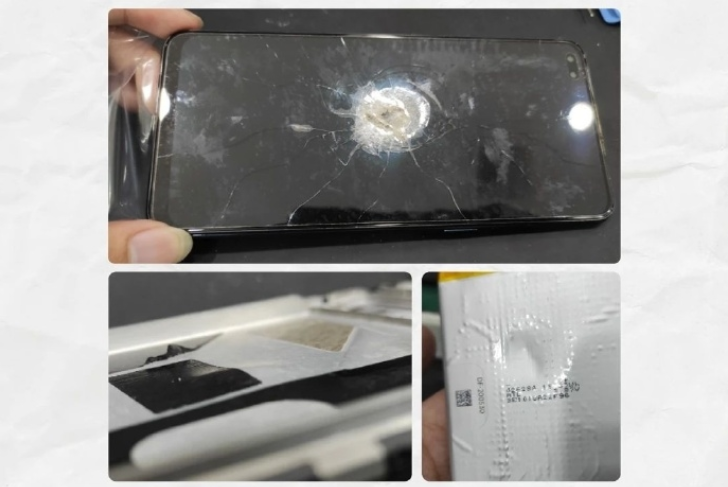 After the repair the Philippine soldier received OPPO Reno 4 back. Note that history is silent as to the circumstances under which the bullet hit the smartphone.