The manufacturer told the social network Weibo that the novelty will boast a cooling system. It will get aerospace-grade heat dissipation technology. Its design will include aircraft-grade black aluminum tubes. This will help reduce processor core temperatures by 16°C, as well as reduce the temperature of the chassis. In addition to the tubes, the smartphone cooling system will get a turbocharged fan. It will spin at up to 20,000 rpm and will get a low noise level of 28dB. 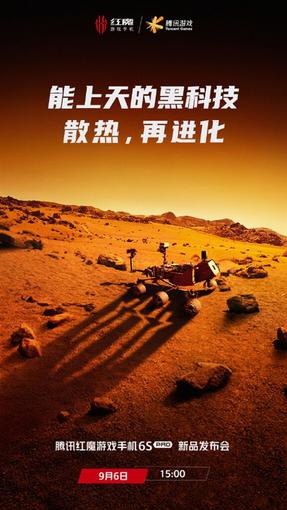 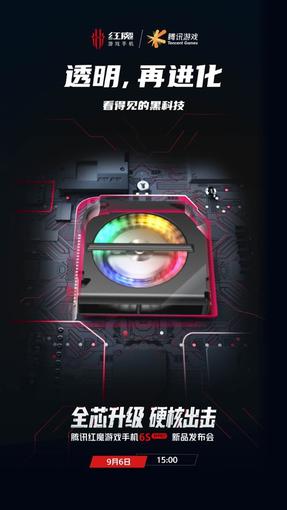 Recall that the Red Magic 6S Pro will run on a Snapdragon 888+ processor. The device will also be equipped with AMOLED screen at 165 Hz, triple camera, RGB backlight, 120W ultra-fast charging and up to 18GB of RAM.

The Red Magic 6S Pro will be unveiled in China as early as next week - September 6.