What is the model

The novelty was named LG UltraGear GP9. It looks like a small soundbar, and boasts a proprietary 3D Gaming Sound technology with a special algorithm. It adjusts the sound of the speaker to a particular genre of game. Besides, the gadget also has a backlight, several microphones for voice chat and a Hi-Fi Quad DAC ES9038PRO digital-to-analog converter. The speaker got Hi-Res Audio certification and support of 7.1 surround sound. 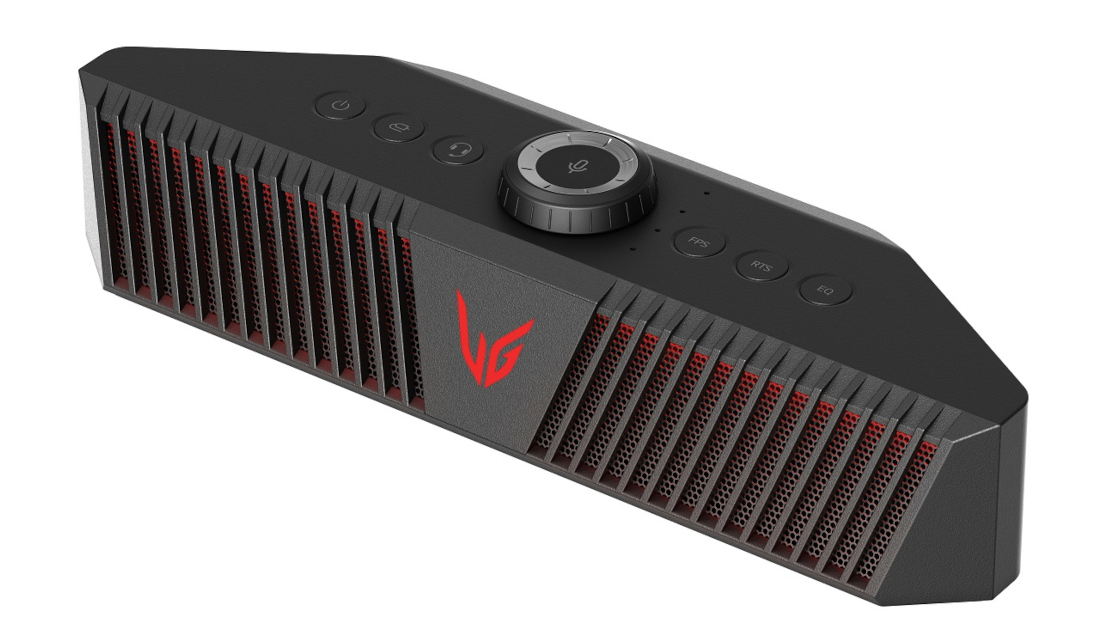 LG UltraGear GP9 can work by wire or via Bluetooth. In the latter case, the device is powered by a built-in battery. It will last, according to the company, for 5 hours of operation. Of the ports, the speaker has AUX and USB Type-C. 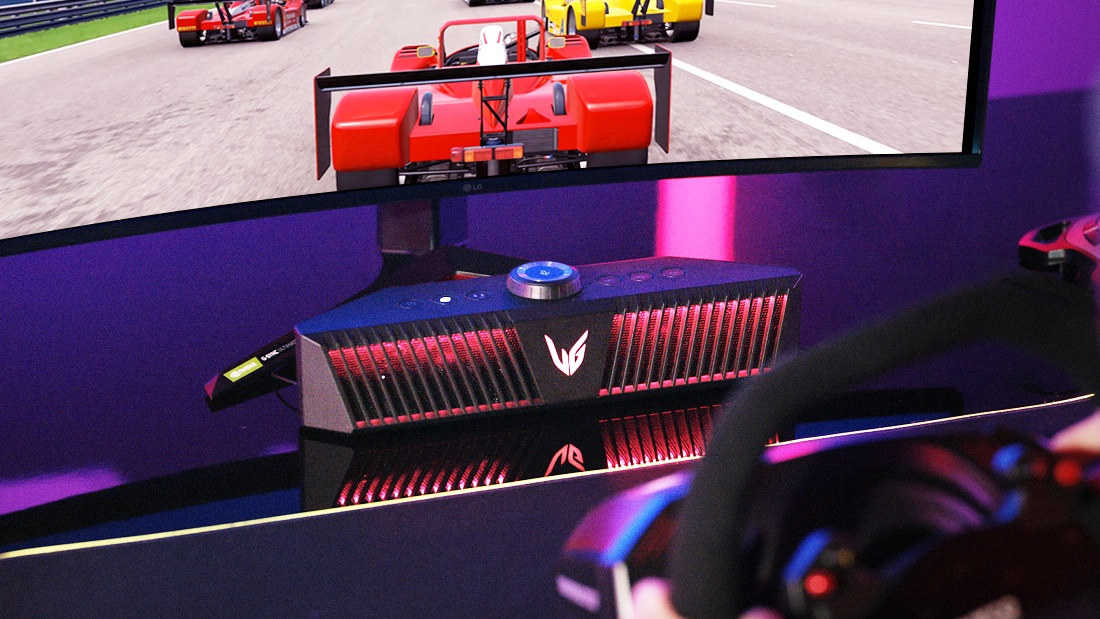 The novelty will begin selling in South Korea, the U.S. and some European countries in September. Price is $470