Not just a charger: Apple has changed iPhone 13 packaging to protect the environment

Last year Apple made a lot of noise by removing the charger from the bundling of smartphones. This year after the introduction of iPhone 13 mini, iPhone 13, iPhone 13 Pro and 13 Pro Max - Apple A15 Bionic, 120Hz screen, professional cameras and up to 1TB of storage starting at $999 also did not without changes.

Now the packaging box itself of the new iPhone 13 has undergone changes. According to pictures published on network, there is no longer a packaging film on top of the box. Instead, a paper "protective seal"was added, which and will show whether the box has been opened , because it is impossible to open it without damaging the seal. 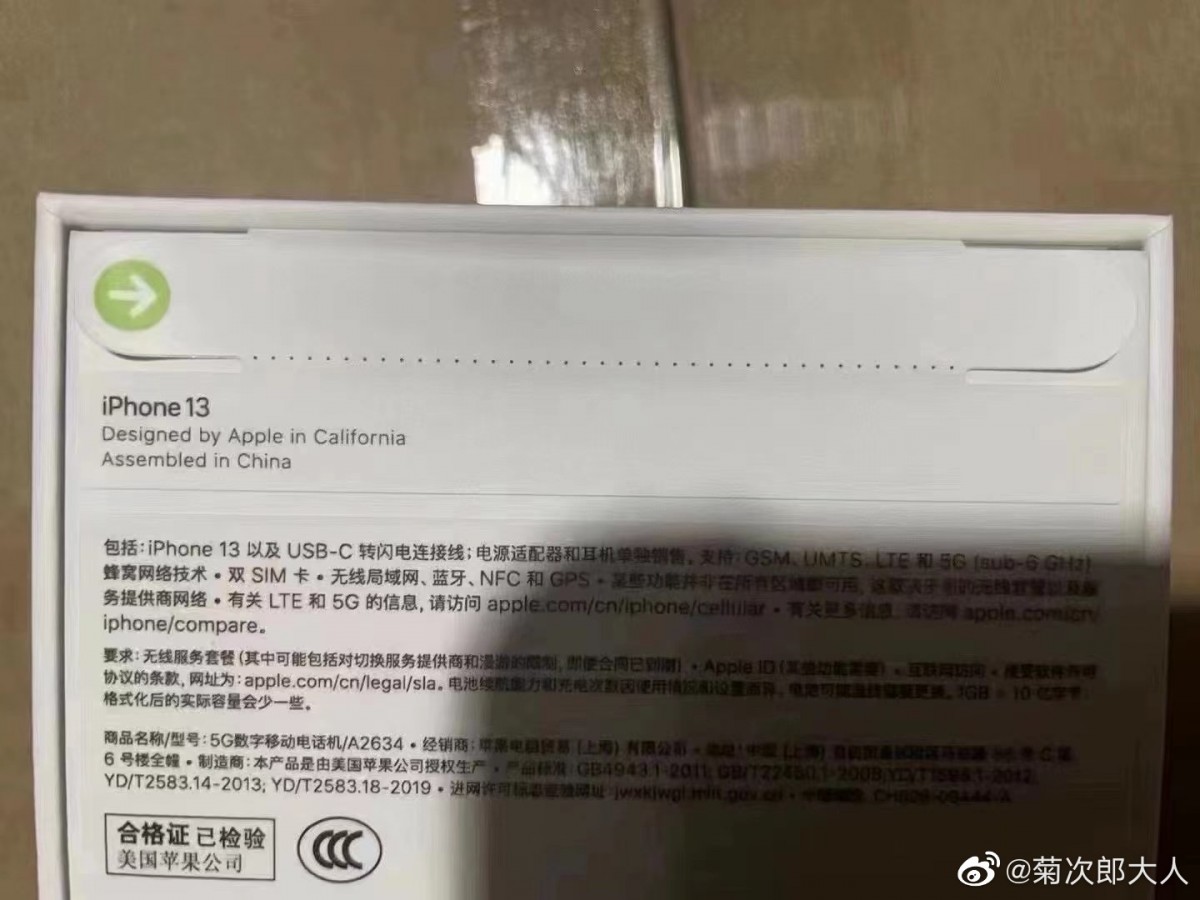 On Apple's official website this venture is explained, of course, by environmental protection. According to the company, not using film in packaging could reduce the amount of plastic used to 600 tons. 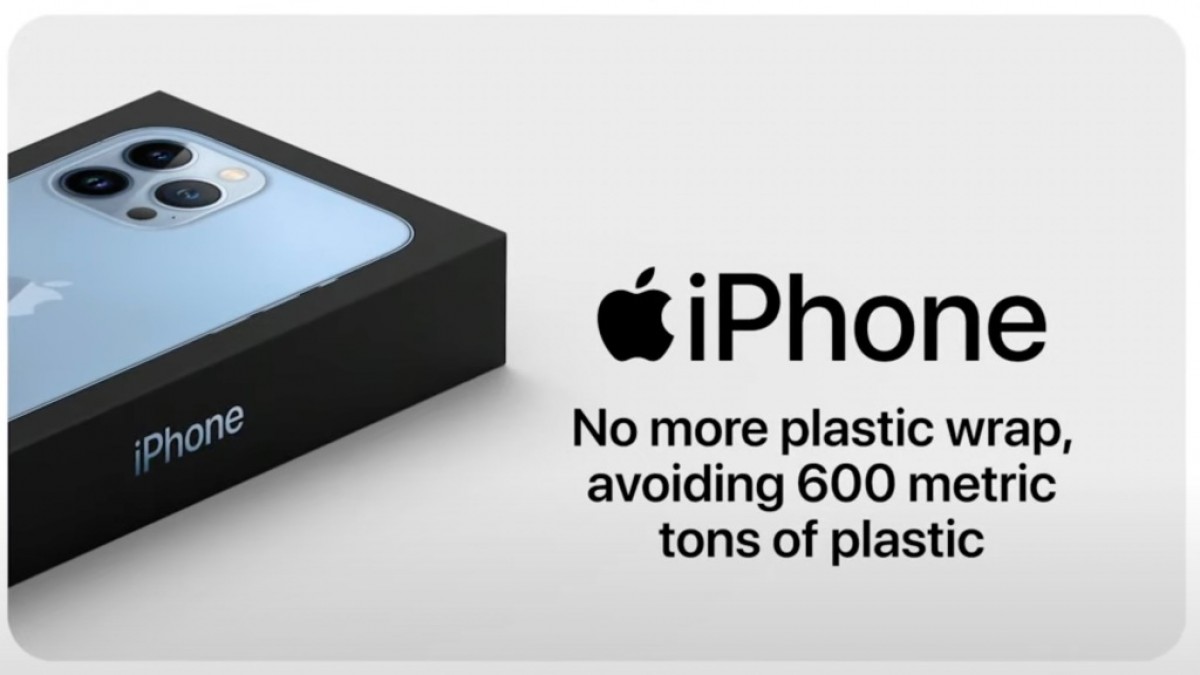 By the way, Apple plans to remove all plastic from its product packaging by 2025.