Which of Apple's promised features did not appear in iOS 15

apple's iOS 15 and iPadOS 15 are finally out, but not all of the features announced at WWDC made it into the operating systems. These include SharePlay, improved support for AirPod Find My, Universal Control and others. With the exception of Universal Control, which is not yet designed for the iPhone, all of the above features are not available on either platform.

Perhaps the most notable missing feature is SharePlay, which allows users to watch videos or listen to music with friends during a FaceTime call. Apple has warned of a delay after SharePlay was removed from beta testing, but that seems "not great" considering how significant the feature seemed at the presentation. Additionally, the situation has affected other features - Apple recently announced that Fitness+ group workouts are on hold until SharePlay is released. However, Fitness+ is not available at all in our latitudes, so there's nothing to worry about. 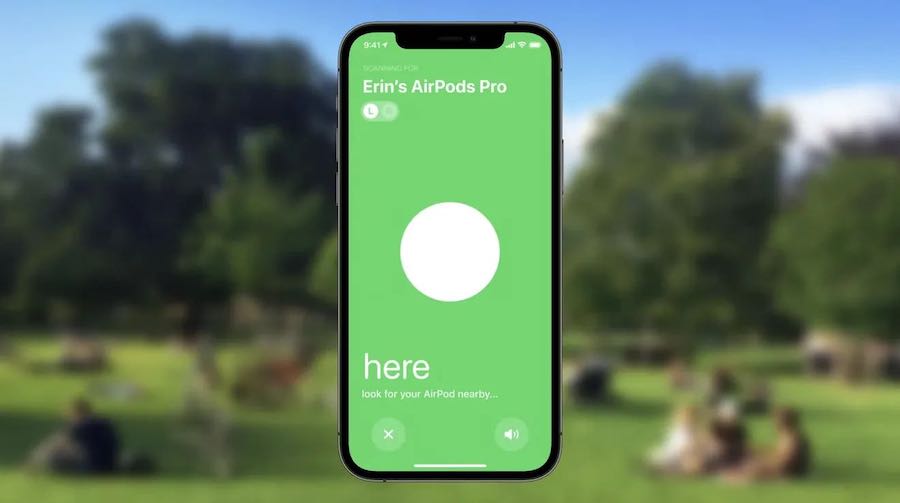 Apple also warnedthat improved Find My support for AirPods earbuds will not be available until late this fall. The feature was announced at WWDC, and Apple said that some devices in the headphone lineup will get an AirTag-like proximity feature. AirPods Pro and Max will be able to connect to the Find My network, which will make them easier to find when they go missing. 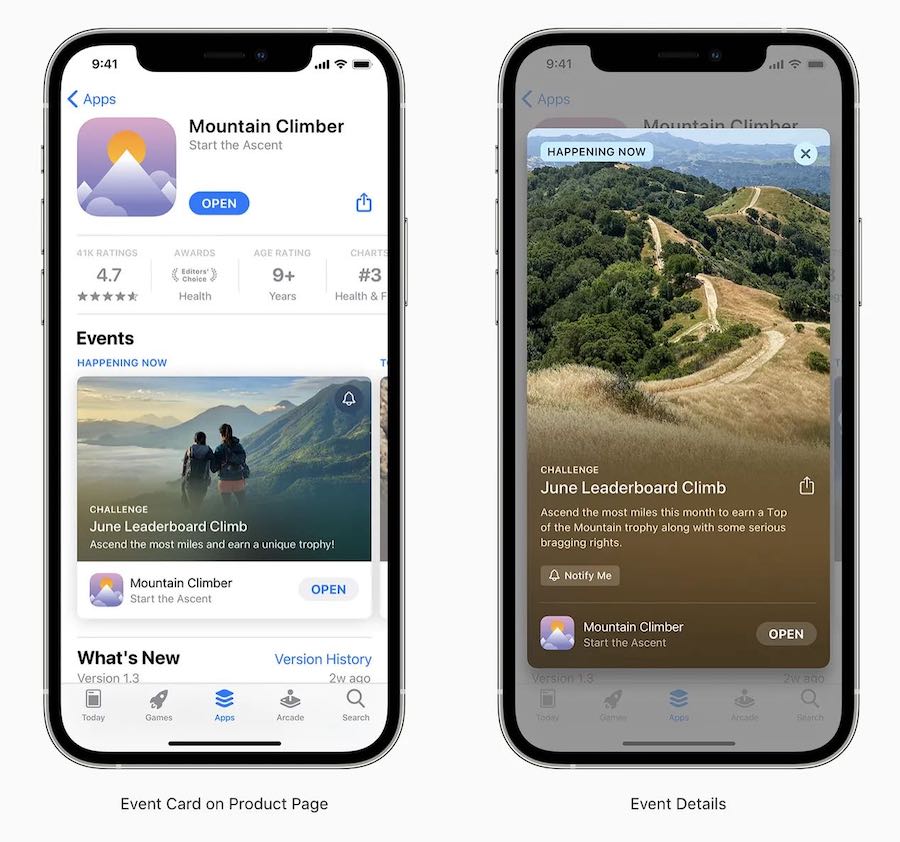 App Store feature "In-App Events," which will show things like in-game events, live video streaming, and other time-limited features, is also yet to appear. It's marked with the same asterisk as the other features, which states that the fic will "arrive later this fall."

iPad users will also have to wait for the incredibly beautiful Universal Control feature, which splits the cursor between Mac and iPad. But that's to be expected: unlike SharePlay, Universal Control didn't appear in beta versions, and the feature also requires the yet-to-be-released macOS Monterey to work.

It's possible that the new functionality will launch with the release of upgraded MacBook Pro laptops and AirPods headphones, but no one is even risking to name an estimated date for their presentation yet.