What does this mean?

In 2019, WP Merchandise signed an agreement with Mortal Kombat licensee - Warner Bros. Consumer Products Inc and became the world's only producer of collectible plush based on the Mortal Kombat 11 game. By the way, a limited collection of plush heroes developed and produced at factory WP Merchandise in Ukraine. 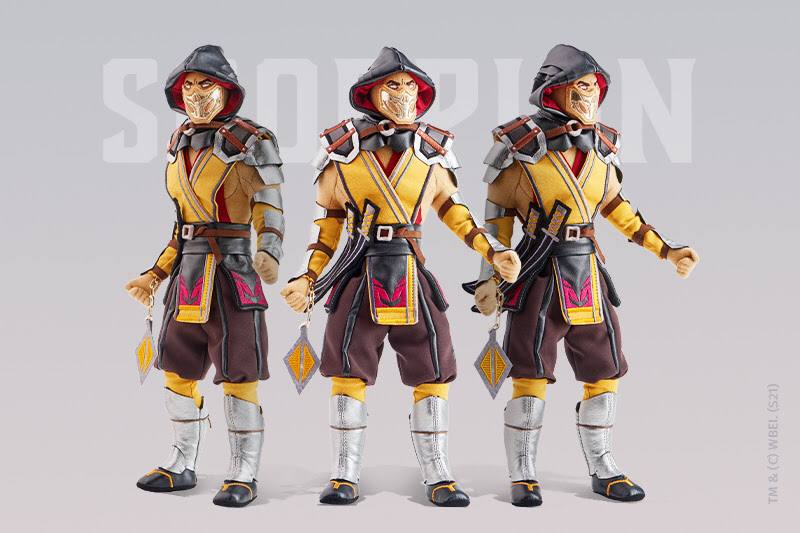 Scorpion - one of representatives of the collection, which also received the award. The contenders were assessed by an expert jury, formed of independent representatives of retailers in toy industry in Europe. As a result  Scorpion has a bronze medal in the category "Collectible Toys".

" We are very proud that licensed figurines from Mortal Kombat 11 series received positive feedback not only from fans of the popular fighting game universe, but and from independent toy industry representatives -retailers, who are the last point of contact withaudience and who feels trends and needs of fans like nobody " xml-ph-0925@deepl.in

Scorpion is sold at online and offline by FragStore. In addition to him, the collection also includes Kitana, Raiden, Shao Kahn, . 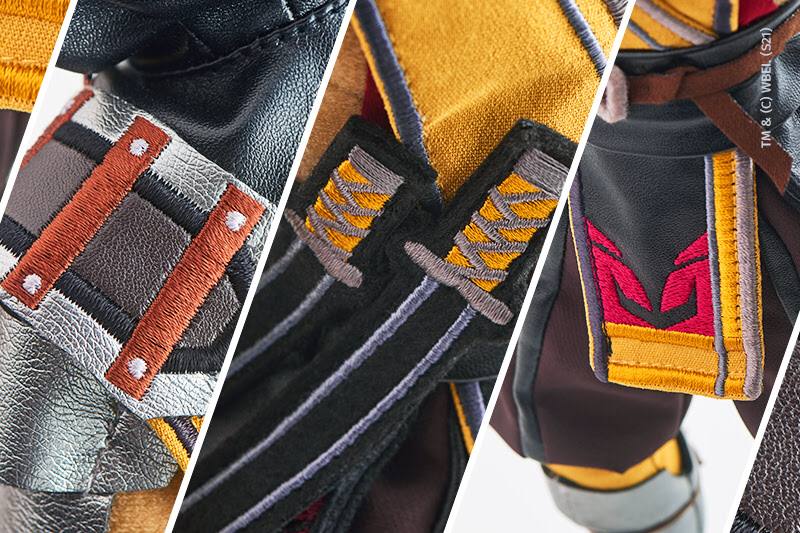