Samsung, without any fuss, announced in Europe a new smartphone Galaxy M52 5G.

The novelty received a plastic body and 6.7-inch Super AMOLED Plus display with FHD+ resolution, 120 Hz refresh rate and an opening for a 32 MP front camera. The main one, on the other hand, has three sensors. The main sensor gets 64 MP resolution and f/1.8 aperture. It is complemented by a 12 MP wide-angle lens with f/2.2 and a 5 MP macro camera with f/2.4. 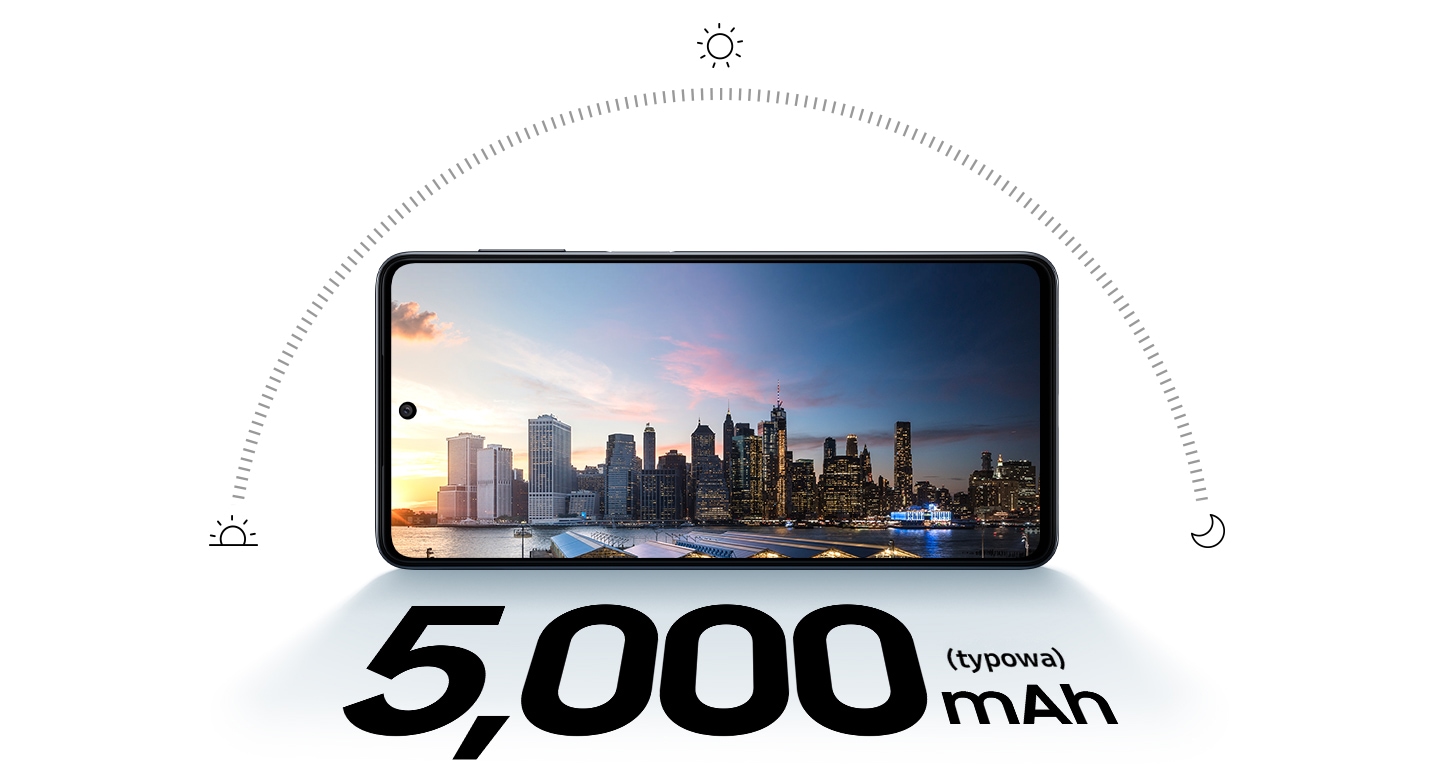 The Galaxy M52 5G runs on an octa-core Snapdragon 778G 5G processor, and the device is powered by a 5000mAh battery. The battery supports 25W fast charging. Other specs of the smartphone include 6GB RAM, 128GB ROM, microSD slot, NFC, lateral fingerprint scanner, USB-C port and Bluetooth 5.0, but the headphone jack is not brought in the novelty. 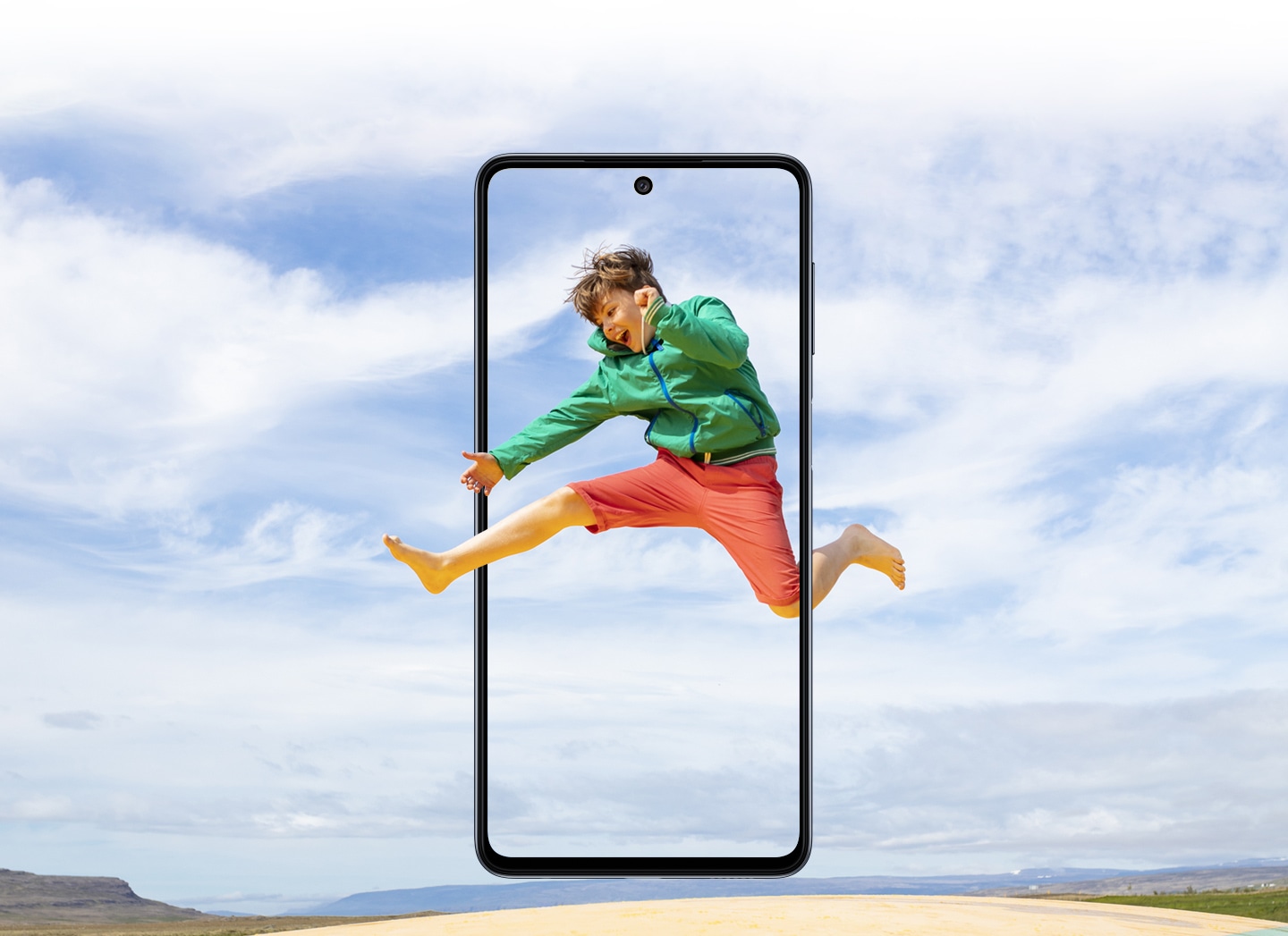 The device comes with the Android 11 operating system. On top of it installed a proprietary One UI 3.1 shell. The novelty will be sold in three colors: white, black and blue. 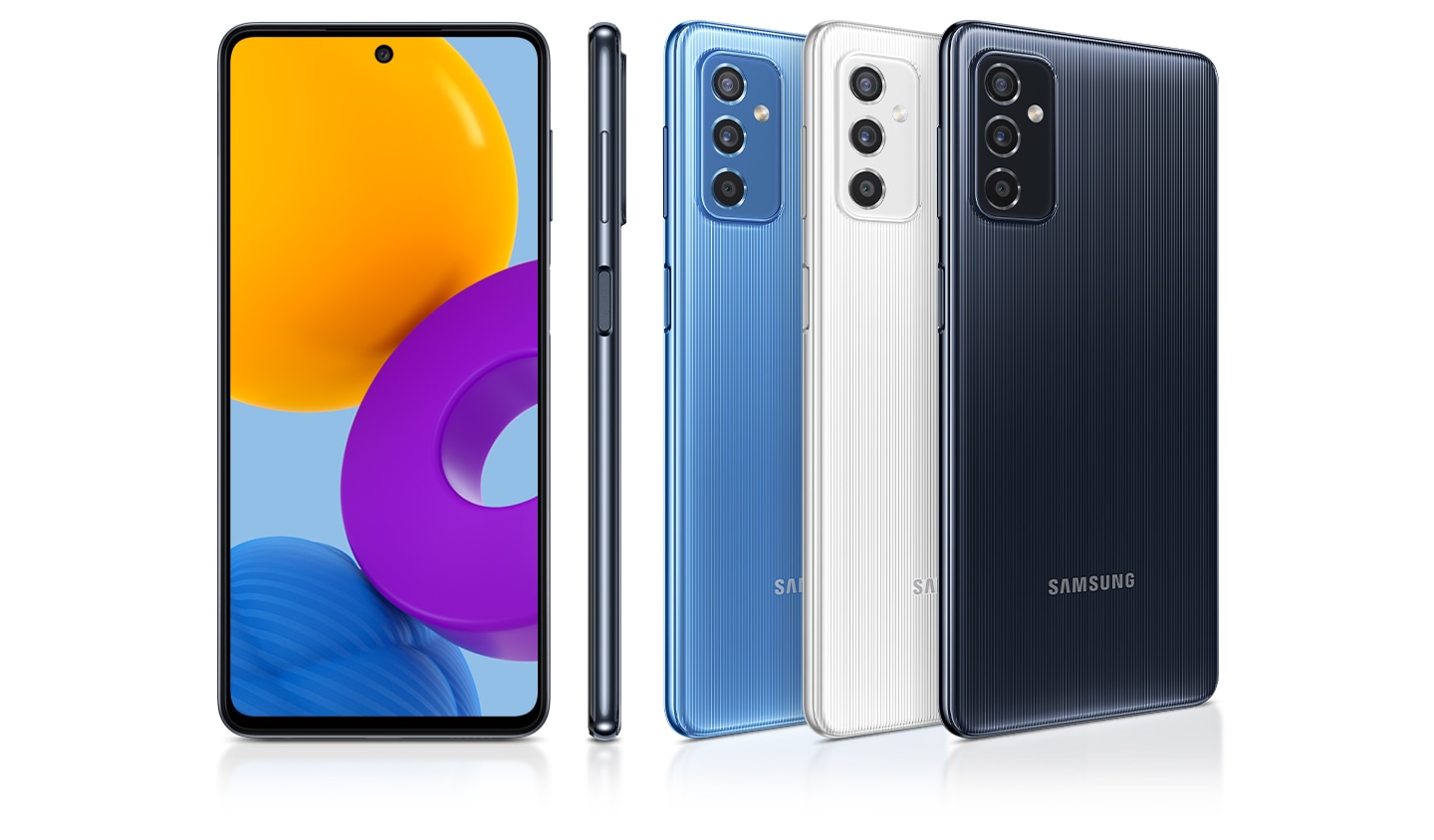 Unfortunately, Samsung has not yet disclosed the launch date and price tag of the smartphone. If rumors are to be believed, the novelty will cost €380/$450.