The other day Tecno company introduced the smartphone Camon 18 Premier, and now has released two more new products from this series: Camon 18 and Camon 18P.

The devices are similar to each other and differ only in some parameters. The smartphones have 6.8-inch FHD+ displays. In the regular model, the screen supports a picture refresh rate of 90 Hz. The Camon 18P, on the other hand, has a 120 Hz panel. Apart from the refresh rate, the novelties also differ in terms of chipset. 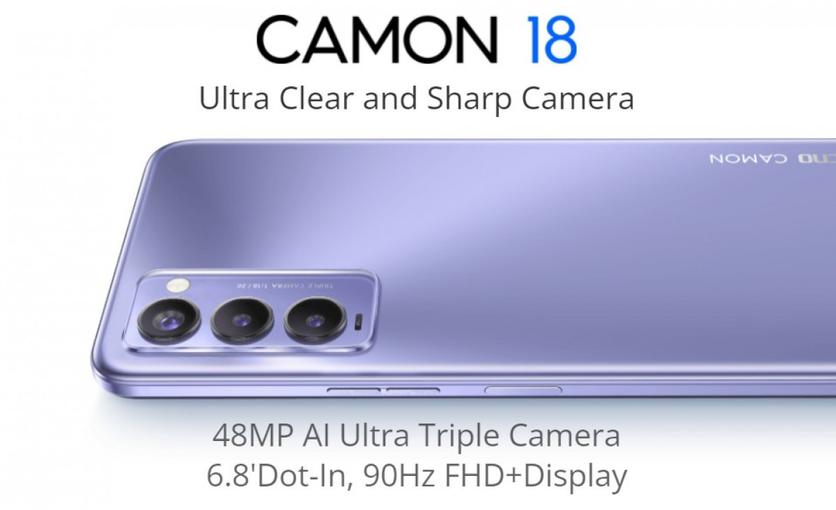 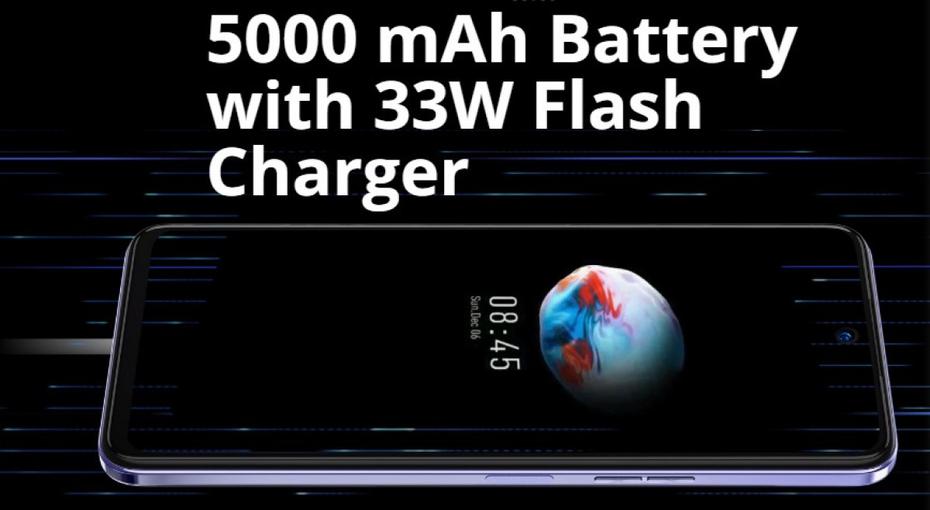 No launch date or price of the new products yet, only known that the devices will be released in three colors: Dusk Gray, Ceramic White, and Iris Purple.