A few days before the Huami presentation, an Indian insider has published details and quality images of the Amazfit GTR 3, Amazfit GTR 3 Pro and Amazfit GTS 3 smartwatches.

Let's start with Amazfit GTR 3. They will have a 1.39-inch round AMOLED screen with a resolution of 454×454p. The watch is credited with supporting 150 sport modes and a basic set of sensors. 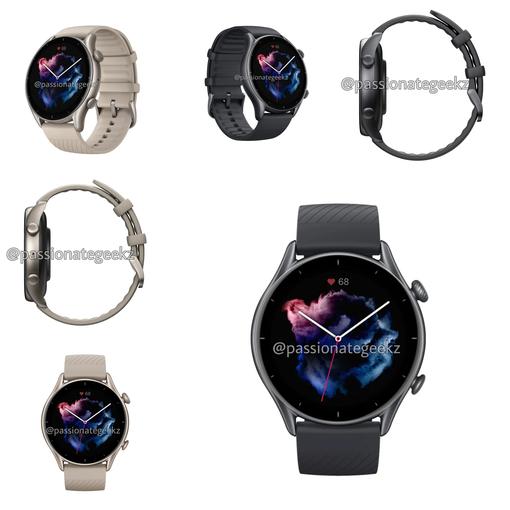 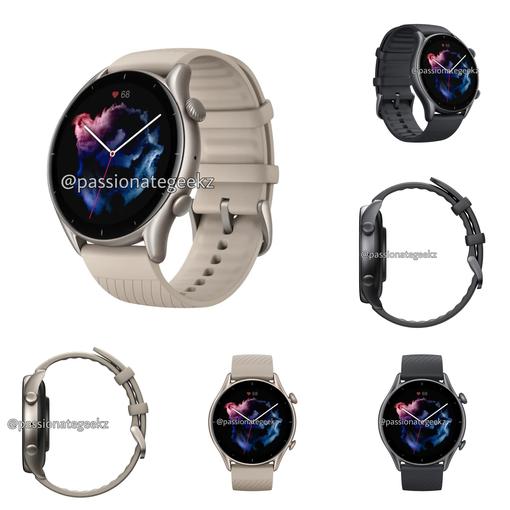 Amazfit GTR 3 Pro, in turn, will feature a larger screen up to 1.45 inches, as well as thinner bezels. 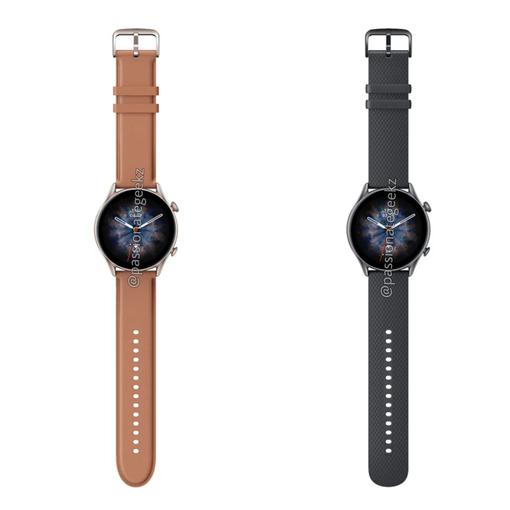 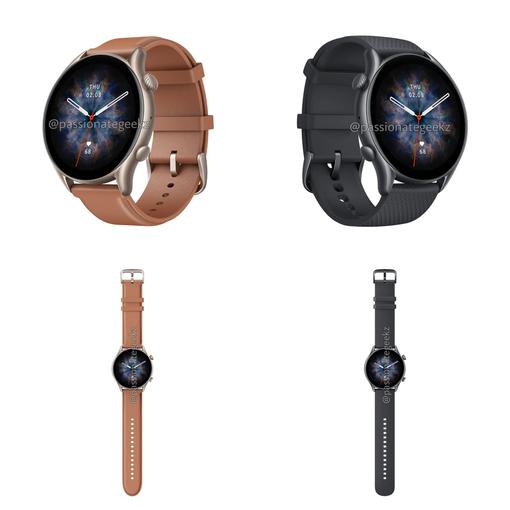 As for the Amazfit GTS 3, it will get a rectangular body and 1.75-inch display with a resolution of 390×450 pixels. The model will be released in three colors: Tera Rose, Ivory White and Graphite Black. 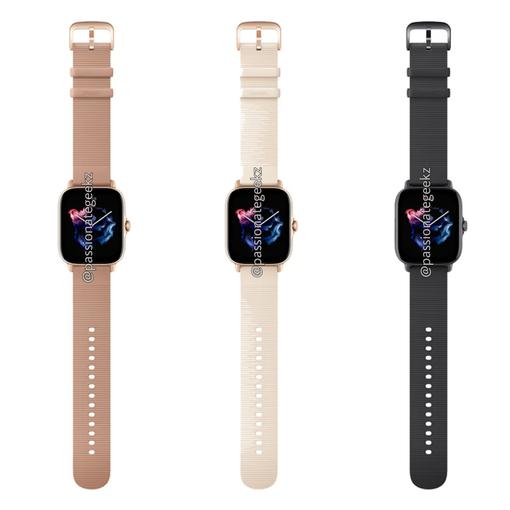 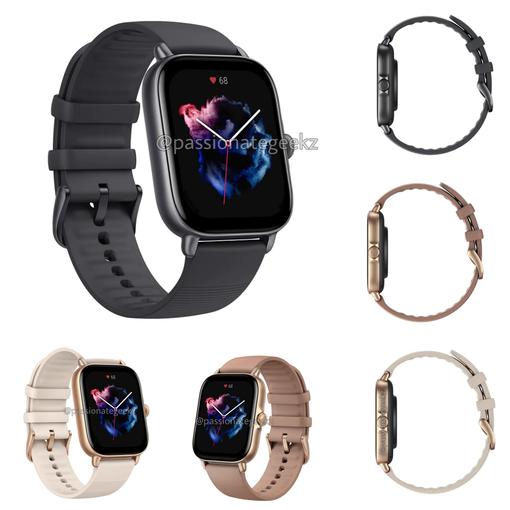 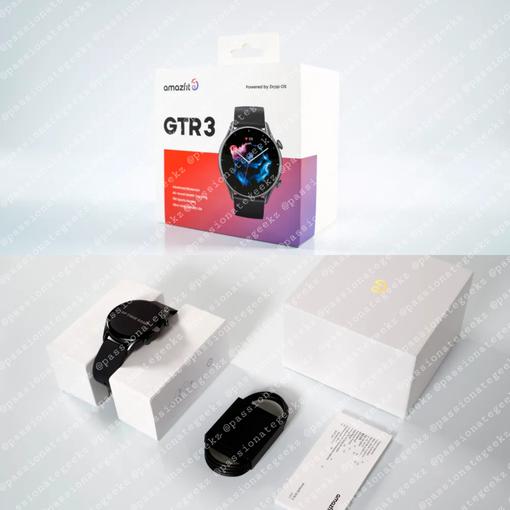 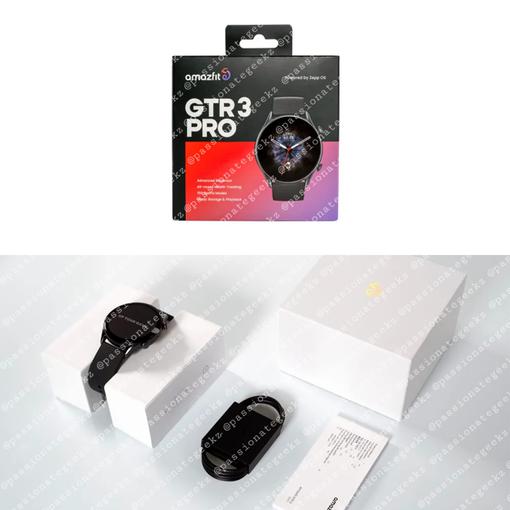 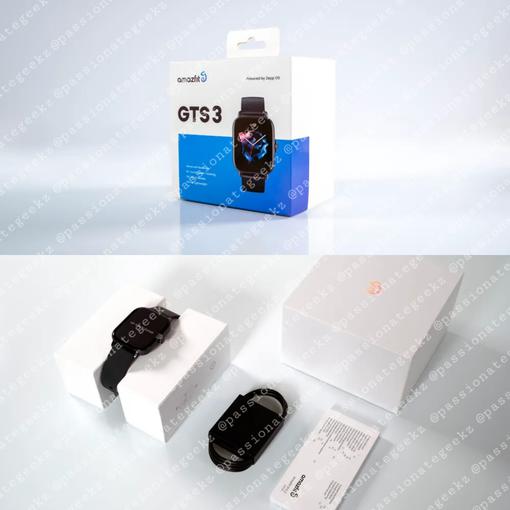