Not only Realme GT Neo 2T: Realme will present another budget Realme Q3s and a smartwatch Realme Watch T1 on October 19

Realme recently announced a presentation on October 19, which will showcase the low-cost flagship Realme GT Neo 2T. As it turns out this is not all new.

According to the insider on the social network Weibo, the Chinese manufacturer may also present at the event a new budget smartphone Realme Q3s, rumors about which have appeared repeatedly in the network. The device will run an octa-core processor Snapdragon 778G. It is also credited with a 6.59-inch LCD display with 144Hz refresh rate, a 3.5mm jack, a side scanner, a 5000mAh battery with 30W fast charging support and a 48MP + 2MP + 2MP triple main camera. 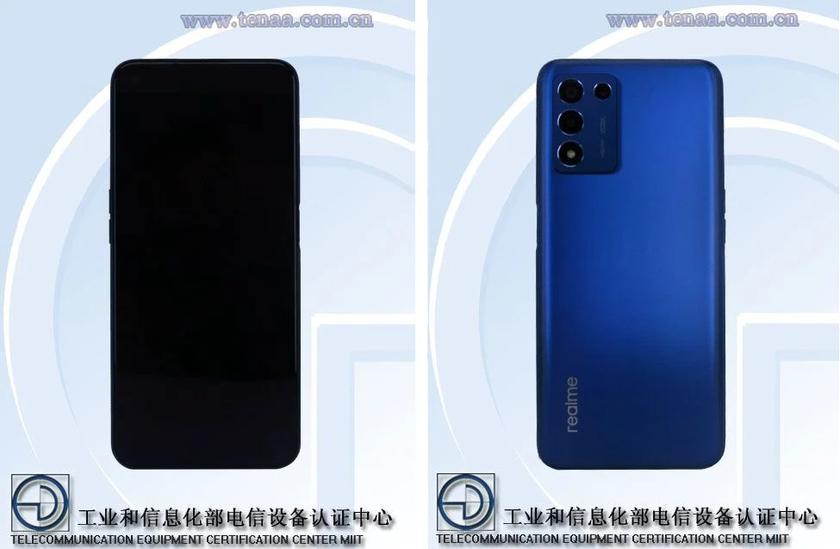 Another new feature of the event could be the Realme Watch T1 smartwatch. There are even images of them appeared on the network. The novelty will get a round display, different sport modes and support calls. 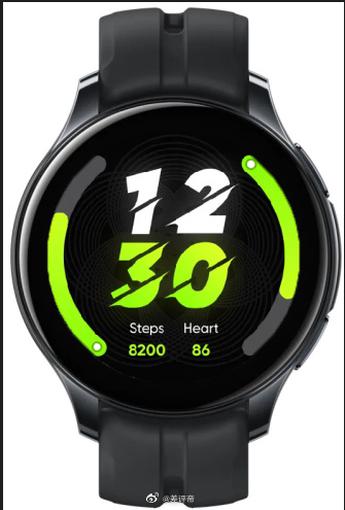 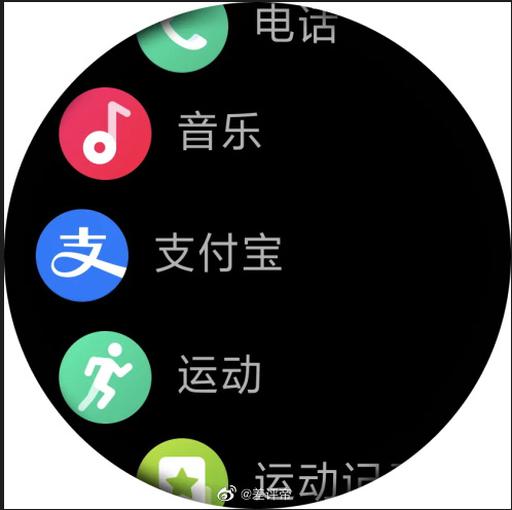 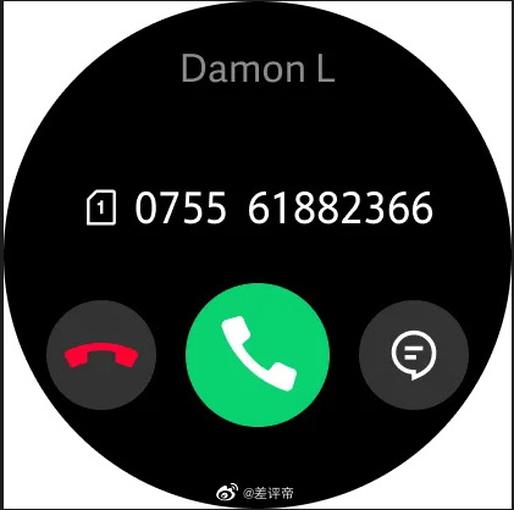 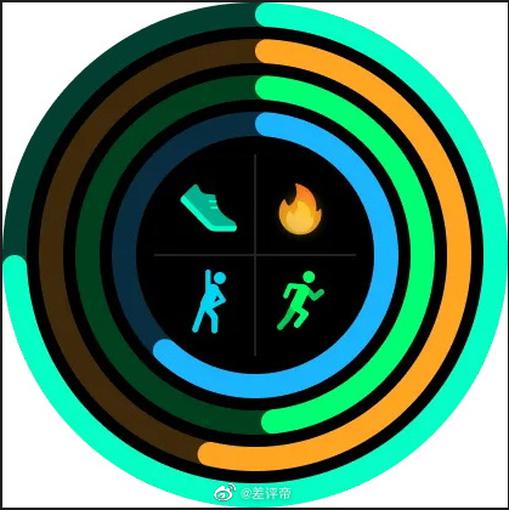