Next week Honor will unveil three new smartphones at once. Two of them will be announced on the same day as the Redmi Note 11 family.

Honor Play 5 Vitality Editionwill debut in China on July 25, which will get 66-watt wireless charging and a battery with a capacity of about 4000 mA*h. The main new products of the brand are Honor X30 Max and Honor X30i. They will be unveiled on the same day as the Redmi Note 11 Pro trio, on October 28.

The announcement date was announced by Honor by publishing a poster with an image of the two smartphones, incidentally confirming their design. The presentation in China will start at 14:30 local time (09:30 Kiev time). 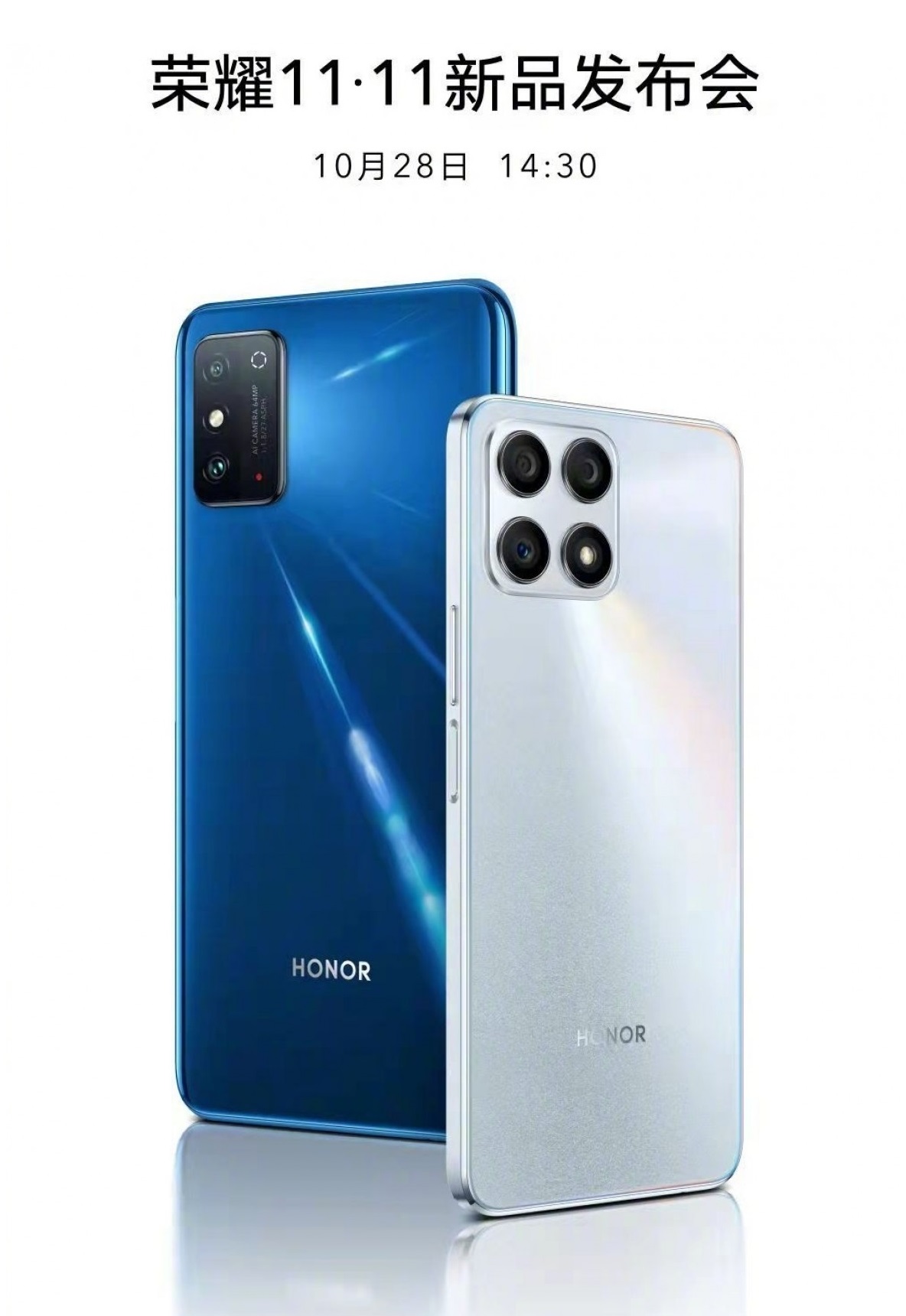 Honor X30 Max will be equipped with a Dimensity 900 chip with 8GB of RAM and 128/256GB of storage. The battery capacity will be 5000 mAh. Also in the arsenal of smartphone will include a main camera 64 MP + 2 MP, NFC and stereo speakers. By the way, the model has already managed to show up in Geekbench.