To compete with Nokia: Motorola will return to the mobile phone market with Moto A10, Moto A50 and Moto A70

Looks like Motorola, now owned by Lenovo, is planning to return to the button phone market.

This was reported by the Indian portal ytechb. It has also shared images and details of the first new products.

So, Motorola is going to release three handsets: Moto A10, Moto A50 and Moto A70. The first two models will get 1.8-inch screens and MediaTek MT6261D processors. The newcomers are also credited with dual SIM, a memory card slot, font adjustability, auto call recording feature and wireless FM radio. The Moto A50 will differ from the Moto A10 in having a camera and a flashlight.

As for Moto A70, the device will have a 2.4-inch screen and Unisoc chipset. The phone will also be equipped with a VGA camera with flash. The device will be able to store up to 100 SMS and up to 2,000 contacts. All three handsets will come with 1750 mAh batteries. The novelties will live on a single charge for several days. 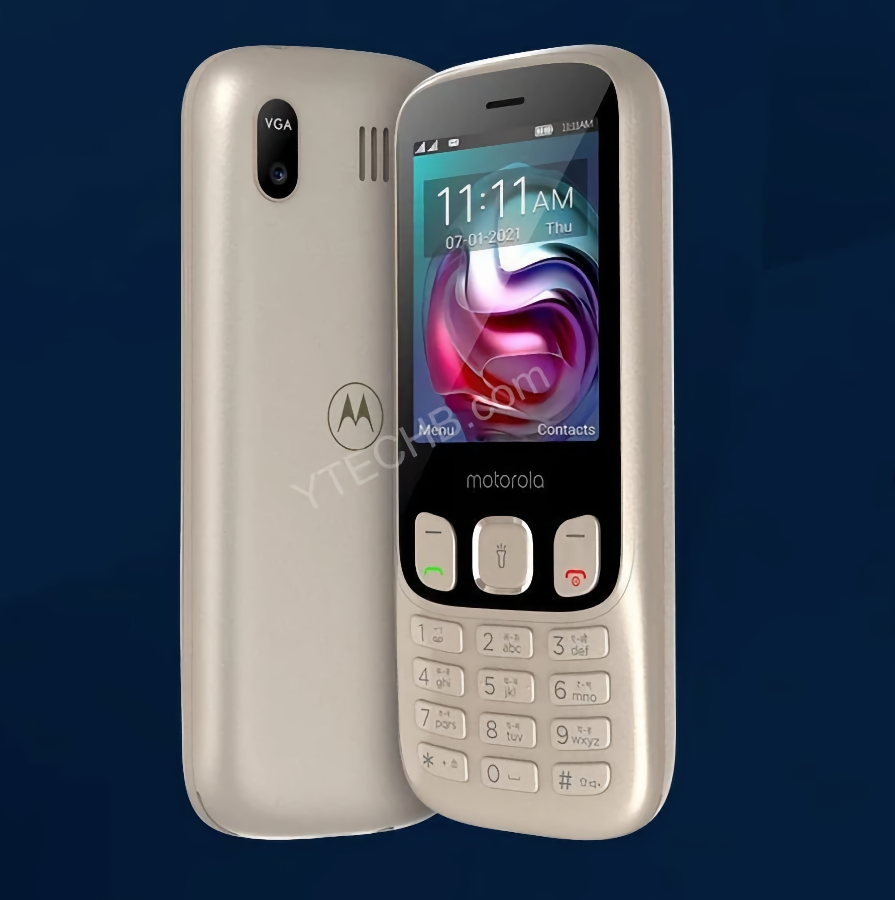 Moto A70
Price and when to expect

Moto A10, Moto A50 and Moto A70 are expected to be unveiled in India soon. The new products will be priced around USD 20-30. They will compete with Nokia phones (the market leader in this segment).