And there wouldn't have been a problem: Google was preparing a face unlock feature for the Pixel 6 and 6 Pro, but didn't make it in time

Recently Google has been receiving more and more complaints from owners of the new smartphones Pixel 6 and 6 Pro. Most of the complaints are about the performance of the fingerprint scanner: it recognizes a finger too slowly, sometimes identifies someone else's fingerprints, and when the battery is low and completely fails . As it turns out, Google may have solved the security problem before the smartphones even came out.

What does this mean

According to leaks, the company was working on facial recognition for the Pixel 6 lineup. Evidence of this was found in the source code of the Pixel 6 kernel. One developer from XDA revealed that back in July there was a patch that reduced power consumption during unlocking by face. It reduced the time that CPU cores were running at high frequency. In addition, the patch engaged the coprocessor included in the Tensor chip. The feature was codenamed Tuscany. 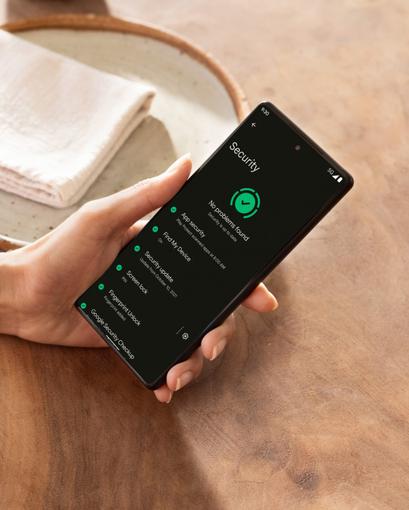 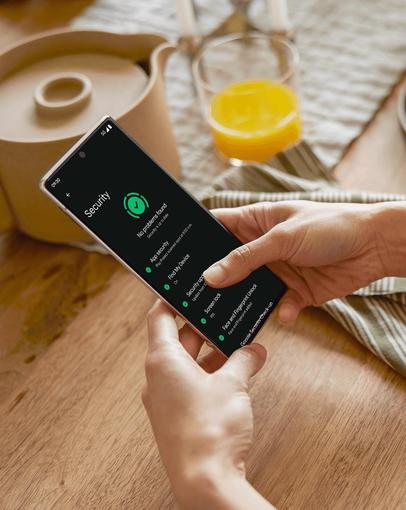 But for some reason  face unlock face unlock was never  added, leaving only a physical fingerprint reader for identification. Perhaps the function was not finalized in time for the official smartphone launch. It's not ruled out that it may be added with future updates.