Qin F21 Pro: the phone from Xiaomi ecosystem with 2.8-inch screen, Wi-Fi, selfie camera and Android OS on board for $89

If you or your loved ones are in need of a pushbutton phone, the editors at gg have found a great option on AliExpress.

What is the model

The phone is called Qin F21 Pro. The handset was introduced this year and it is part of the Xiaomi device ecosystem. The handset has a 2.8-inch display with IPS matrix and a resolution of 640×480p. Under the hood of the device works MediaTek Helio A22 processor paired with 3/4 GB of RAM and 32/64 GB of ROM. There is no memory card slot. The device is powered by a 2120 mAh battery. It charges through a port USB-C. The device comes with GPS, Bluetooth 5.0 and dual-band Wi-Fi. 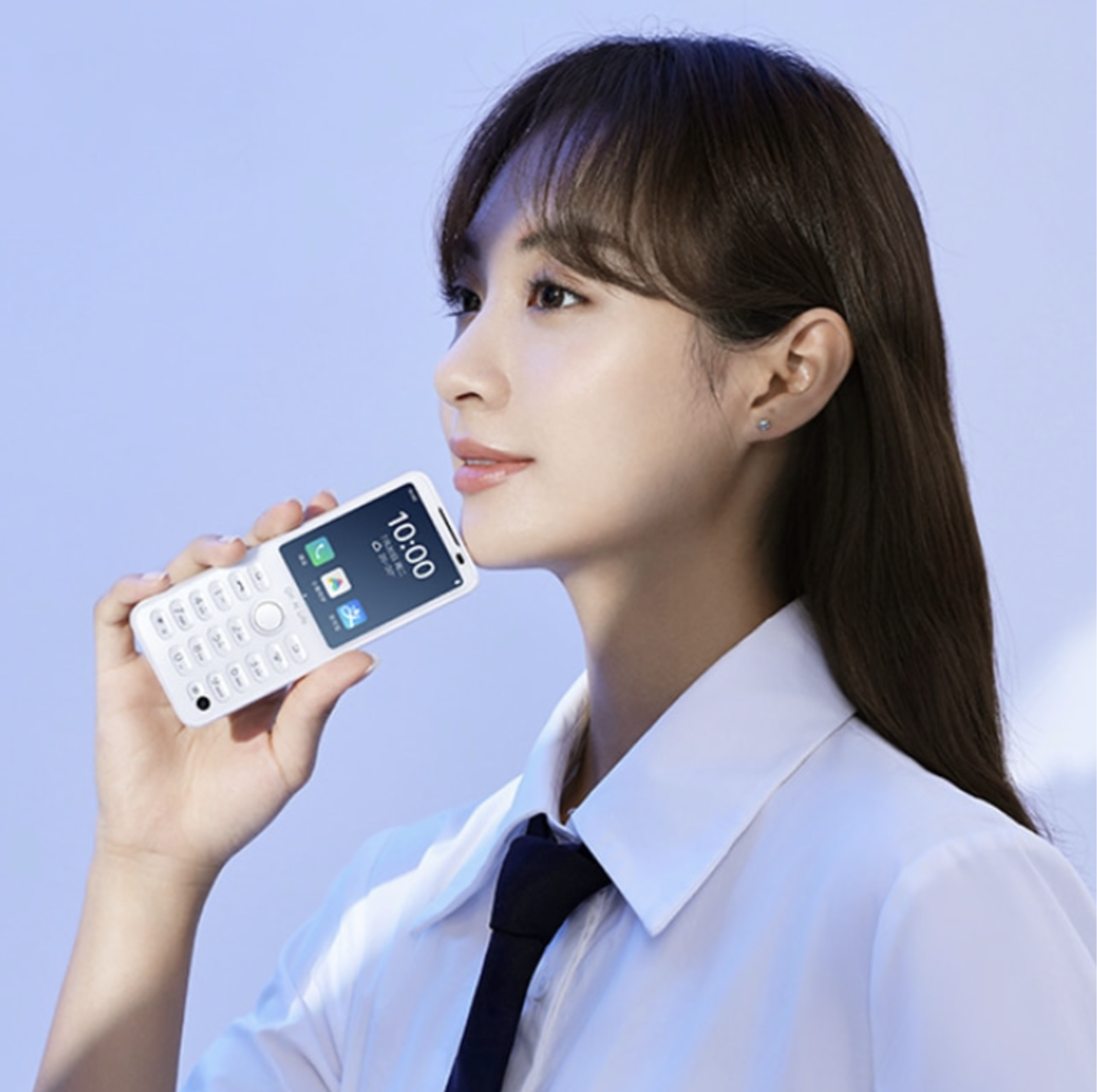 From the interesting thing, the handset boasts two cameras. That is, in addition to the main 5 MP camera there is also a front one with 2 MP. It is installed in the lower part of the case. It is also worth noting that the Qin F21 Pro runs the operating system Android 11. According to the manufacturer, the handset has support for different languages, as well as pre-installed Amazon Appstore. By the way, the Qin F21 Pro supports the MiJia App, so you can control smart devices in the house through the phone. 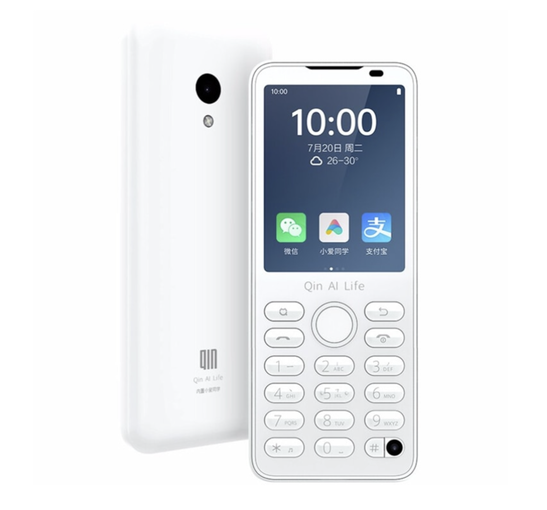 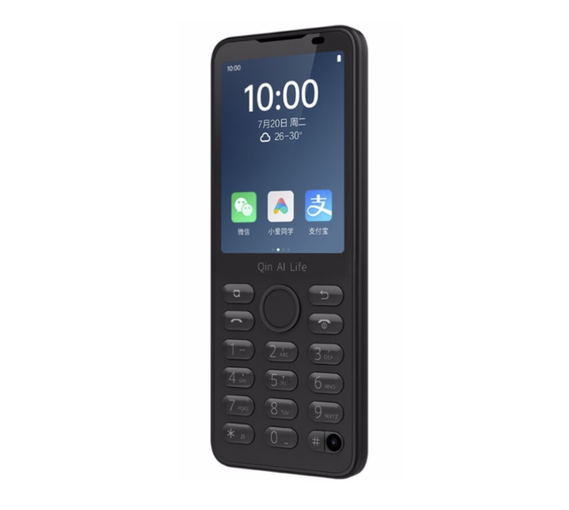