The smartphone received a 6.52-inch screen with LCD-matrix and HD+ resolution. At the top of the panel installed a drop cutout with an 8 MP front-facing camera. The main, in turn, got two sensors with a main sensor at 13 MP. The device runs on an unknown octa-core processor. 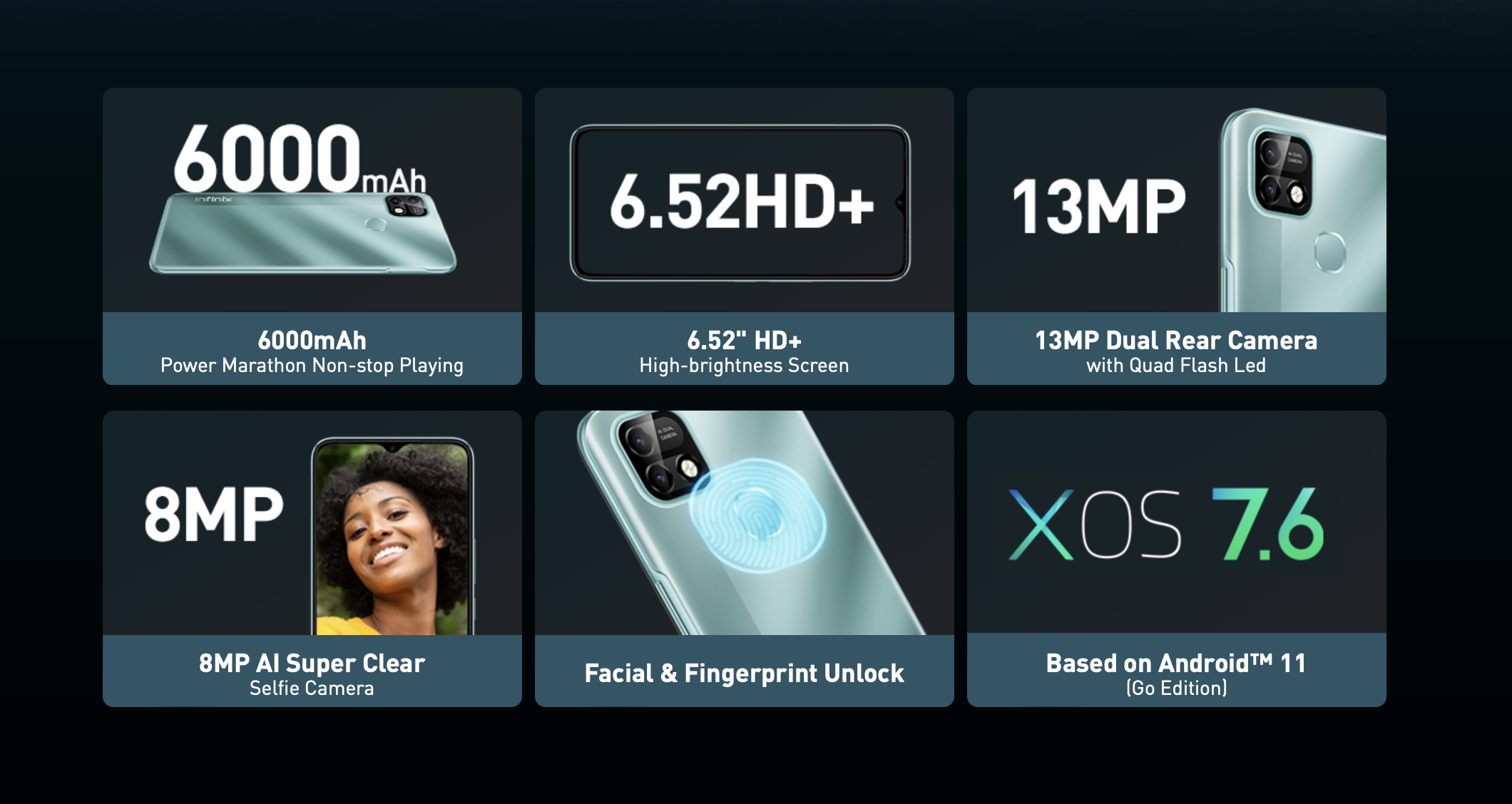 The smartphone has 2GB RAM and 32GB ROM with expandability. The novelty is powered by a 6000 mAh battery. It charges through microUSB port. The Infinix Smart 5 Pro has a fingerprint scanner. The novelty comes with Android 11 Go Edition operating system, which is specially optimized for devices with weak hardware. 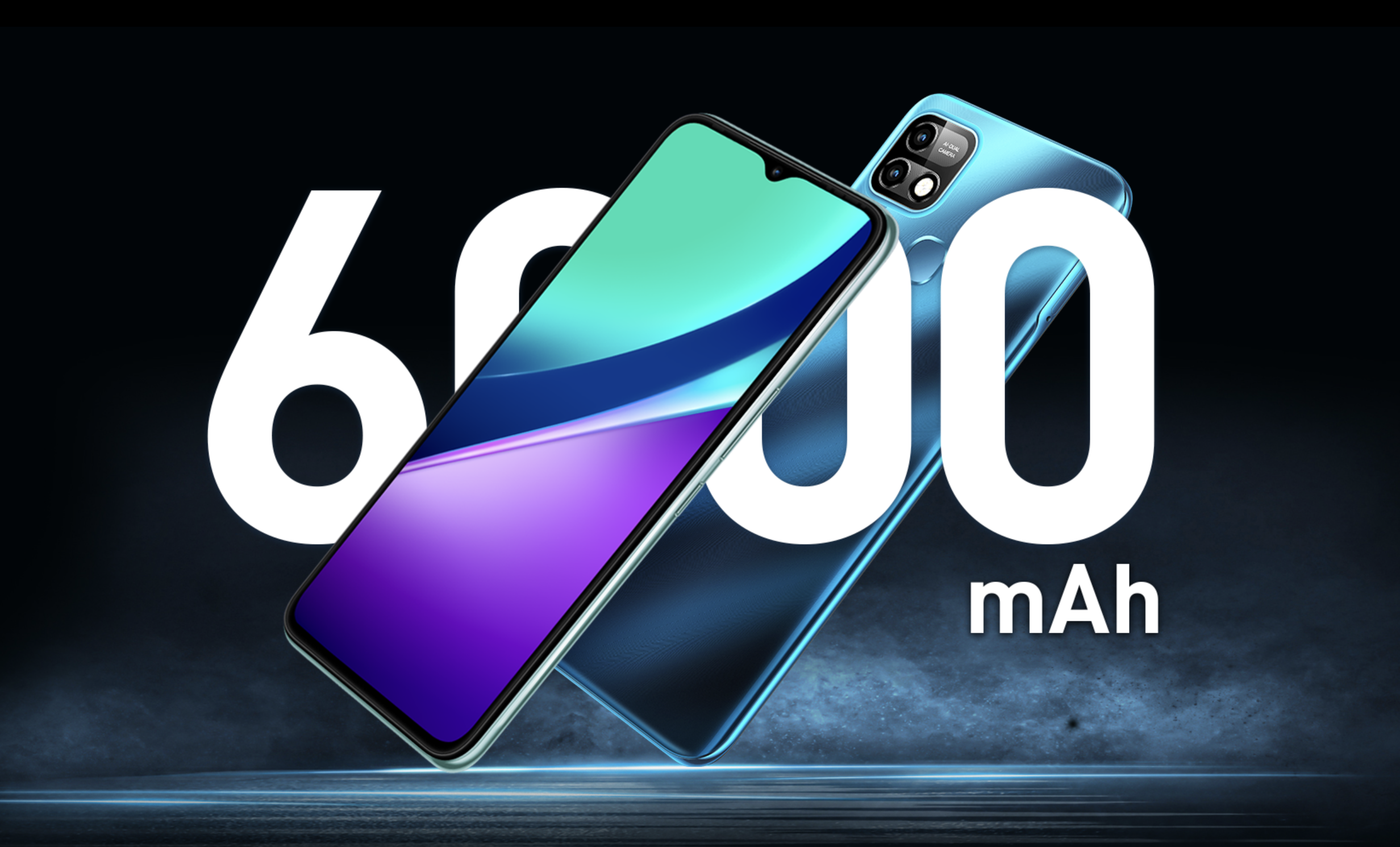 Infinix Smart 5 Pro has already started selling in Vietnam. The asking price is $83. Whether the smartphone will appear in other regions is still unknown.