Ahead of the New Year, OPPO has released a new version of Reno 7 - Reno 7 New Year Edition

Exactly one month ago, OPPO introduced a smartphone Reno 7, and now announced the release of another version - Reno 7 New Year Edition.

What is the difference?

As the name suggests, this is a special edition dedicated to the New Year and Christmas holidays. The smartphone is finished in Red Velvet and has a small tiger image on the back, as is considered the year of the tiger in the Chinese zodiac. 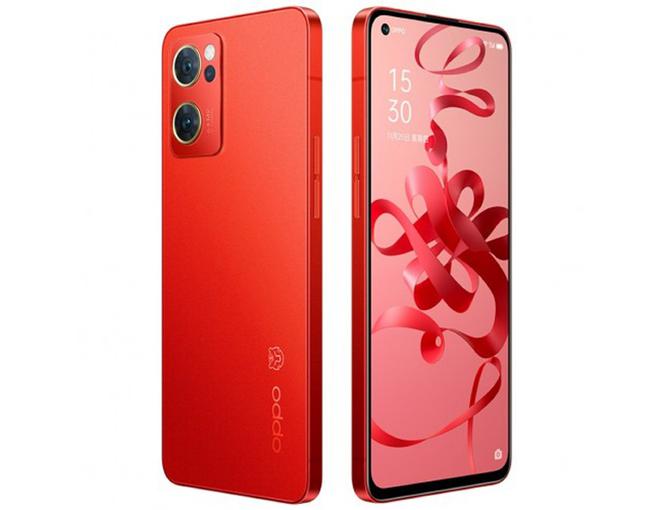 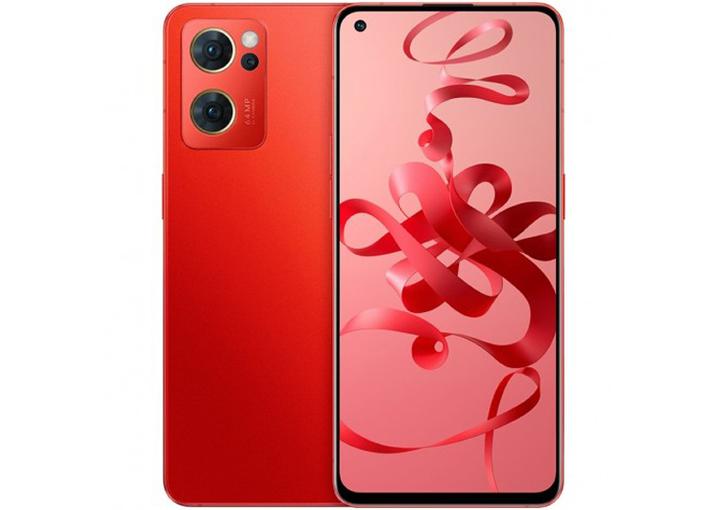 Prices are the same as for the regular version - from $ 425 for a modification with 8/128 GB. The Reno 7 New Year Edition will be available for pre-orders in China starting December 27th via OPPO's official website. But the smartphone is unlikely to be released on the international market. 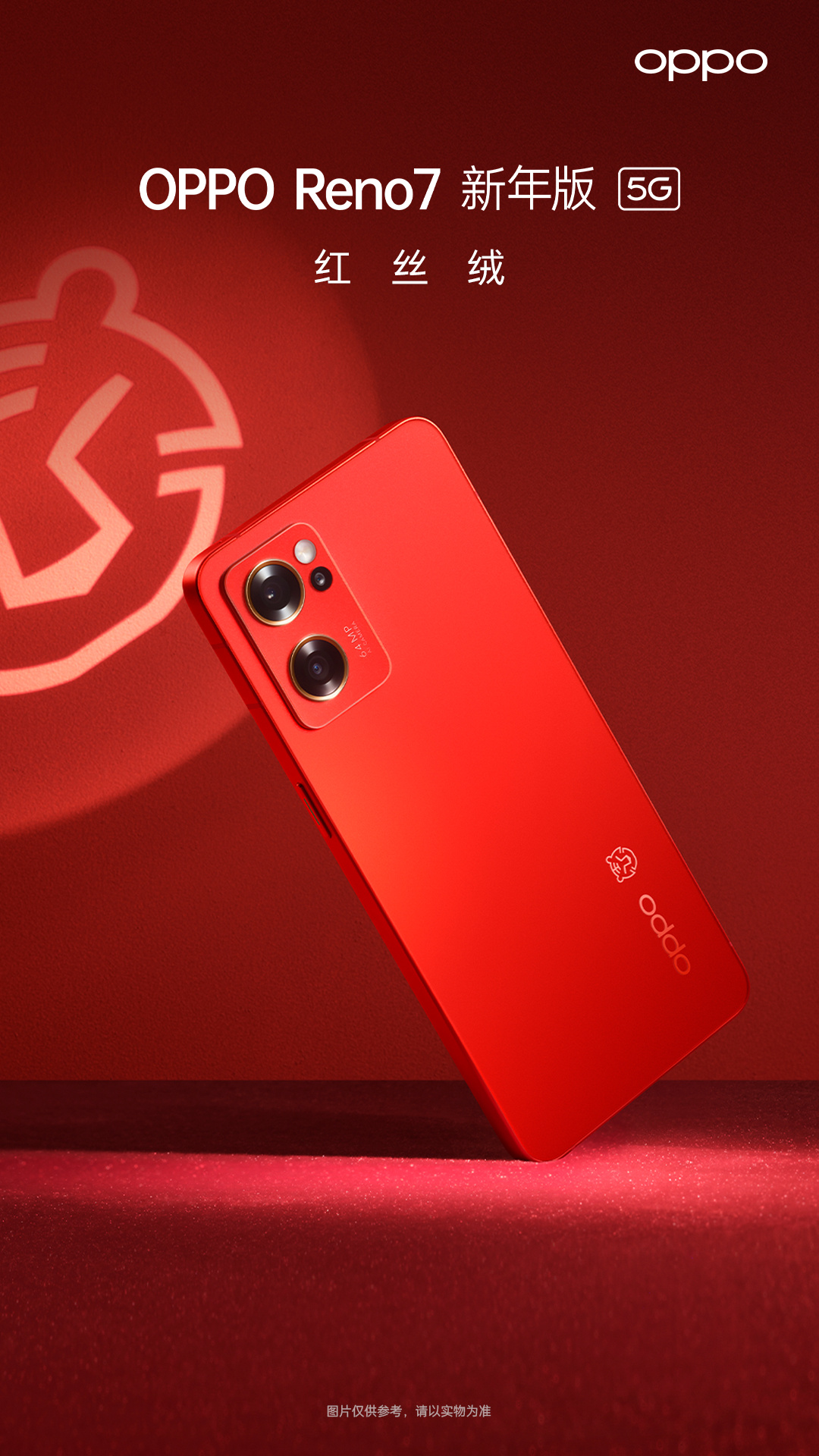 By the way, we recently wrote that the older version of OPPO Reno 7 Pro is already preparing to launch outside the Middle Kingdom...