2-in-1: Lenovo is preparing a new ThinkBook Plus laptop with an integrated tablet

A couple of months ago, we already heard about unusual laptop, which is being prepared by Lenovo as part of the ThinkBook Plus line. And now the authoritative insider Evan Blass (Evan Blass) showed new renders of the device.

This a laptop, the main highlight of which is the additional screen near the touchpad. We can say that this is a specific alternative to a graphics tablet. In addition, it supports working with a stylus, which will most likely be included in the kit. 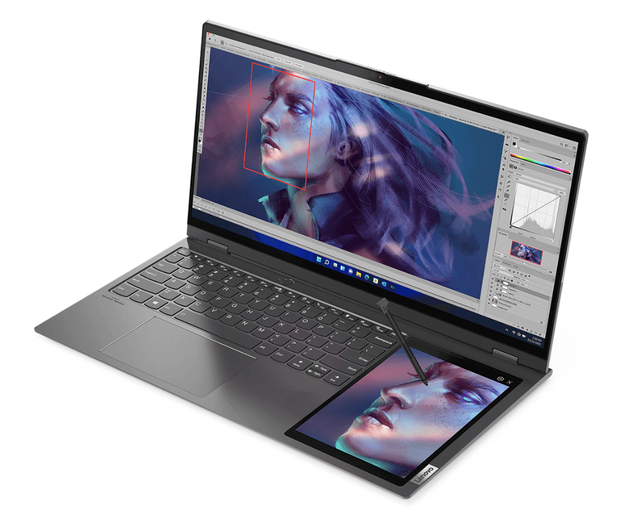 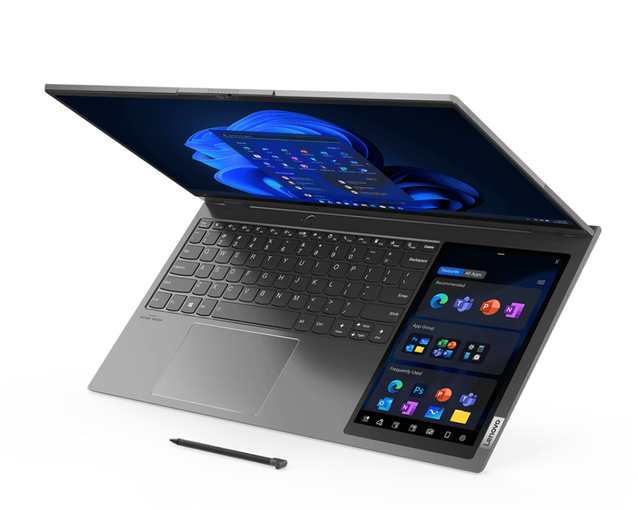 The second display can be used, for example, for graphical editors, additional menus, toolbars, or individual applications. Whether it will be convenient is not yet clear.

At the same time, the laptop itself, judging by the renders, is rather thin and not bulky. 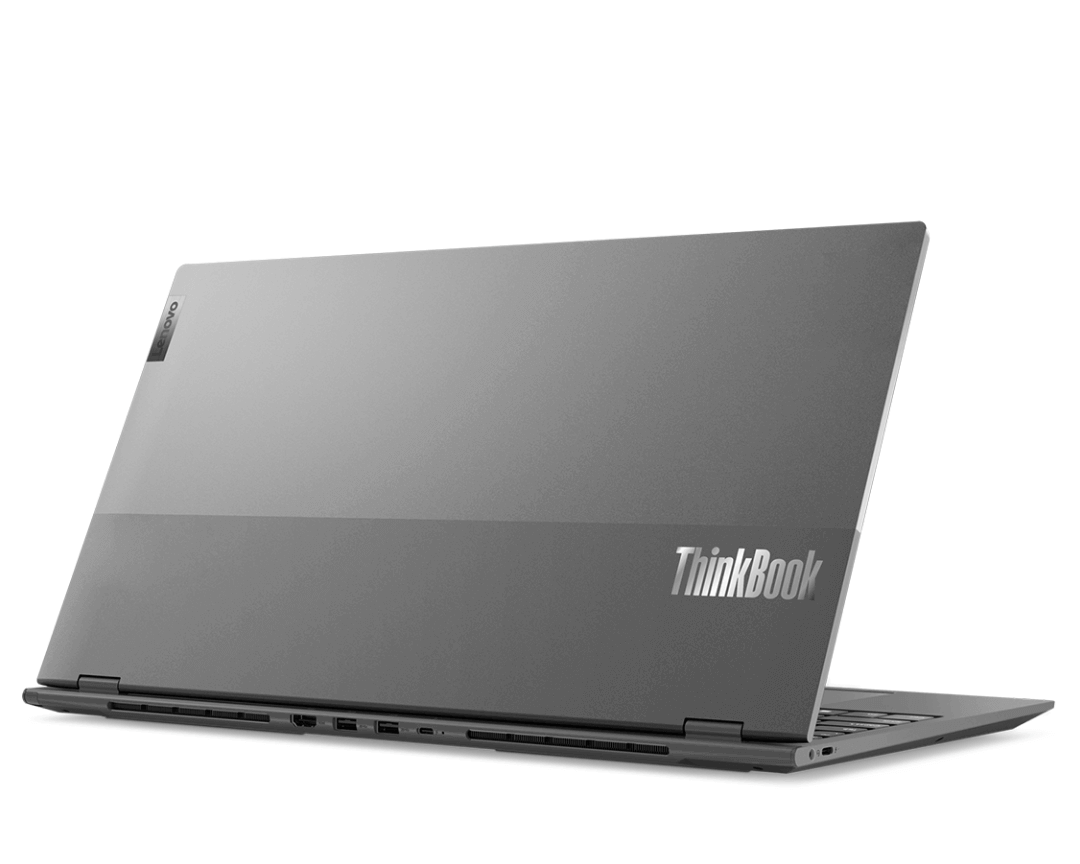