The Apple Watch SE 2 is positioned like a watch with the features of the new Watch Series 8, but much cheaper. They're 20 percent faster thanks to the S8 chip, which is also in the Watch Series 8. The gadget also supports a new car accident detection feature: a set of sensors detects sudden shocks and falls of the user, after which the watch itself contacts emergency services and gives them the contacts and location of the owner. If the signal is false, you need to manually cancel the call to the services. 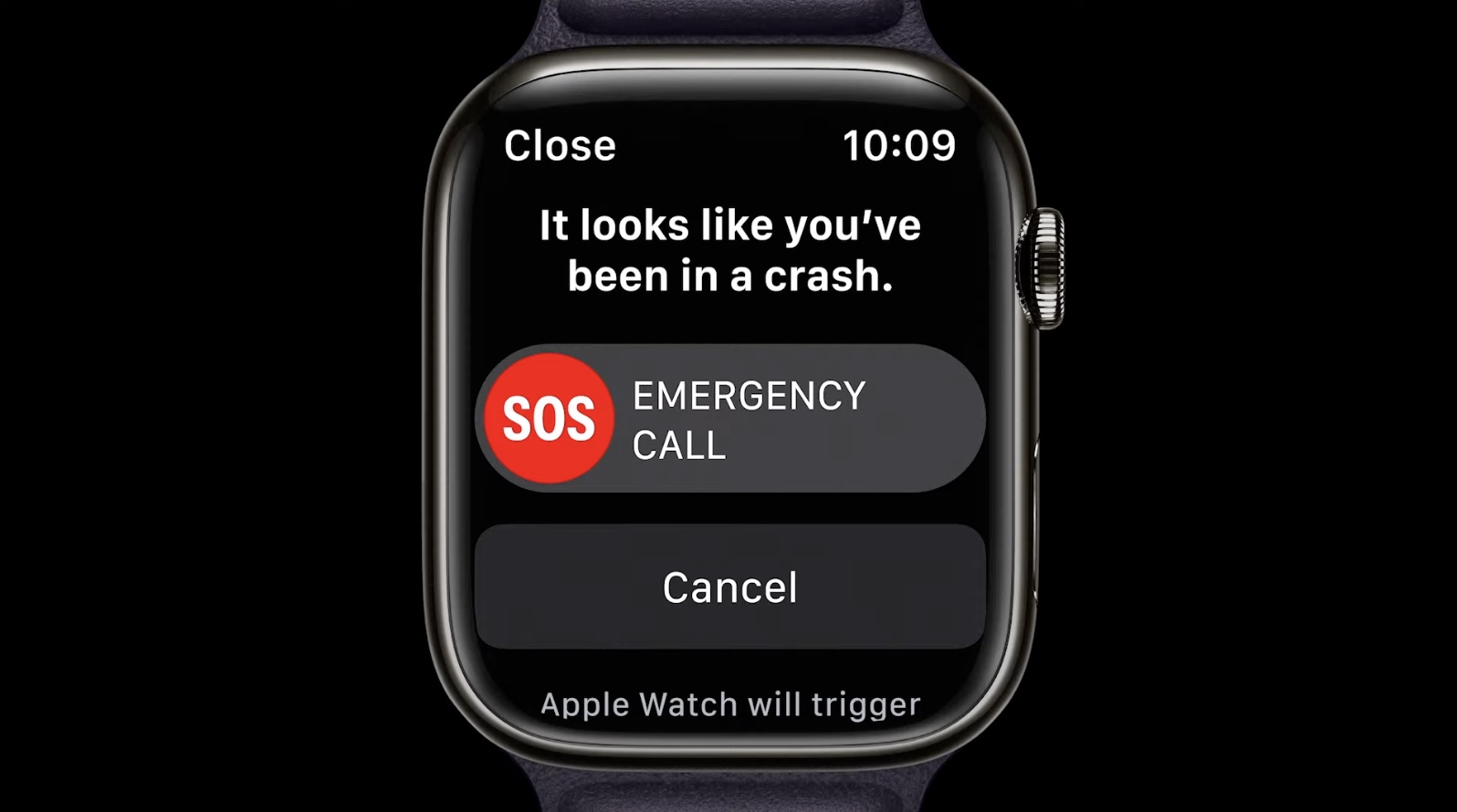 The watch also gets WR50 water resistance, a heart rate sensor, and a redesigned back cover using a new nylon composite material. But the Always On screen and body temperature sensor are not here. 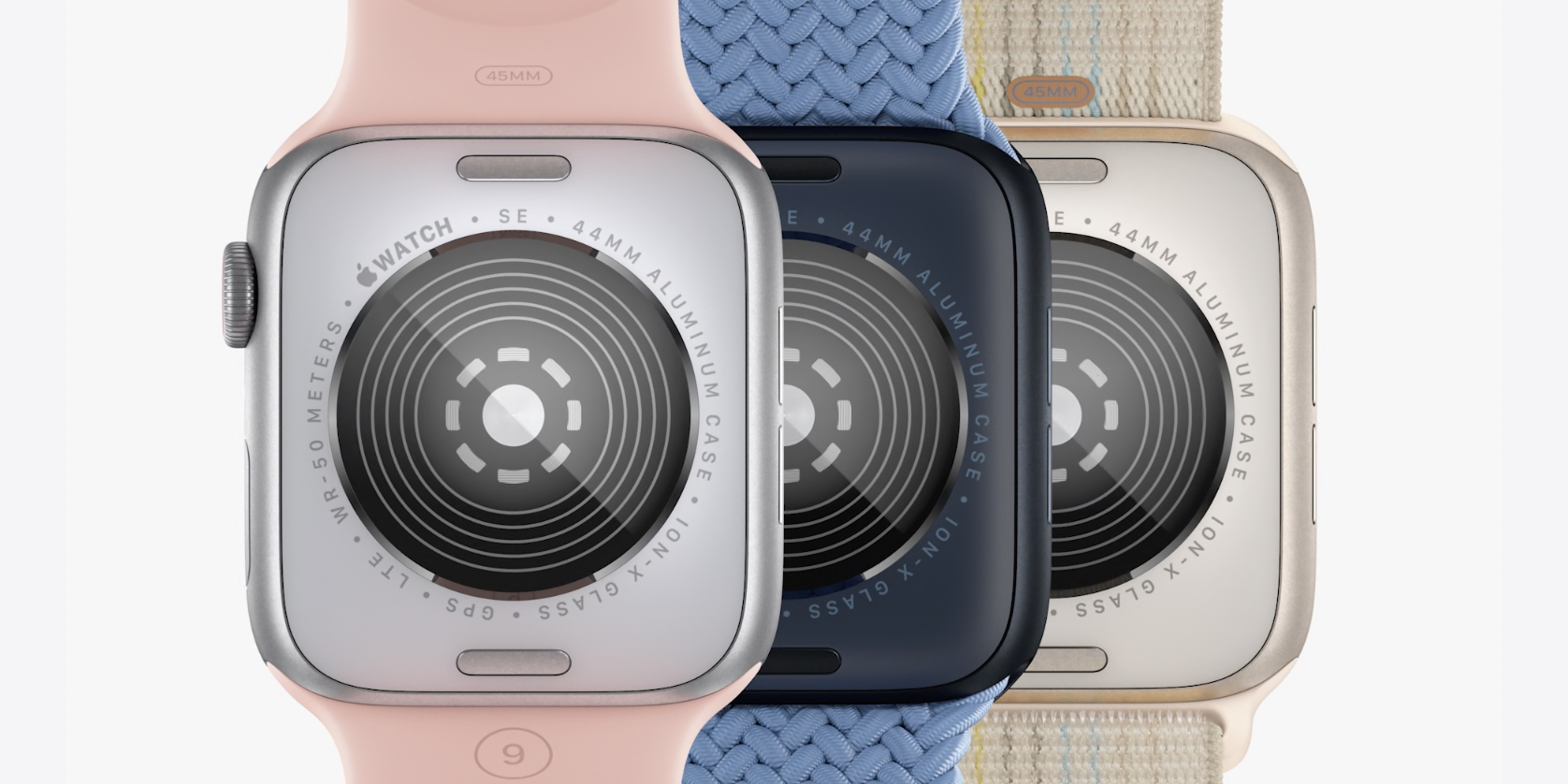 The 2nd generation Apple Watch SE costs $250 for the model with GPS and $300 for the cellular version. By comparison, the first Apple Watch SE was even more expensive, starting at $280 at launch.

Pre-orders begin today, and the smartwatch will go on sale on September 16.