HMD Global, as promised, held a presentation on 6 October, where it showed its first tablet - Nokia T20.

The new product received 10.4-inch display with LCD-matrix and a resolution of 2K (2000×1200p). The screen has an aspect ratio of 15:9 and a peak brightness of 400 nits. For the performance of the device is responsible chip Unisoc Tiger T610 with two cores Cortex-A75 and six cores Cortex-A55. SoC is built on a 12-nanometer process. Works chipset paired with 3/4 GB RAM. Built-in storage in the tablet has a capacity of 32 or 64 GB. If desired, it can be expanded with a microSD card. 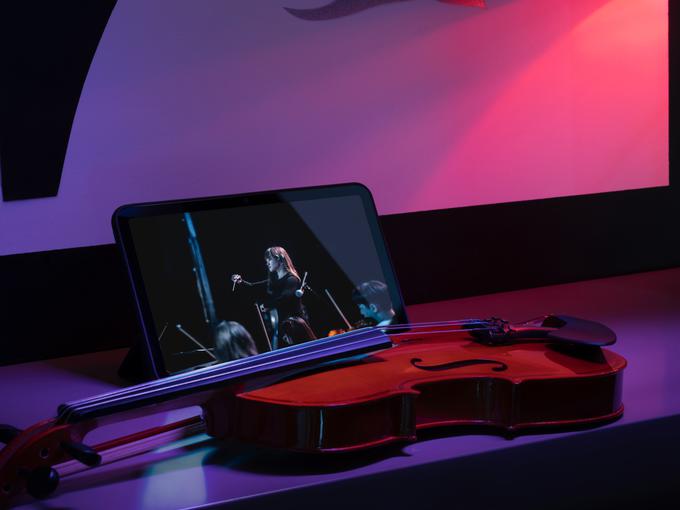 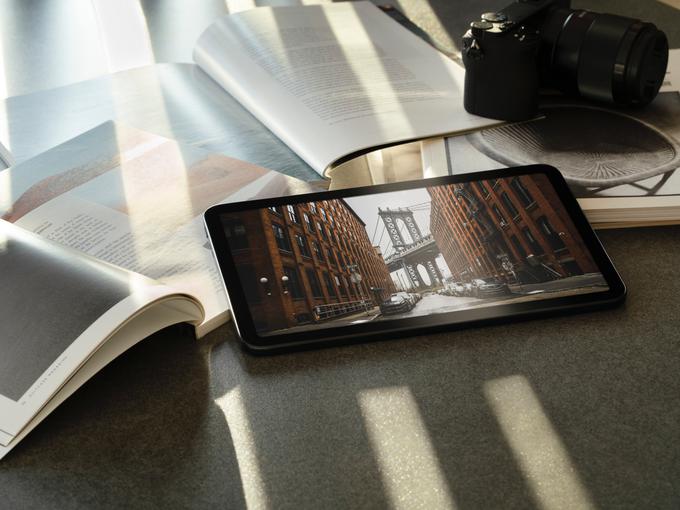 The Nokia T20 is powered by a 8200 mAh battery. According to the company, this capacity will suffice up to 15 hours of use of the device. The device also has UBS-C port, 10-watt power supply, a headphone jack, stereo speakers, and two cameras: the main 8 MP and front 5 MP. By the way, the latter can be used to unlock the tablet because there's no fingerprint scanner. 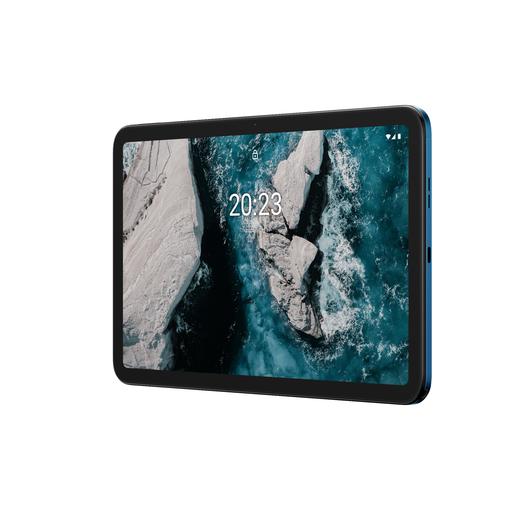 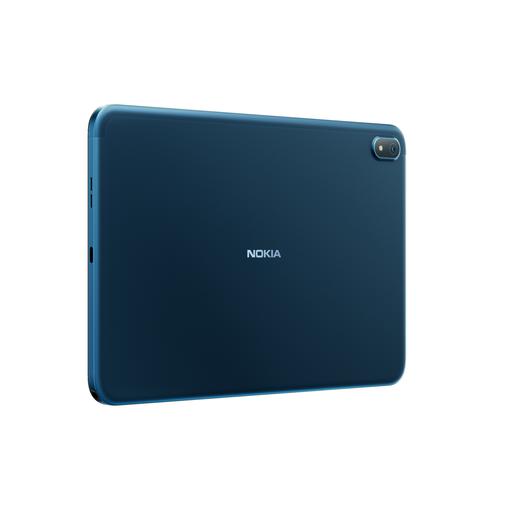 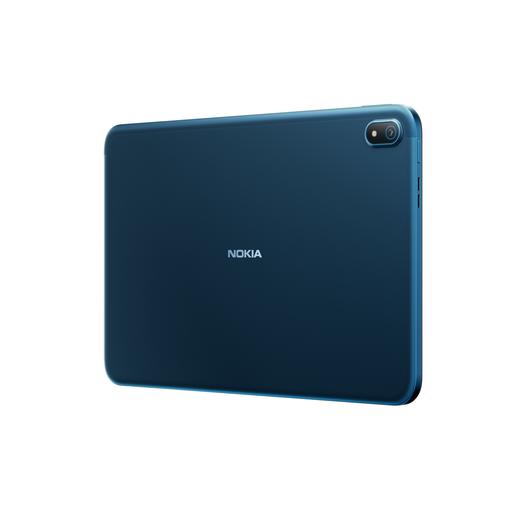 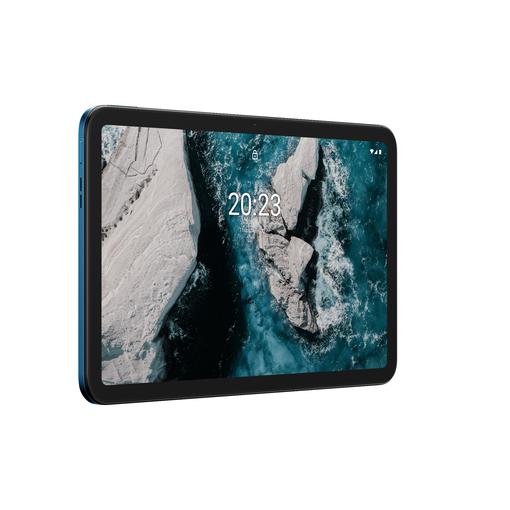 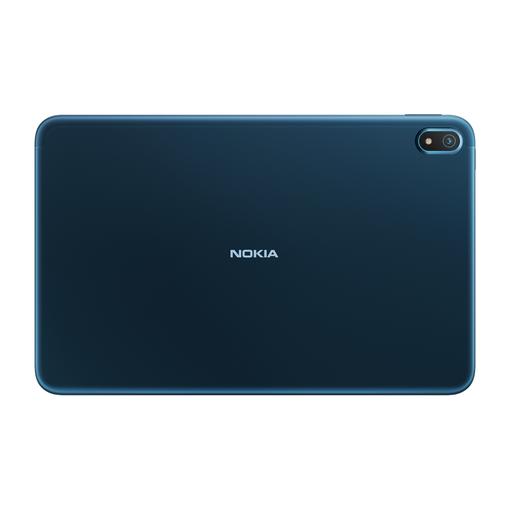 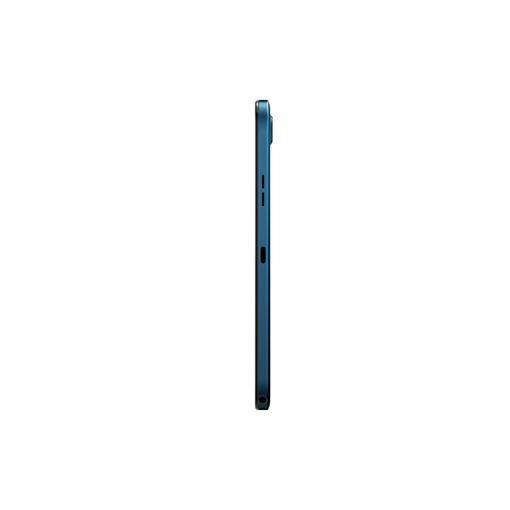 Out of the box, the tablet has the Android 11 operating system with pre-installed service Google Kids Space. HMD Global promises to update the device for three years: 2 years of OS updates and three years of security patch updates.

Nokia T20 will appear in Europe soon. The novelty will be sold in two versions: with Wi-Fi and Wi-Fi + LTE. The first will cost 200 euros and the second - 240 euros.

In Ukraine the tablet will appear in the first half of 2022. The price is not yet available.