OnePlus Nord 2 continues to explode: no one was injured

In early August we reported the case of OnePlus Nord 2 smartphone catching fire, and now the story has repeated itself.

The owner of the smartphone told about incident in social networks. According to him, the gadget exploded while he was at work, in the office. As seen in photos, the smartphone was completely burnt inside, with the case mangled by flames. 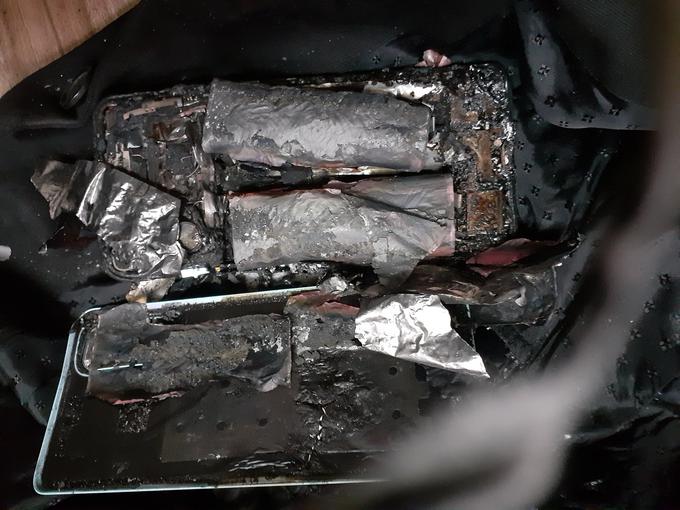 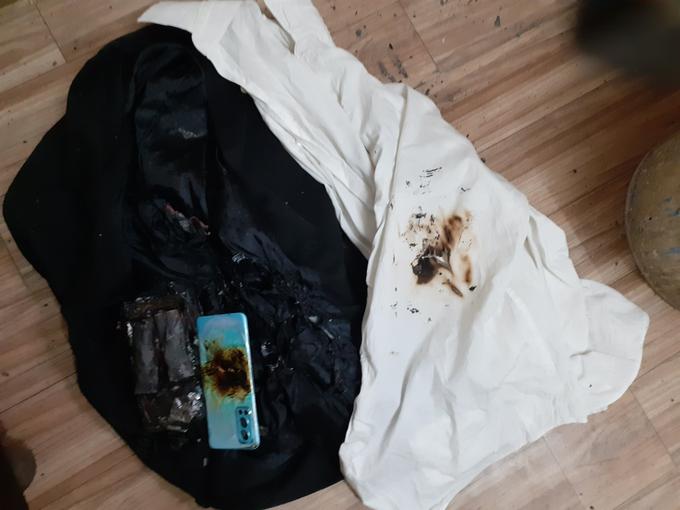 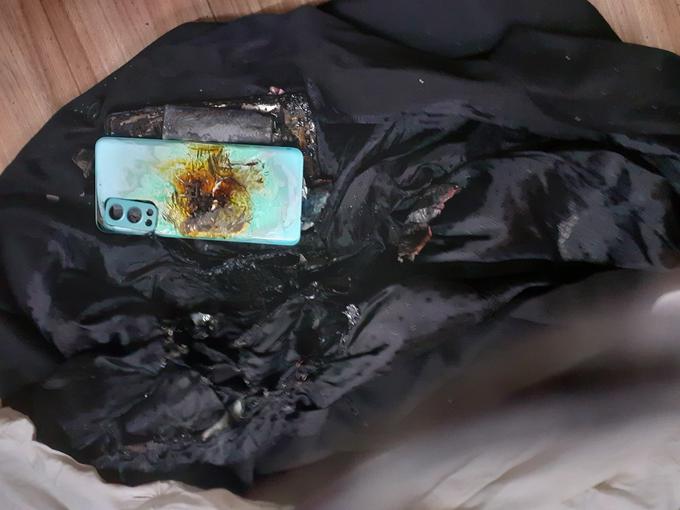 The man said he suffered burn injuries as a result of the explosion, and  inhalation of the toxic smoke caused him to start having problems breathing and vision. He also complains of pain in his ear.

I am feeling I just managed to survived. Now i am feeling i was carrying my death certificate in my pocket (as onePlusnord2) in my pocket. I feel that I have spent such a large amount to purchase the phone that would have claimed my life. My hearing and vision capacity got affected.

OnePlus representatives immediately reacted to post on social networks, promising to deal with this story. Recall that in the first case, "external factors" were cited as the cause of the explosion. There was another case, but OnePlus denied it.