OPPO unveiled OPPO A55 5G smartphone in China in January this year and now, seven months later, it has launched its 4G version.

OPPO A55 4G got a similar look. The novelty is equipped with a 6.5-inch IPS screen. It has received HD+ resolution and a standard refresh rate of 60 Hz. 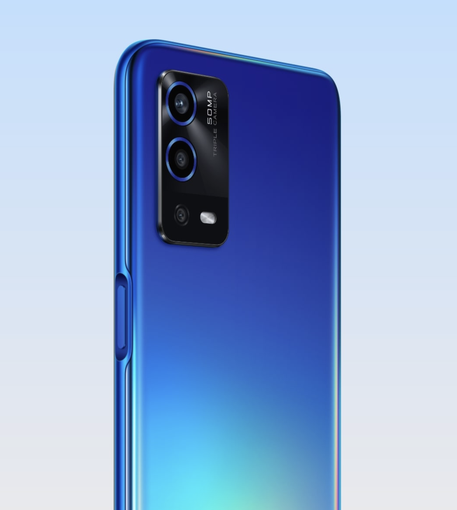 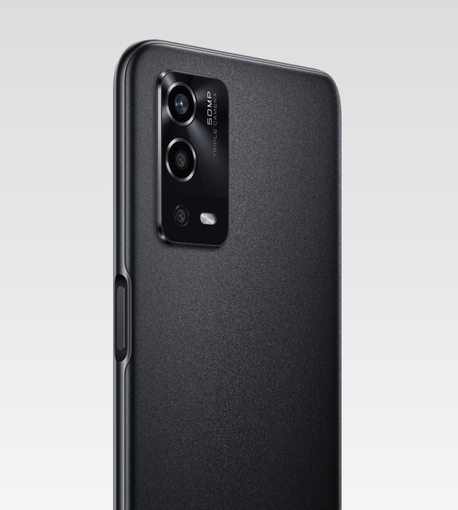 Under the hood of the device works octa-core processor MediaTek Helio G35. The SoC works in tandem with 4GB or 6GB of RAM. The storage in the novelty is installed for 64/128 GB. If desired, it can be expanded with a memory card. By the way, the slot here is separate. You can install both two SIM, and microSD. 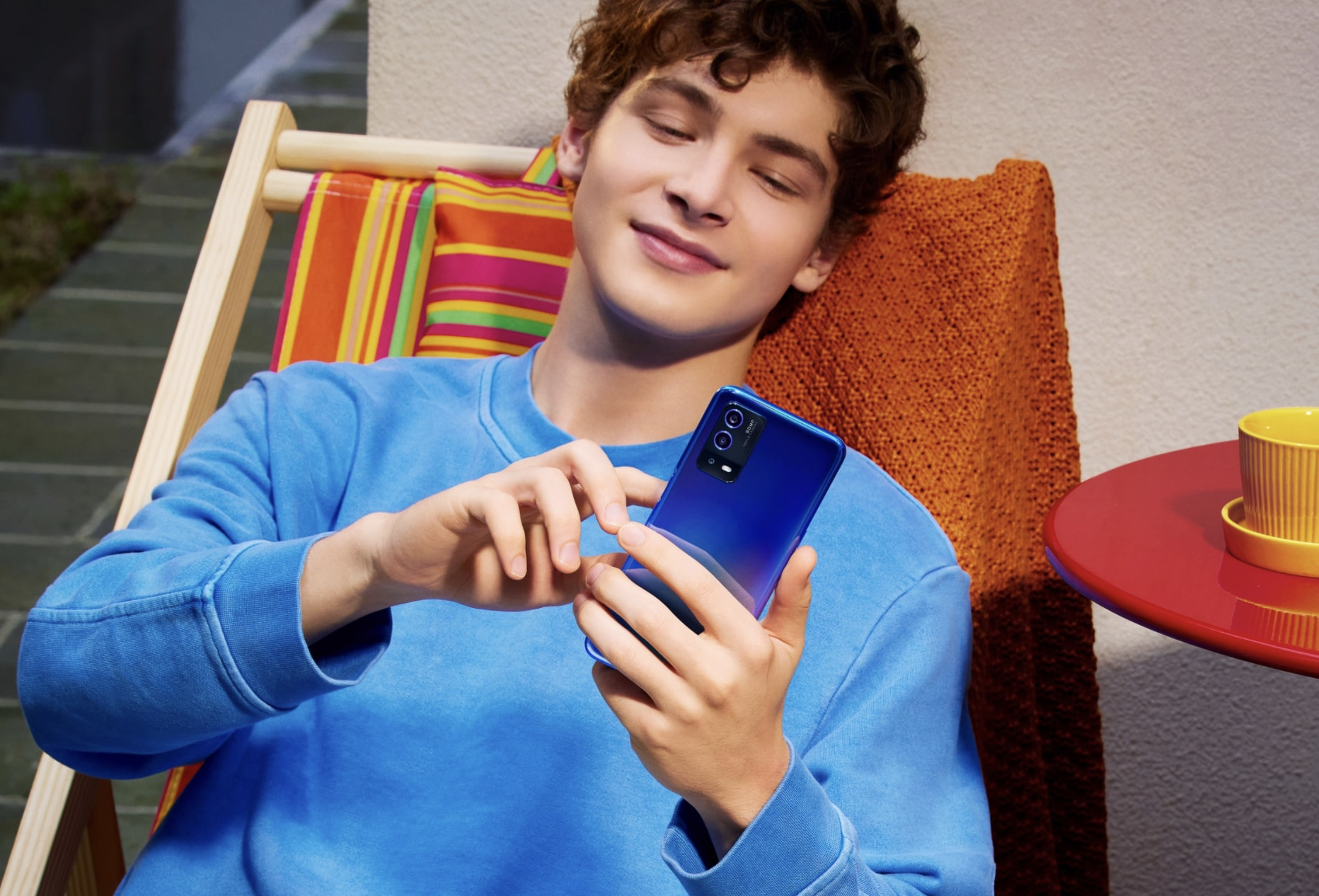 The device is powered by a 5000 mAh battery. The battery charges through a USB-C port with an 18-watt power adapter. The device also has a side-mounted fingerprint scanner, IPX4 protection , a 50 MP + 2 MP + 2 MP main camera and a 16 MP front-facing camera that is embedded in the screen.