On the eve of the announcement of the new Google Chromecast insider told how much the novelty will cost.

According to the informant, retail stores have already received the novelty and will start selling it soon. The price of the device will be $40.

Chromecast with Google TV (HD) is 40 USD and already in Stock at a lot of retailers. Expect unboxing's and hands on's soon.

According to leaks, the device will not differ from the current model externally. Novelty goes with the number G454V. The gadget will get a processor Amlogic S805X2 with AV1 support, 2 GB of RAM and support for displays with FHD resolution. For comparison, the current model supports 4K. 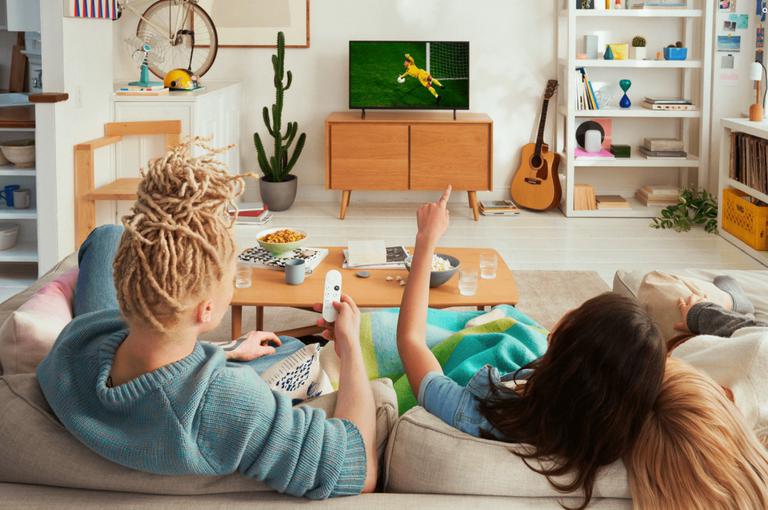 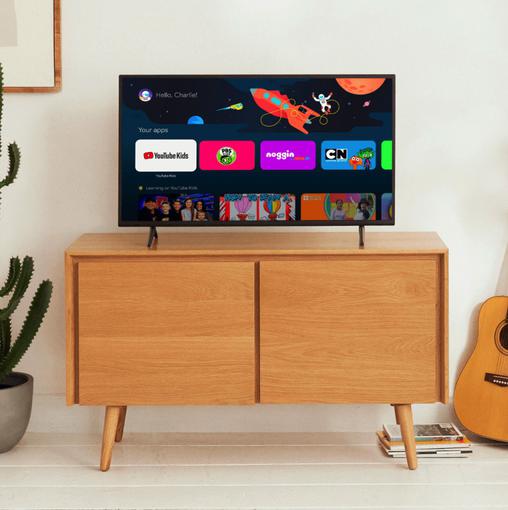 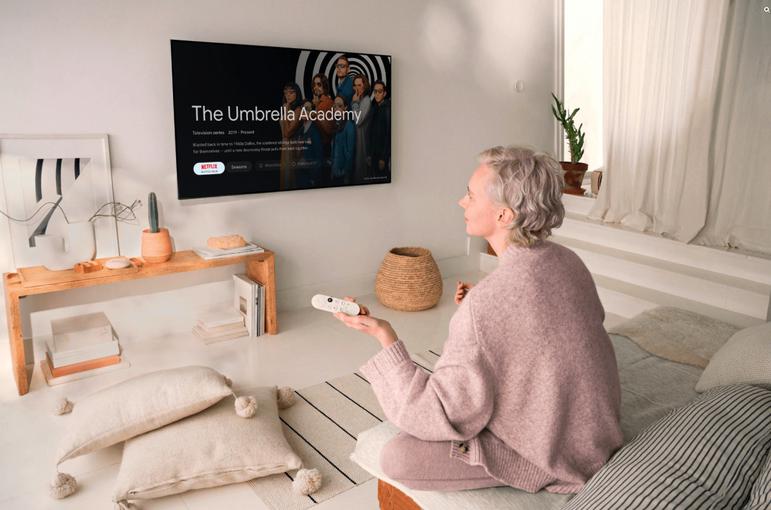 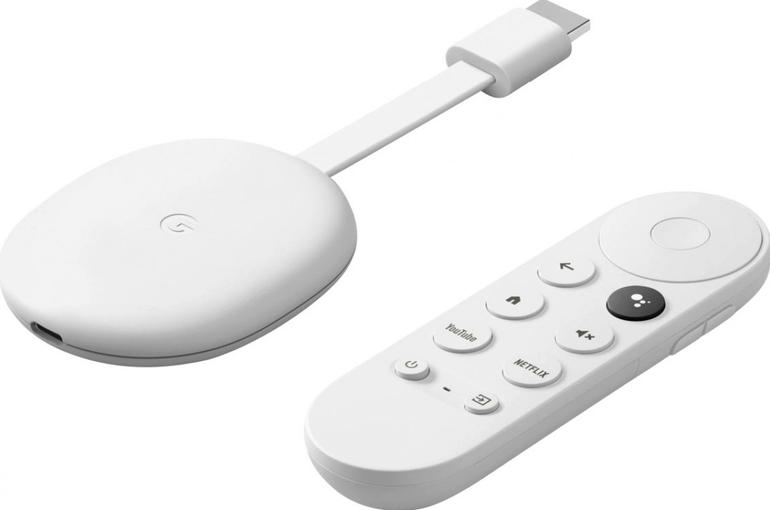 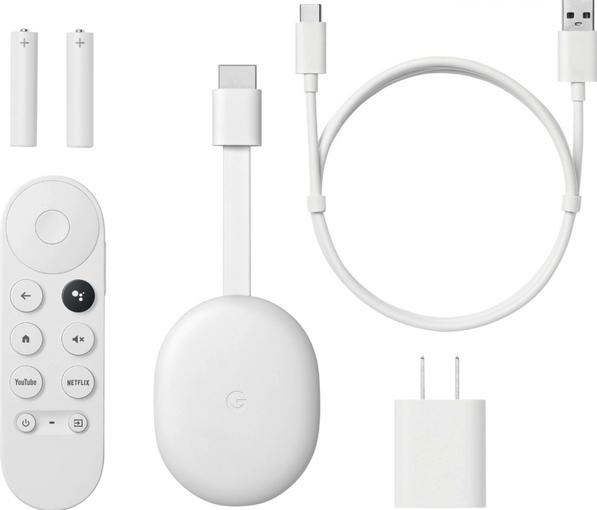 In addition, the device will get Google TV interface and voice control.