Ukraine will receive Black Hornet Nano micro drones, they weigh 16 grams, fly up to 2 km and are designed for urban warfare

The UK and Norway will transfer a batch of miniature Black Hornet Nano drones to Ukraine.

News agency Reuters writes about it. Number of drones is not named. We only know that the aid package is designed for $ 9,000,000. It will include not only drones, but also spare parts and training. According to the Norwegian Ministry of Defense, Ukraine has asked for these drones. 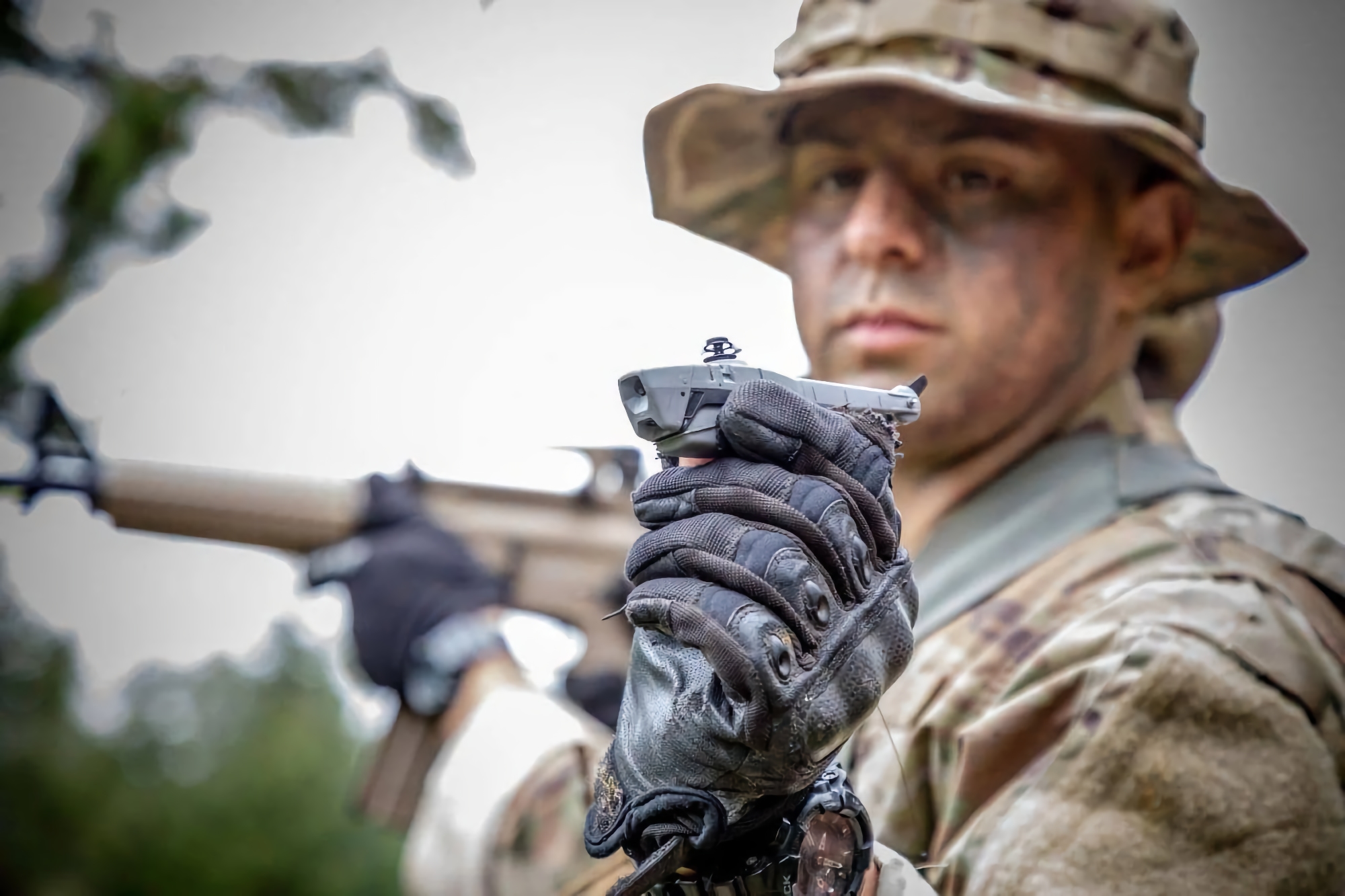 The Black Hornet Nano is a military unmanned micro fleet. It was developed by the Norwegian company Prox Dynamics for the British army. The drone has dimensions 10 × 2.5 cm and weighs about 16 grams. It easily fits in your hand. 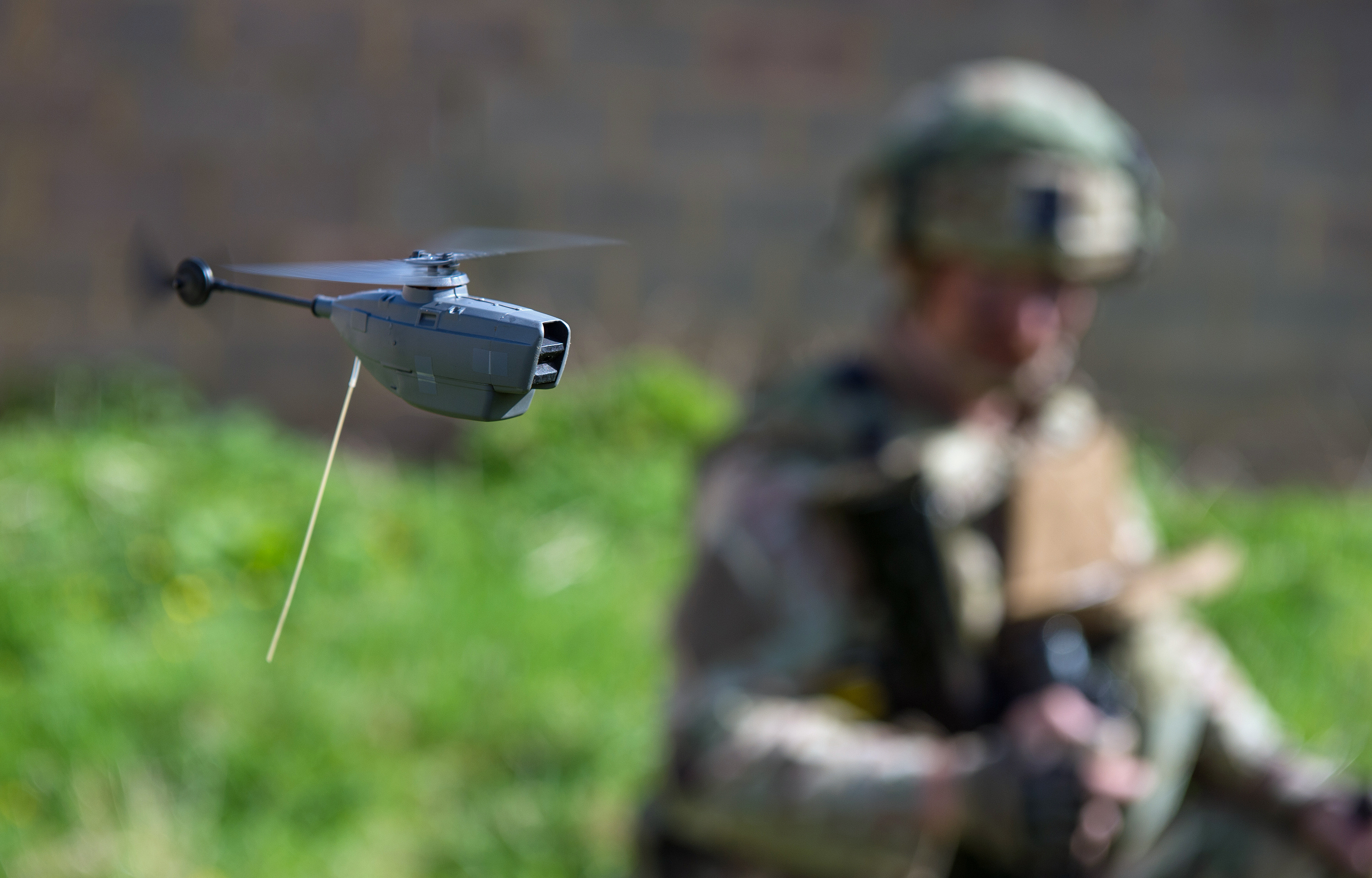 Black Hornet Nano is designed for short-range combat operations, including in the city. The minidrone has an operating time 25 minutes. It is capable of detecting targets at a distance of up to 2 km. The maximum flight speed is 21.49 km/h. Two drones are engaged at once. While one is working, the other is charging.