As planned, Xiaomi has unveiled the next generation of flagship smartphones. The first novelty is Xiaomi 12.

The model received a 6.28 ”AMOLED FHD + screen with a refresh rate of 120 Hz. The display, despite its Full HD + resolution, earned an A + rating from DisplayMate. The matrix has a peak brightness of 1100 pixels, an integrated fingerprint scanner and is covered with Gorilla Glass Victus. 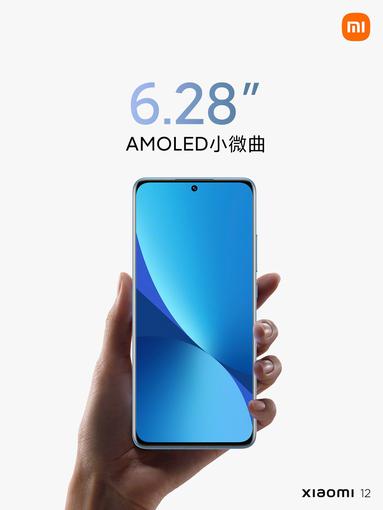 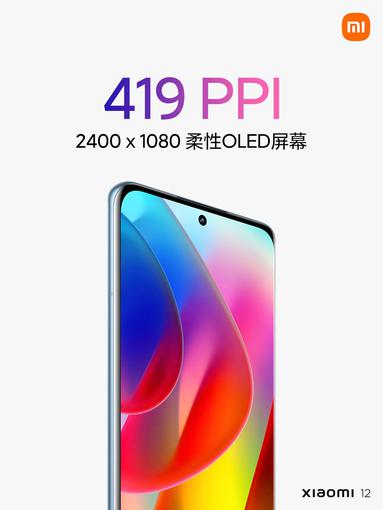 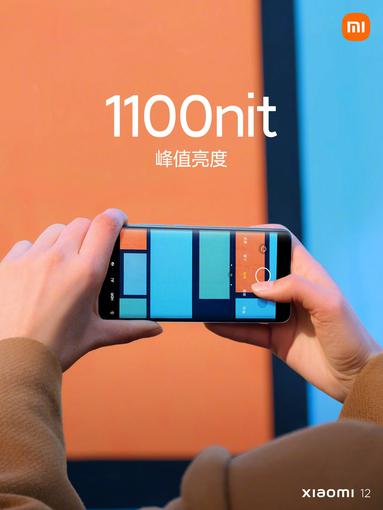 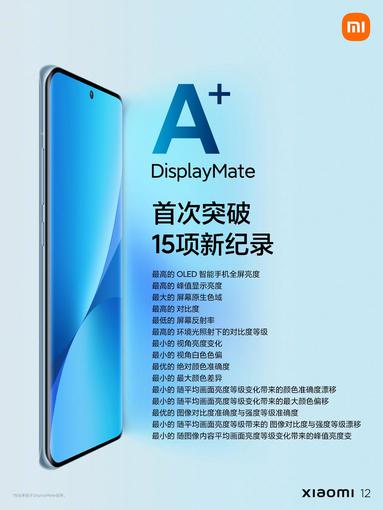 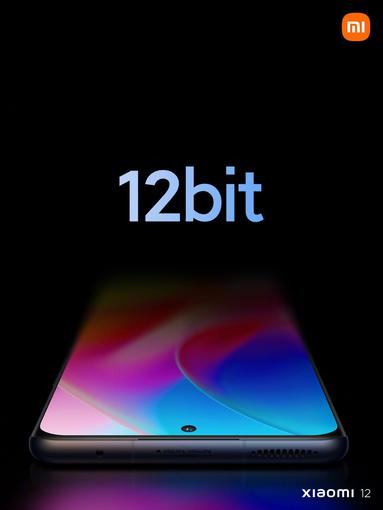 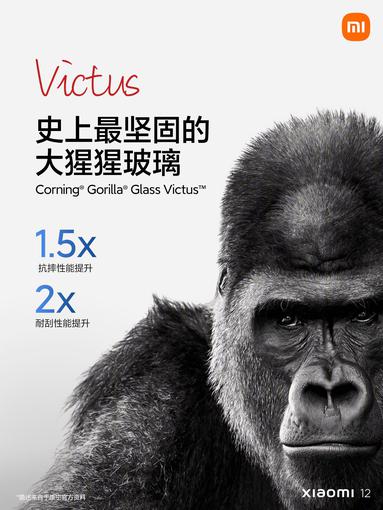 The hardware platform is built around the Snapdragon 8 Gen1 chip. The single-chip system, made according to the 4 nm technology, has a Prime-core Cortex-X2, the performance of which has increased by 16% in comparison with the Cortex-X1. GPU Adreno of the new generation is one and a half times superior to its predecessor. 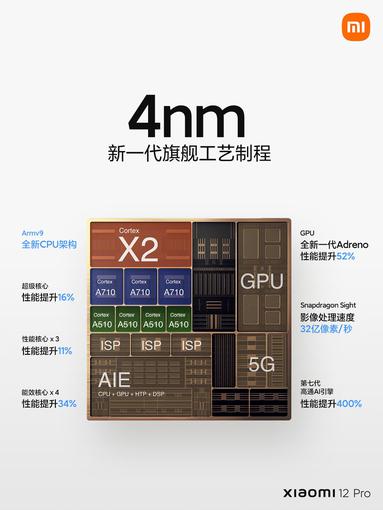 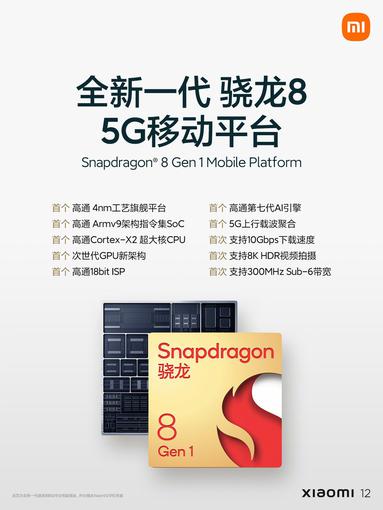 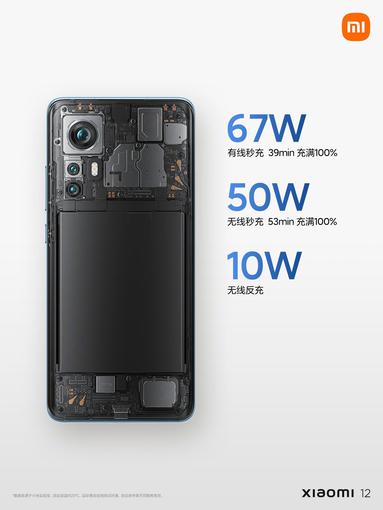 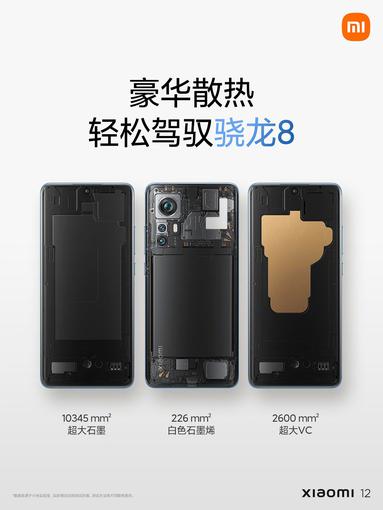 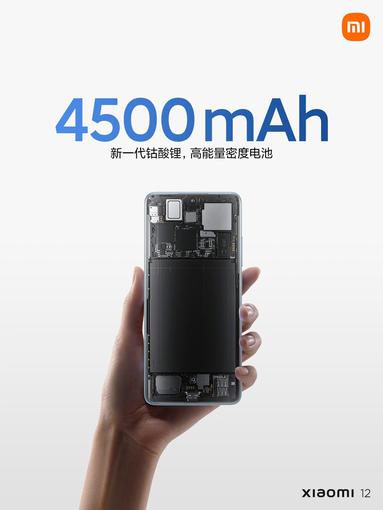 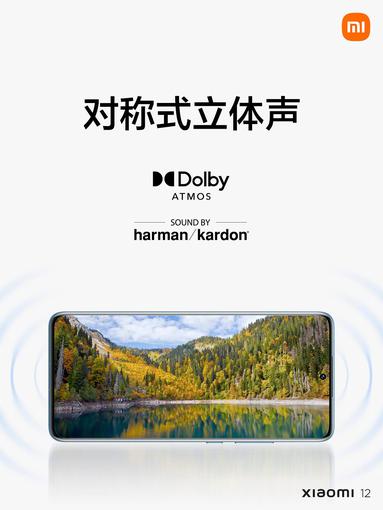 The main camera has 50 MP and 13 MP modules. The first is built on the basis of a 1 / 1.56 "type Sony IMX766 sensor with 1-micron pixels. There is optical stabilization and fast focusing, and the aperture of the optics was f / 1.88. Despite rumors, the flagship will not offer a full-fledged telephoto lens. The third module is used for macro photography (3-7 cm). Its resolution was 5 MP. 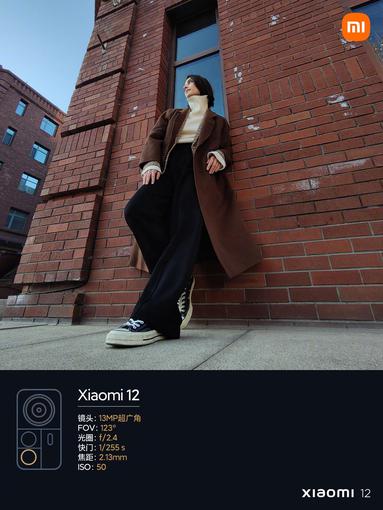 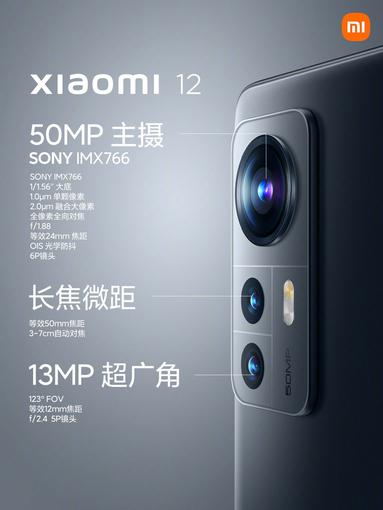 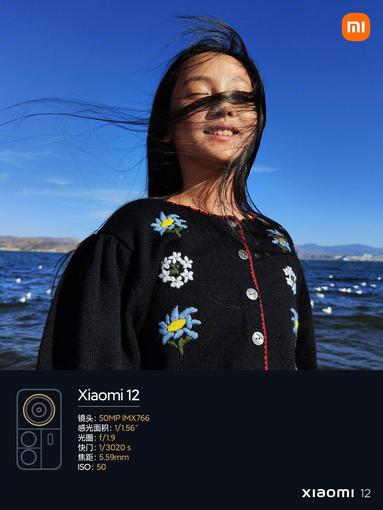 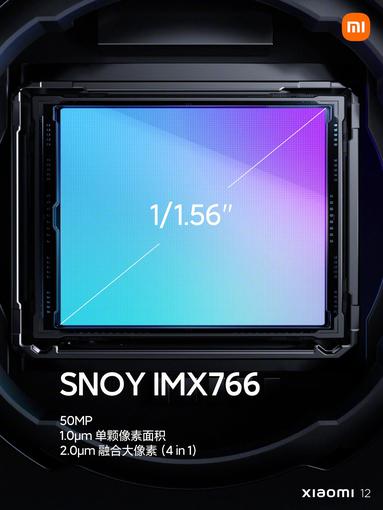 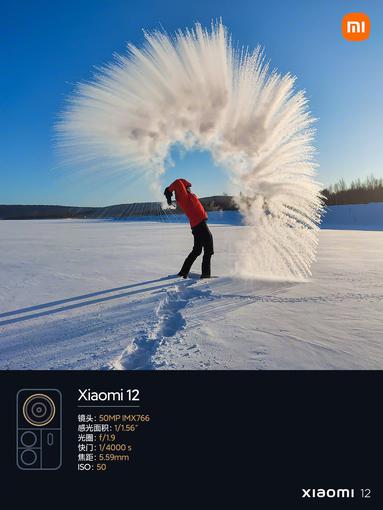 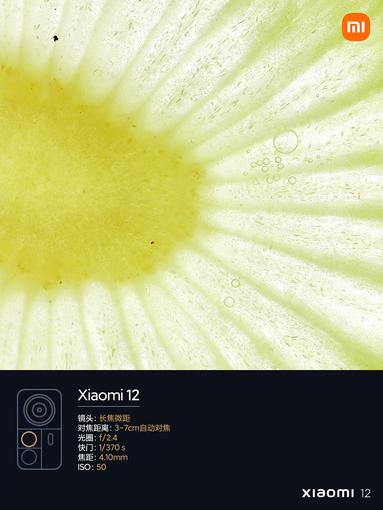 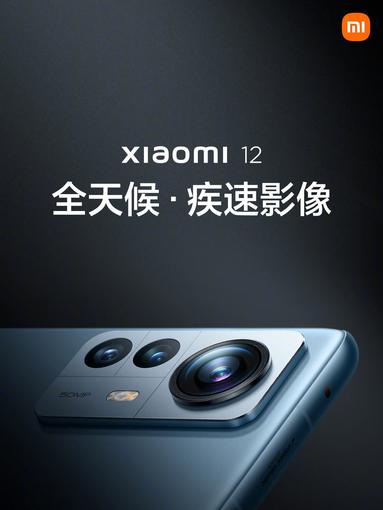 At the presentation, they said that the camera in the Xiaomi 12 began to work much faster in comparison with the Xiaomi Mi 11 and competitors. The company cited a number of figures that few people are interested in. The main thing worth noting is the 39.9% increase in the speed of night shooting. For selfies, a 32-megapixel front camera is provided. 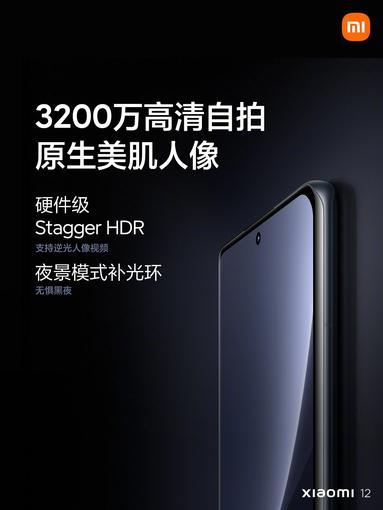 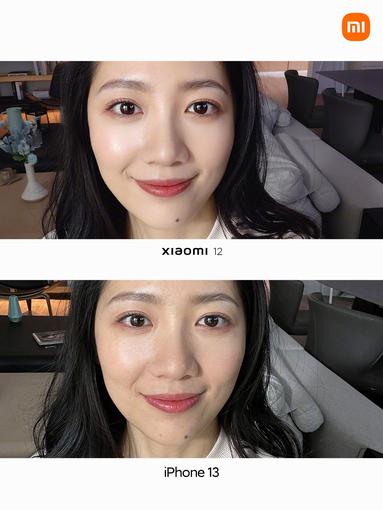 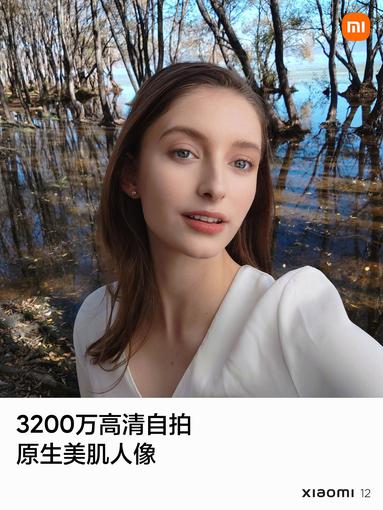 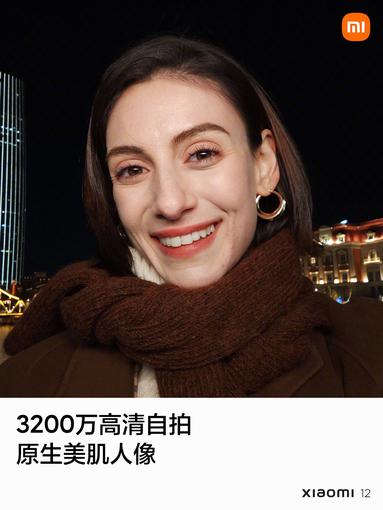 The novelty has received Harman / Kardon stereo speakers. We also note support for Wi-Fi 6, NFC, Bluetooth 5.2, GPS, USB-C and an improved cooling system, which should cool the heat of the Snapdragon 8 Gen1 processor.

The novelty turned out to be cheaper than expected. Xiaomi 12 will be available in black, blue, olive and pink body colors. The prices can be found below: 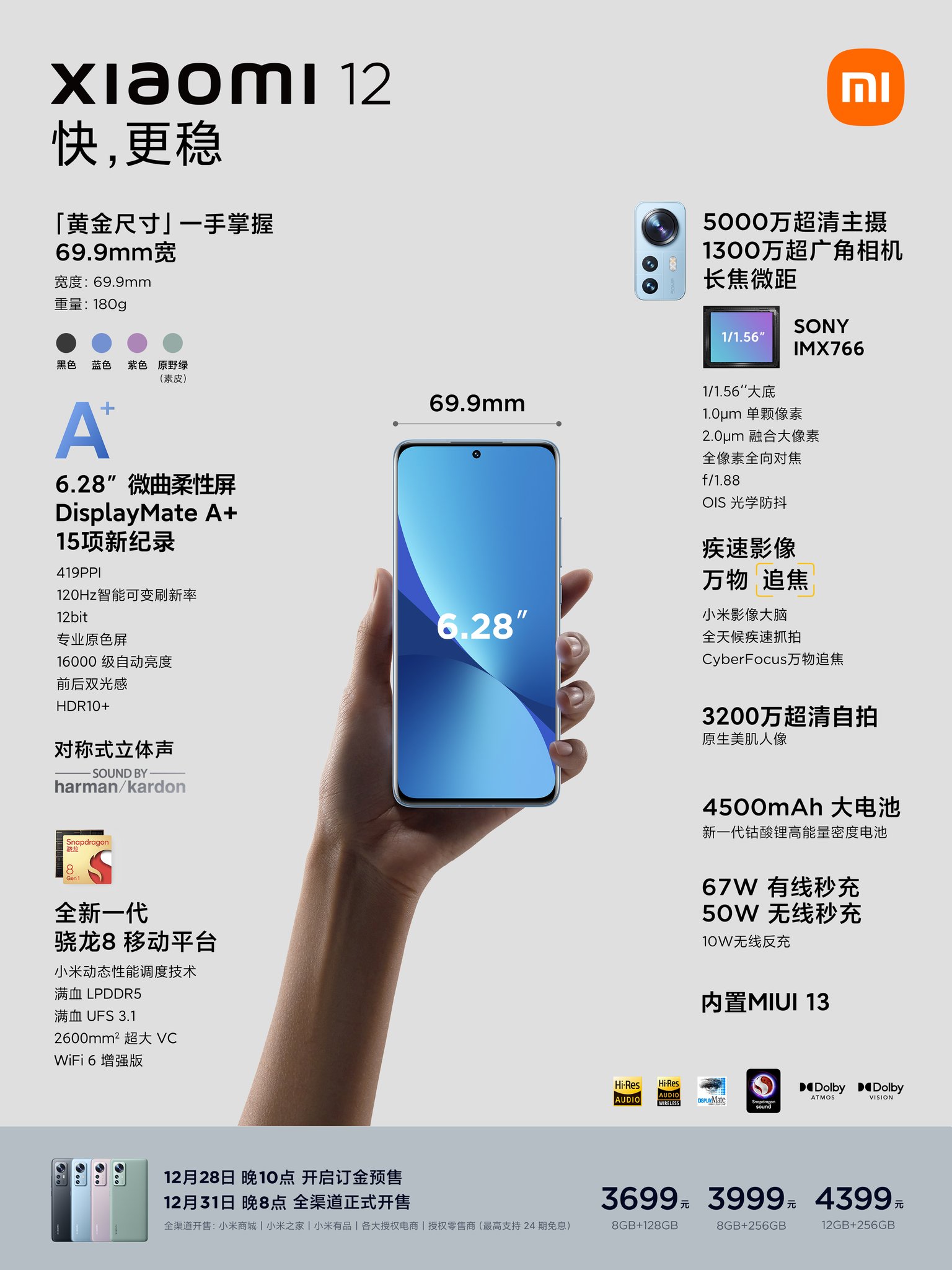 Thus, the flagship of the new generation turned out to be slightly cheaper than its predecessor. We will remind, Xiaomi Mi 11 was estimated at $ 610-720.