HP showed a new line Elitebook, in which the manufacturer focused on user safety.

In a series of notebooks Elitebook 800, the company focused on office plankton and businessmen who often call via Skype and bake about security. 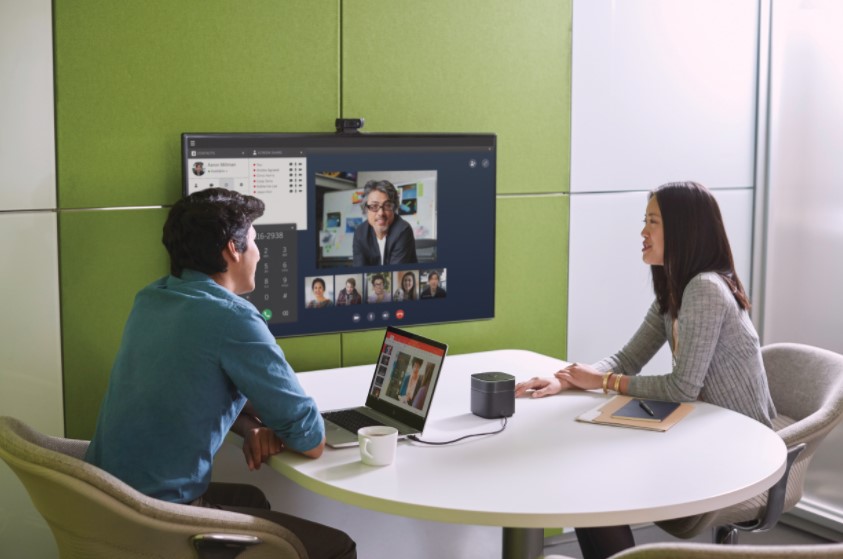 HP has installed two microphones in the computers, designed to improve communication. The second microphone can be used in two scenarios. If you are videoconferencing via Skype, then it will catch the voices of people standing next to you. If you are alone, the microphone will crush the noise around you.

For customers who care about their security, HP added a few useful chips. First, the built-in barrier for the web camera, so that the SBU and the FSB will not look at how you "ring" from the memchs. Secondly, a filter for the display, which will make it harder for fans to spy on someone else's monitor. By pressing Fn + F2, the screen becomes dark for everyone who sits on the side of the computer. 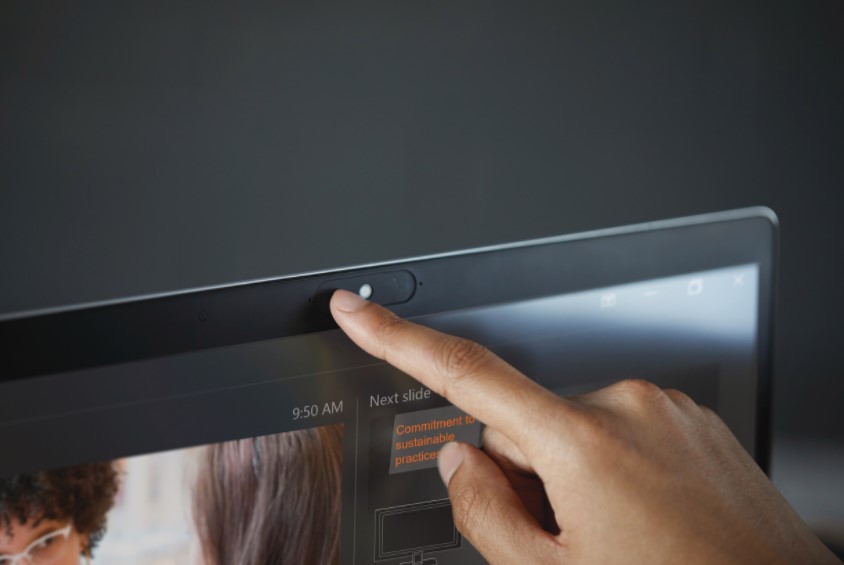 HP took care of the Internet security. Technology Sure Click launches the browser in a "separate container", which protects the PC from malicious programs. Probably, the program can protect the laptop from vulnerabilities in the likeness of Specter, which use the browser to attack. 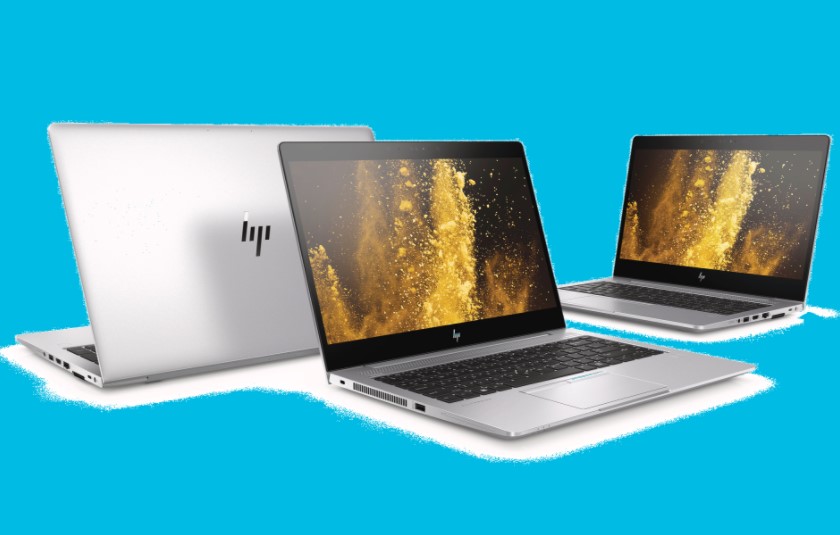