In December 2017, S amsung announced three new Notebook 9 laptops . At CES 2018, they were shown in more detail, but they were not informed of the prices or the release date. Now, Samsung has opened the sale of new products in the US. When they appear on the world market is still unknown.

Samsung Notebook 9 Pen is a 2-in-1 gadget with a Metal 12 magnesium alloy body. The model weighs 995 grams, and its dimensions are 310.5 × 206.6 × 14.5-16.5 mm. The laptop was equipped with a Full HD-screen of 13.3 inches, an Intel Core i7 processor of the eighth generation and Intel HD graphics. There are also up to 16 gigabytes of RAM, SSD storage up to 512 gigabytes, USB Type-C ports, USB 3.0, HDMI and a microSD card slot. The laptop runs on Windows 10, it comes with a proprietary stylus pen S Pen and supports authorization with Windows Hello. The price of the novelty starts from 1400 US dollars.

This model has two versions with Full HD-displays at 13.3 and 15 inches. In the presence of a body of alloy Metal 12 and a powerful battery Hexacell at 75 Wh. The heart of the new products was the Intel Core i7 of the eighth generation and Intel HD graphics (15-inch version got the video card NVIDIA GeForce MX150). Manages laptops Windows 10. The maximum amount of RAM is 16 gigabytes. The largest amount of internal memory is a 1 TB SSD. The novelty was also equipped with a front-facing HD camera and a fingerprint scanner. For options at 13.3 and 15 inches, they ask for between 1200 and 1300 dollars, respectively. 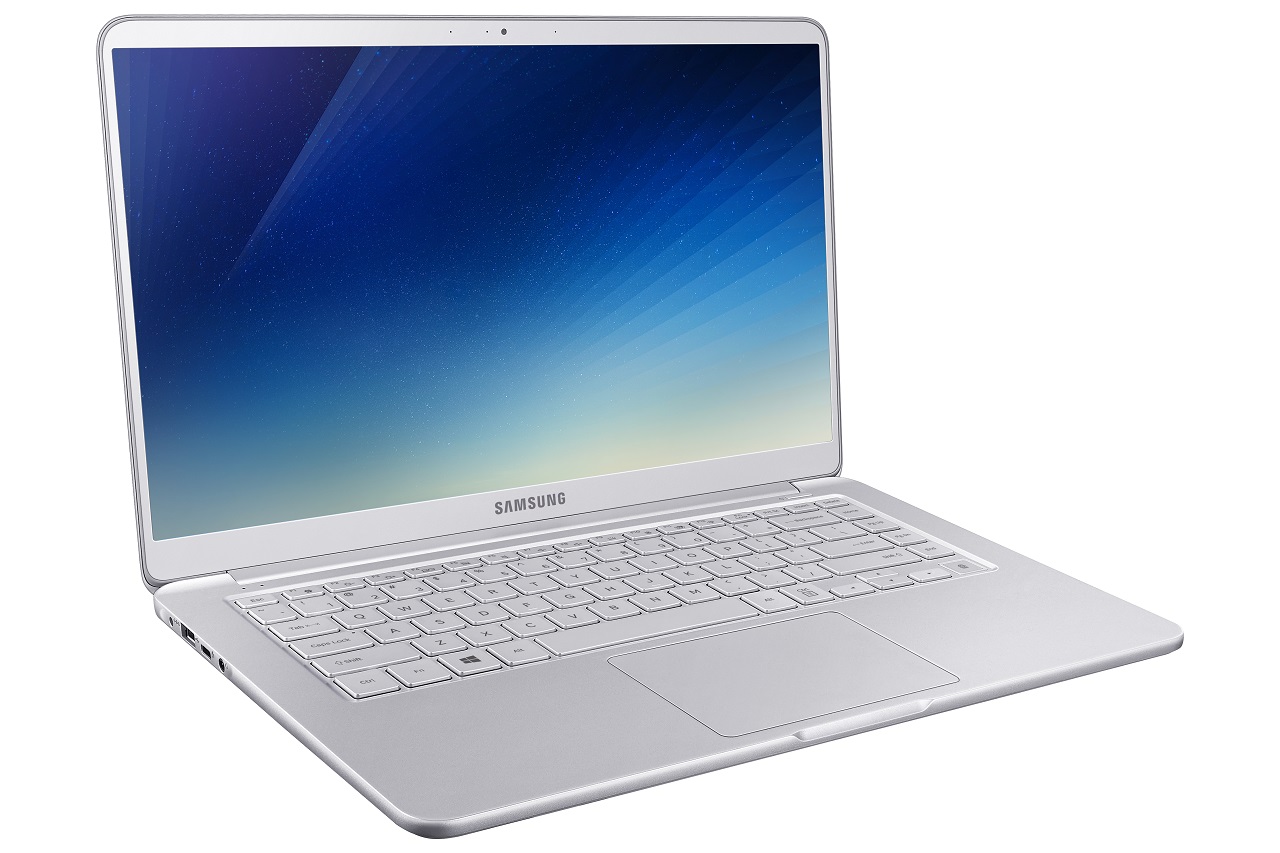 Samsung Notebook 7 Spin (2018) received a 13.3-inch Full HD-screen, a keyboard with a backlight and a touch panel Precision. There is an Intel Core i5 processor of the eighth generation, 8 gigabytes of RAM and 256 gigabytes on an SSD-disk. Among the available ports are USB Type-C, USB 3.0, USB 2.0 and HDMI-input. Novelty also runs on Windows 10 and is equipped with a fingerprint scanner. The proprietary Active Pen stylus is not included with the laptop and you can buy it separately. Its functionality includes drawing and creating records. Pricebook Notebook 7 Spin (2018) stopped at around 900 US dollars. 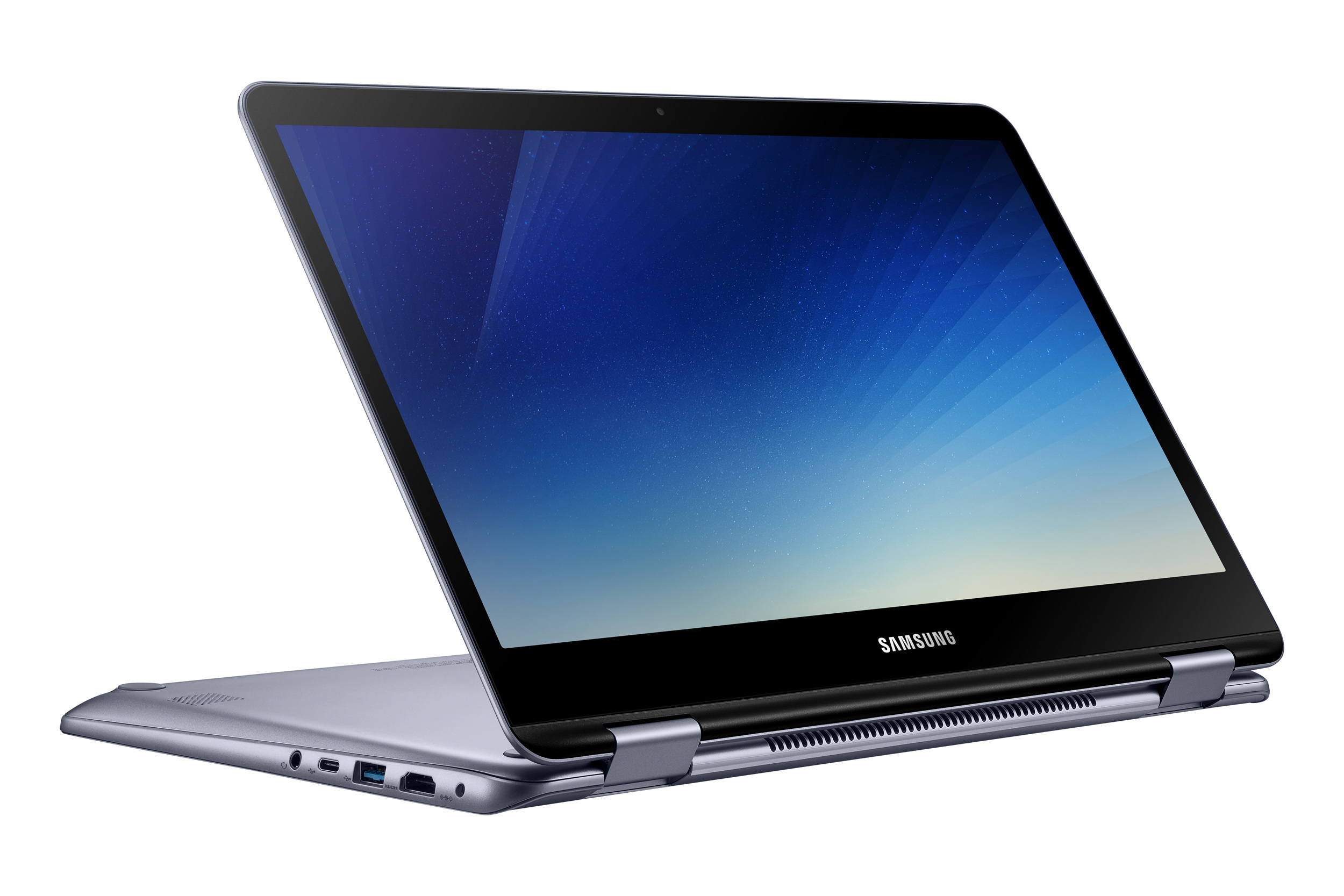 We are waiting for stylish, powerful and relatively thin models with useful styluses in the popular 2-in-1 format. Among the most obvious competitors of new products stand out models Xiaomi Mi Notebook Pro and Microsoft Surface Book 2.