Samsung will release a heavy-duty smartphone for police and rescuers

Less than a week ago, Samsung released a duo of its Galaxy S9 flagships and   Galaxy S9 + , and   at   network already has information about   a new smartphone company. This device with   code name Samsung SM-G888 , which appeared on the   stand in   within the framework of MWC 2018.

Pictures of this smartphone showed in   Twitter insider Roland Quandt. Judging by   photo, this is a protected device, so suspicions fell on   Galaxy S9 Active or Xcover 5. 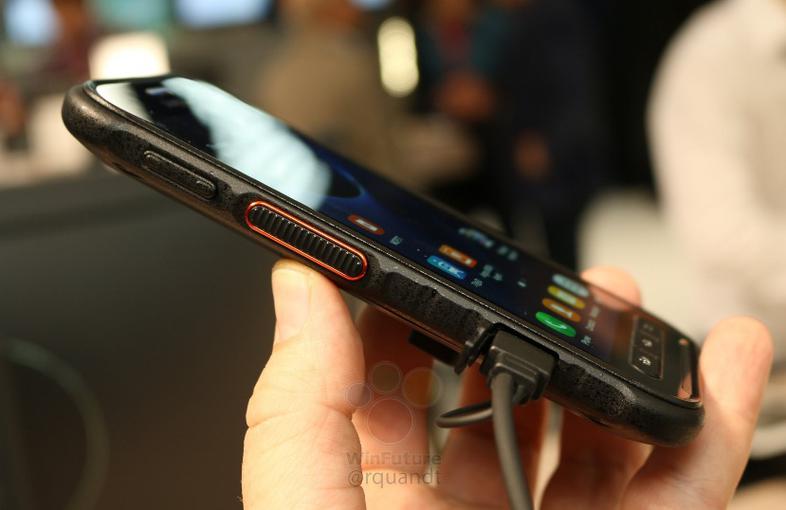 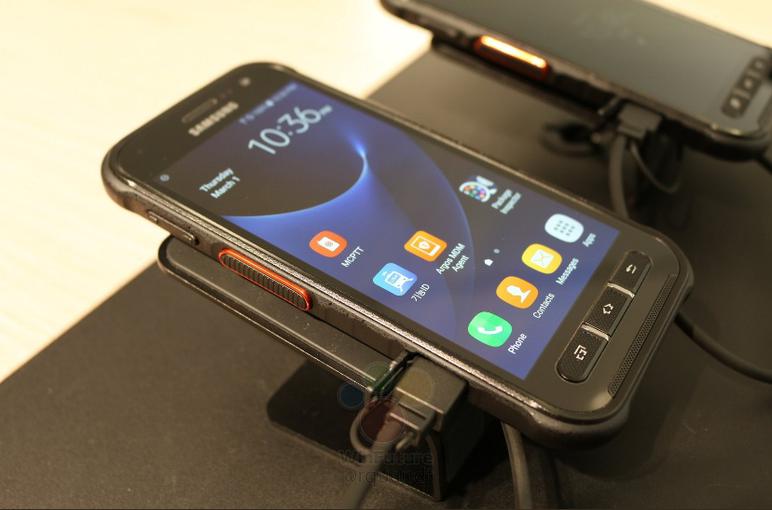 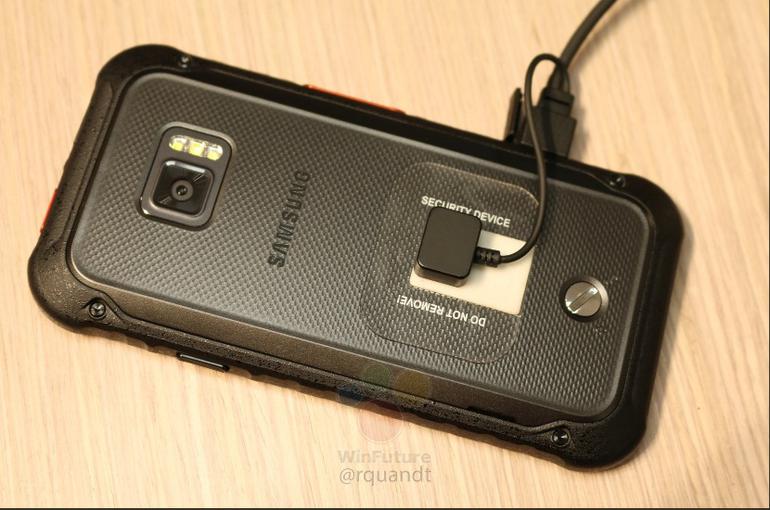 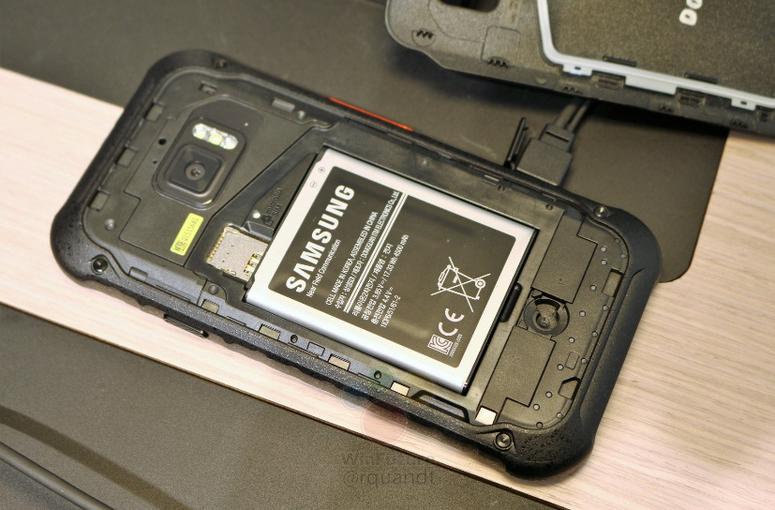 But, as it turned out, this is a heavy-duty smartphone specifically for employees of emergency and   emergency services. By   according to the insider,   It will be 5, 5-inch display, 4 GB   operational and   32 GB   flash memory , and   also a battery with a capacity of 4500   mAh.

This is the Samsung SM-G888 - a super rugged smartphone for emergency and other public services. Video here https://t.co/YM1ZRk9By5 pic.twitter.com/qraSBtzkQR

AT   number of special " chips " a separate button for emergency calls and   push to function   Talk, which turns the device into a   walkie-talkie.