Xbox One will receive support for gaming monitors with FreeSync 2

During the premiere show Inside Xbox, the players were told about the upcoming update for Xbox One X and S. The Xbox team announced that the current consoles will receive support for the FreeSync 2 technology from AMD.

In 2015, AMD introduced the FreeSync technology, which was opposed to NVIDIA's G-Sync. After a couple of years the company updated FreeSync to the second iteration and added support for Xbox One consoles.

The FreeSync technology synchronizes the refresh rate of the monitor with the frequency of the image output. Sometimes the device does not keep up with the new update signal and the image burst effect, which is critical in games. 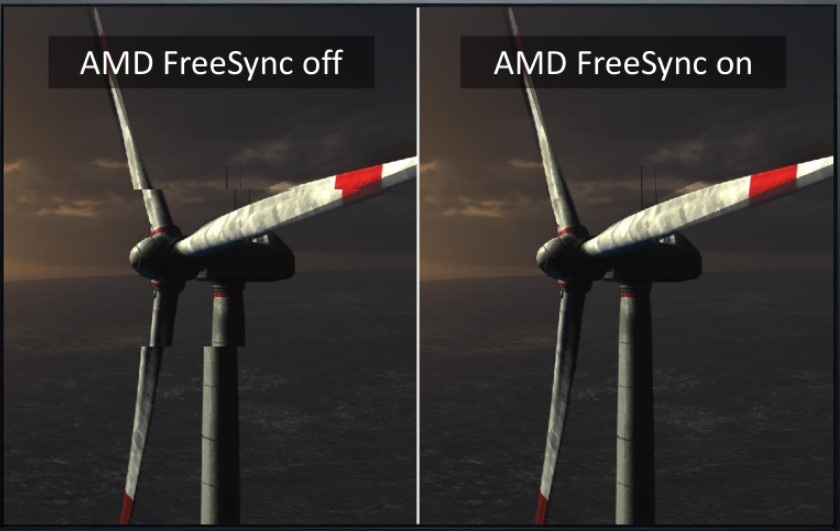 FreeSync 2 reduces this delay when outputting an HDR signal. The graphics processor no longer waits for the display to refresh the images, and sends a new frame as soon as it is ready.

Updated FreeSync for Xbox One X and S will be available to participants of the program Xbox Insiders. The rest will have to wait until the testers find all the bugs. I note that FreeSync 2 supports only gaming monitors, because TVs with this technology have not yet been delivered.