Chinese giant Xiaomi has launched a built-in dishwasher smart machine Yunmi Smart Dishwasher at the place of the crowd-hosting platform.

The new kitchen gadget is equipped with Italian stuffing from the company Weike. This provides a powerful impulse water flow, which cleans and disinfects the dishes. In addition, the washing machine uses three-dimensional spraying of water. Washable dishes are treated with water from all sides, and after the end of the sink does not go out so that in the far corners there is dirt. The water temperature during dishwashing is 70 degrees Celsius. This is enough to sterilize the dishes and dissolve the fat, but do not spend a lot of electricity on boiling water. Various washing systems are available, including an economical mode for 30 minutes. After the end of the cycle Xiaomi Yunmi Smart Dishwasher launches the Japanese system of hot drying PTC - a couple of minutes and the dishes are dry. The process can be controlled through the proprietary Xiaomi application. The capacity of the machine is 8 sets of dishes. 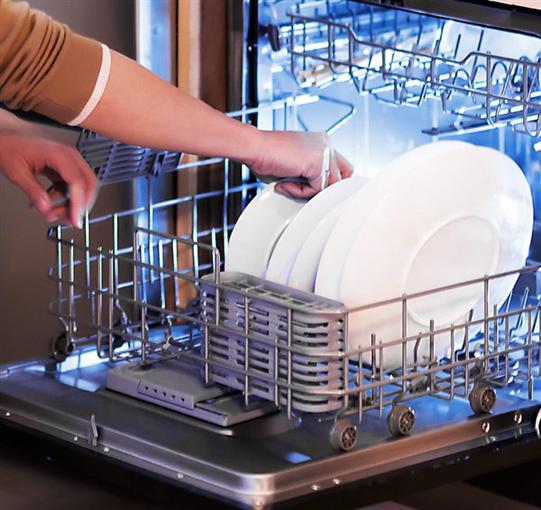 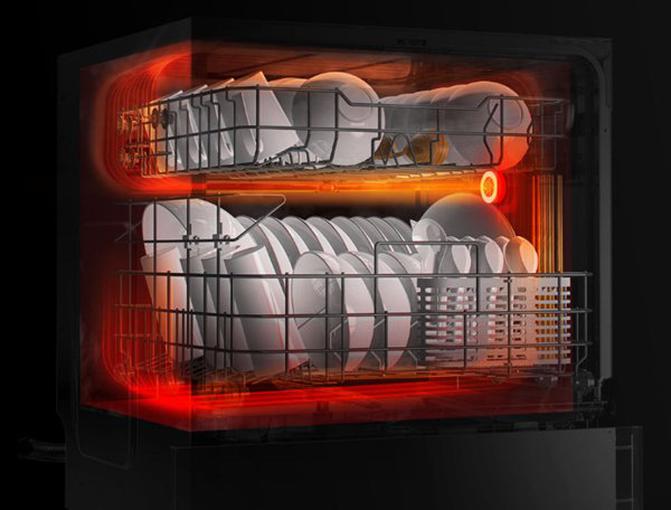 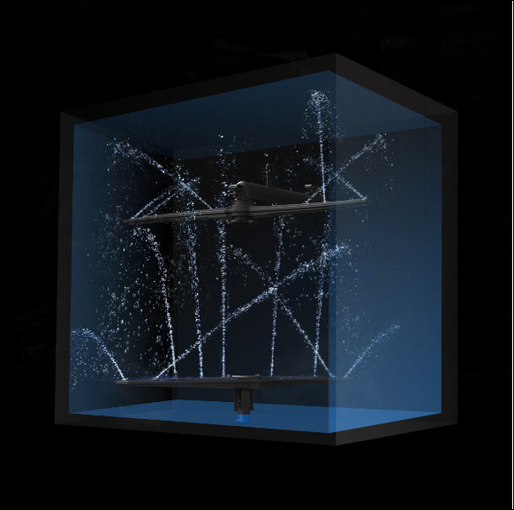 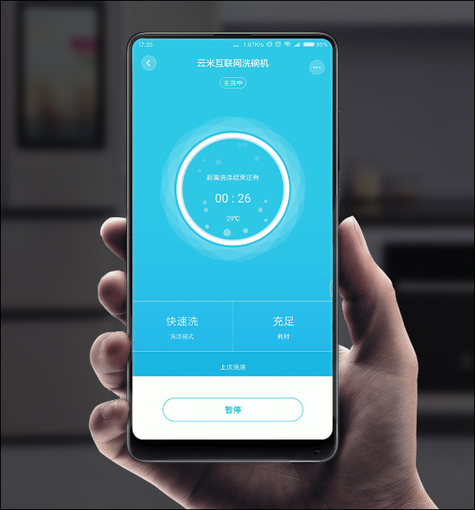 During the Xiaomi Yunmi roadfinding campaign, the Smart Dishwasher was sold at a price of $ 315. The first batch has already been bought, and the second one will already be at the price of 394 US dollars, but when it is still unknown. On the release of styralka on the world market, too, so far nothing is audible.

Judging by the choice of dishwashers , the Xiaomi Yunmi Smart Dishwasher model is at an average level, has an average load, an adequate price, a stylish appearance and its application, which competitors do not have with the same price tag.