Together with the release of the Apple released the iPad 2018 with a stylus and an A10 Fusion processor, like the iPhone 7 , Logitech released its Crayon stylus. The novelty is positioned as a cheap, but no less qualitative alternative to Apple's corporate electronic pen. The latter is not included in the iPad Pro and iPad 2018, but costs $ 99.

Logitech Crayon supports working with the updated educational and working applications Notability, Pages, Numbers, Keynote and Microsoft Office. There is support for the Smart Annotation feature for the Office program.

The creators of the stylus Logitech Crayon promise natural sensations as in ordinary writing pen on paper. The tips of the electronic pen change every 2 kilometers of drawings and text. Operating time of the built-in battery is 8 hours. If the charge ends after half an hour, the stylus will automatically turn off, but if desired, it is done manually.

Logitech did not forget that the users of the stylus are constantly falling and "flying" around the house or work, so the Crayon got a solid body and is not afraid of falls from a height of up to 1.2 meters. A possible disadvantage of the novelty is its massiveness and thickness in comparison with Apple Pencil. 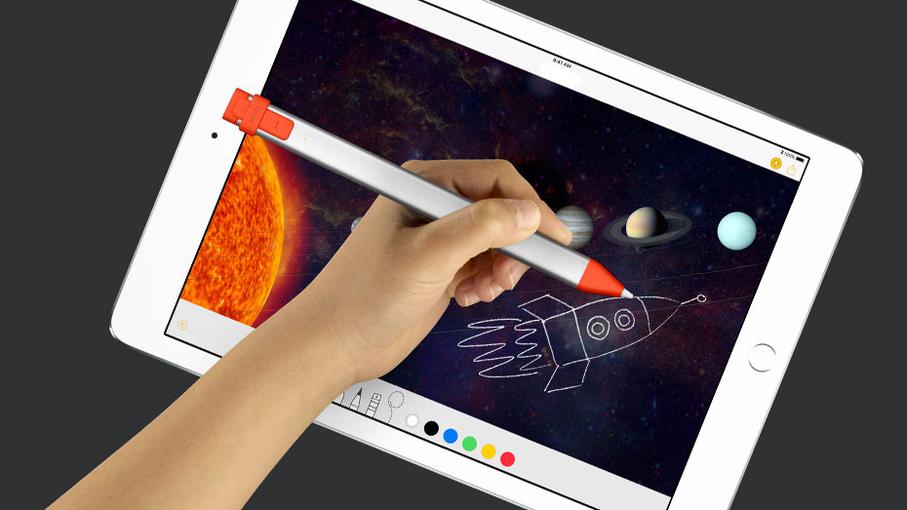 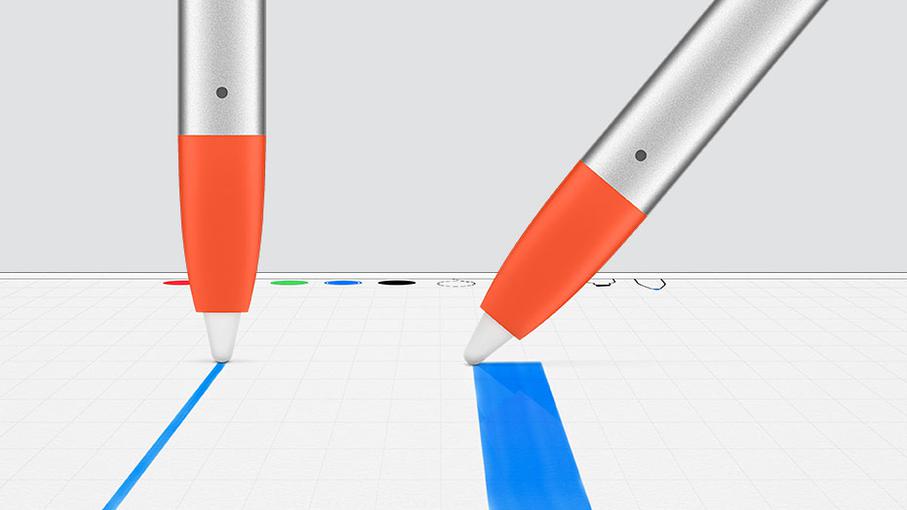 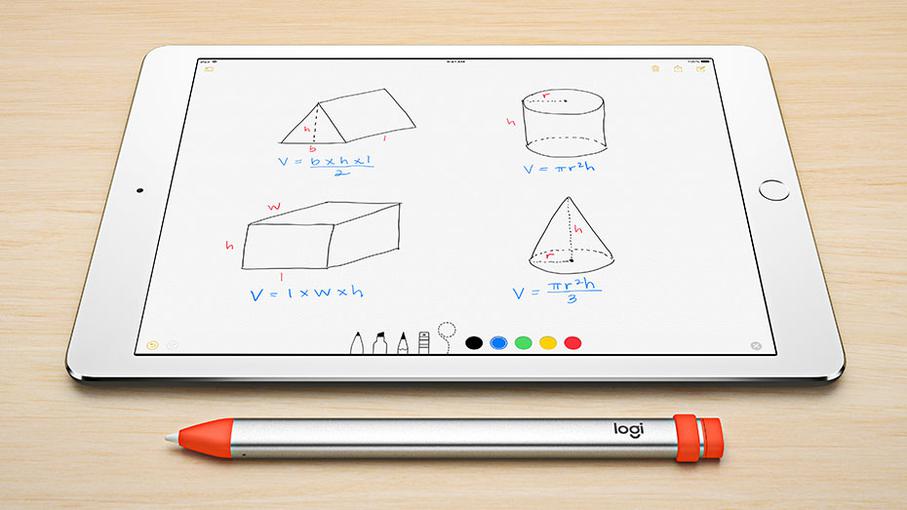 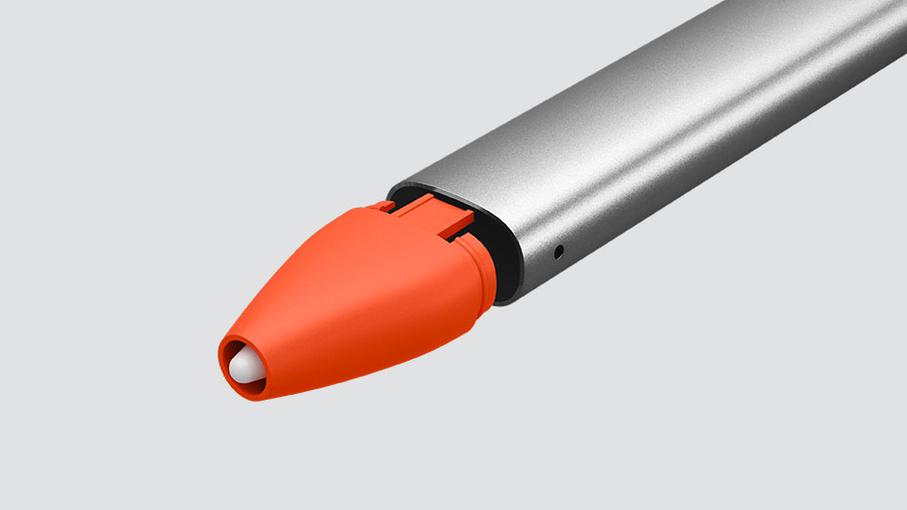 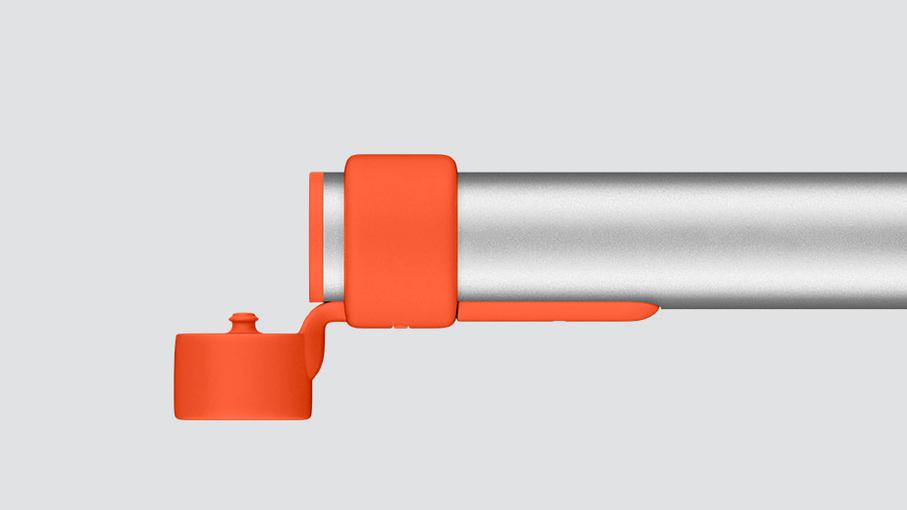 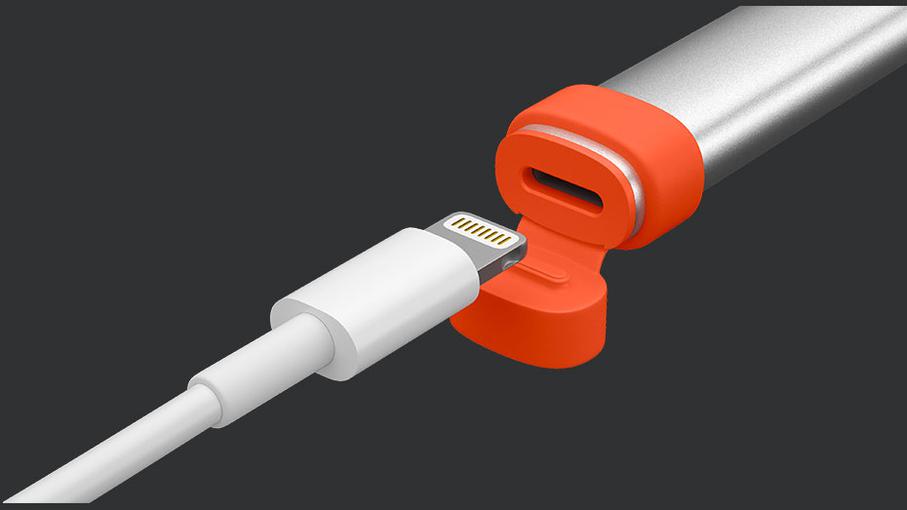 The Logitech Crayon stylus has already appeared on sale. His price tag is $ 49. The electronic pen fits perfectly with the new protective shockproof case Logitech Rugged Combo 2 . For him it is necessary to give 100 US dollars.