Asus is working on his gaming smartphone: it will be called ROG E-sports

The Chinese company Asus works on its gaming smartphone. The manufacturer does not want to graze the backs in mobile gaming and will try to compete with the game models Razer Phone, Xiaomi Black Shark and Nubia Red Devil .

Asus CEO Jerry Shen confirmed that the company is working on a gaming smartphone. The novelty is called Asus ROG E-sports and judging by the name will be released under the gaming brand Asus Republic Of Gamers. On the release date of the novelty, the filling and the price tag is still unknown, but it is reported that the announcement will be held as early as possible, and the filling will be decent. 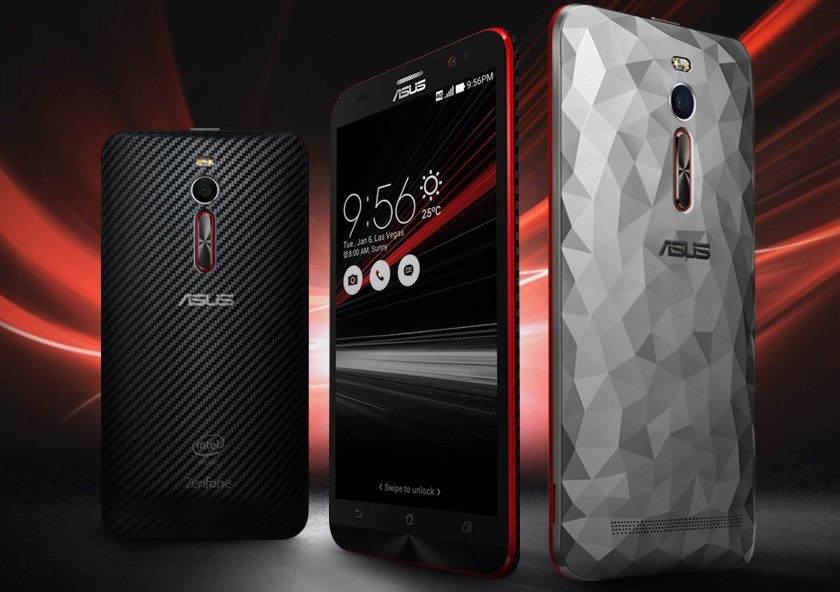 The filling of Xiaomi Black Shark consists of Snapdragon 845 chip with water cooling and 6/8 gigabytes of RAM. From Asus ROG E-sports is worth waiting for at least the same characteristics, especially since the current flagship Asus ZenFone 5Z also installed 845-th model of the processor. True, last year's Razer Phone gaming device is equipped with Snapdragon 835, but that's why it was last year's.