The new items are very similar in appearance to the previous generation of devices and differ in some parameters. The Xperia 1 III features a 6.5-inch 4K HDR OLED display with Gorilla Glass Victus, while the Xperia 5 III features a 6.1-inch HDR FHD + OLED display with Gorilla Glass 6. The panels have a 21:9 aspect ratio, image refresh rate 120 Hz, sensor reading frequency 240 Hz and support for 10 bits. The devices also differ in different memory modifications: 12/256 GB for Xperia 1 III, and 8/128 GB for Xperia 5 III. Also, the older model has wireless and reversible charging. 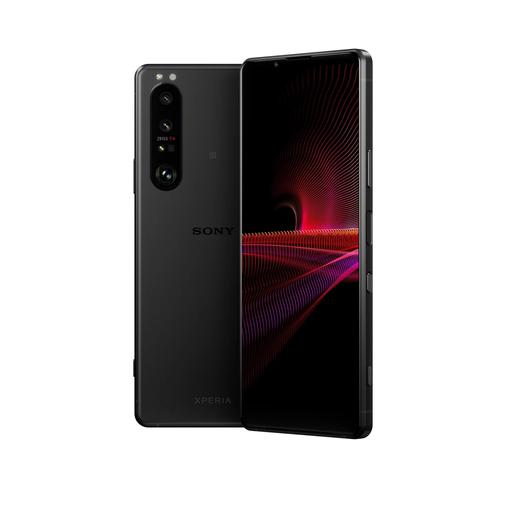 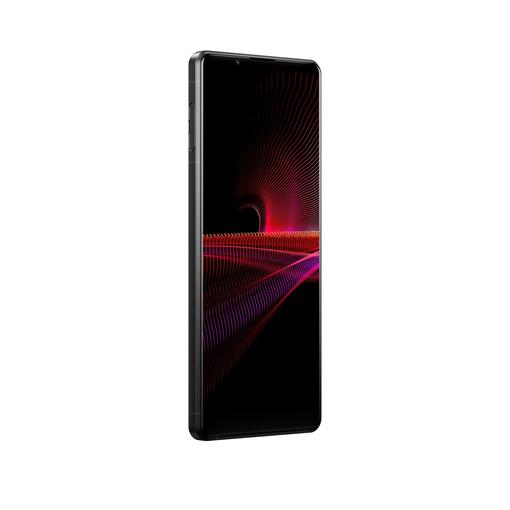 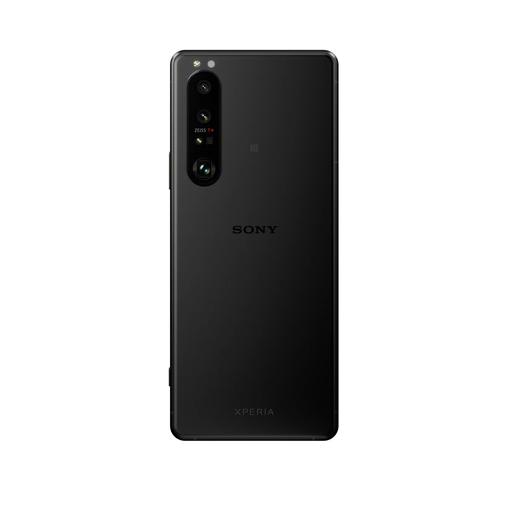 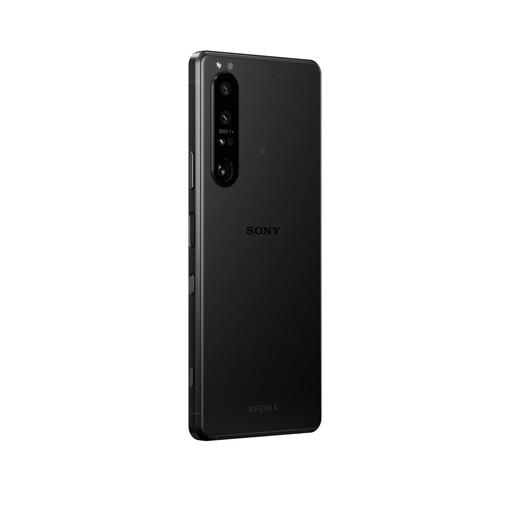 They are powered by a Qualcomm Snapdragon 888 5nm processor with a built-in 5G modem. The Xperia 1 III and Xperia 5 III have water and dust protection IP65/68, 4,500 mAh batteries with 30-watt wired charging, NFC, side scanners, headphone jacks, and stereo speakers. By the way, Sony Music Entertainment specialists were responsible for setting them up. The speakers are able to play sound in 360 Reality Audio format, and also support 360 Spatial Sound technology. 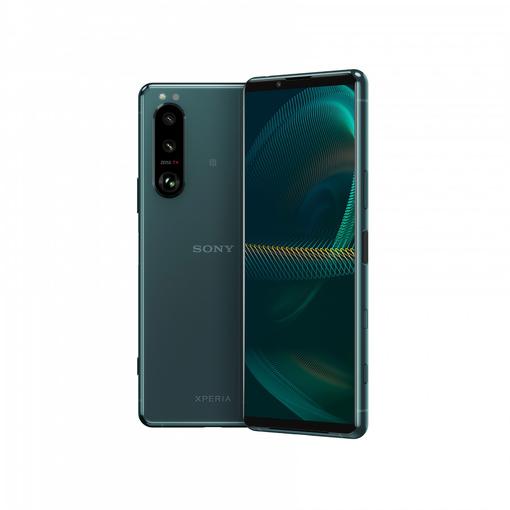 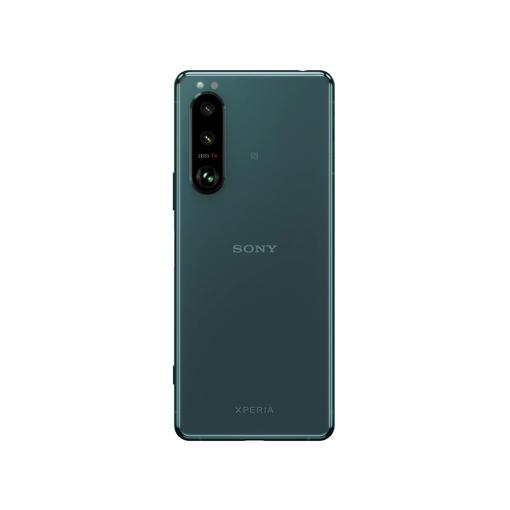 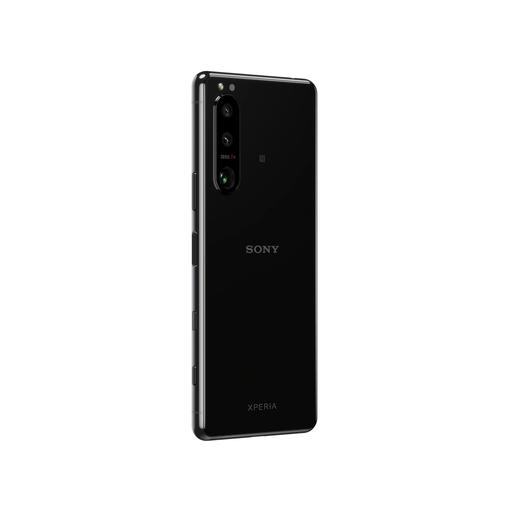 The cameras are also worth mentioning. According to the manufacturer, engineers from Sony Alpha were involved in their creation. Smartphones have a front camera for 8 MP, as well as the main camera with ZEISS optics. The main sensor has a resolution of 12 MP, f/2.2 aperture ratio and optical image stabilization. Next comes a 12 MP wide-angle lens, a 3D ToF sensor (only on the Xperia 1 III) and a 12-megapixel periscopic module with optical zoom support up to 4.4x. What it boasts is that it has an adjustable focal length between 70mm and 105mm. Both smartphones have Photography Pro mode for manual camera control, autofocus for all lenses, and AI super resolution zoom. It improves the quality of the zoom through algorithms.

New items are running on the operating system Android 11.

Xperia 1 III and Xperia 5 III will go on sale in early summer. The prices of new products will be announced a little later. We can say for sure that smartphones will cost more than $ 1000.