The device was called Moto G20. As previously suggested, it is an improved version of the Moto G10. The new device got a plastic case in several colors, as well as a 6.5-inch IPS LCD panel with HD + resolution and a refresh rate of 90 Hz. A drop-shaped cutout with a 13-megapixel front camera is installed at the top of the screen. 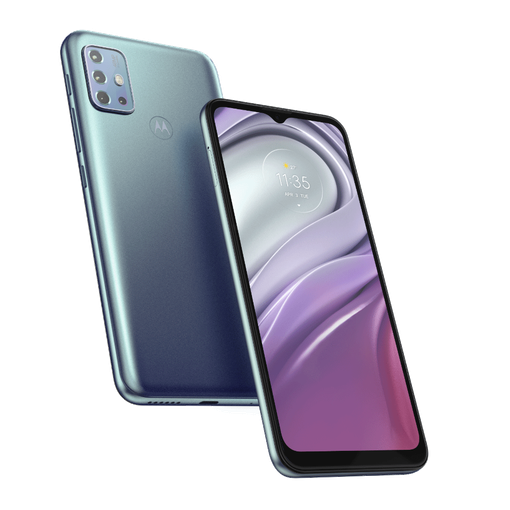 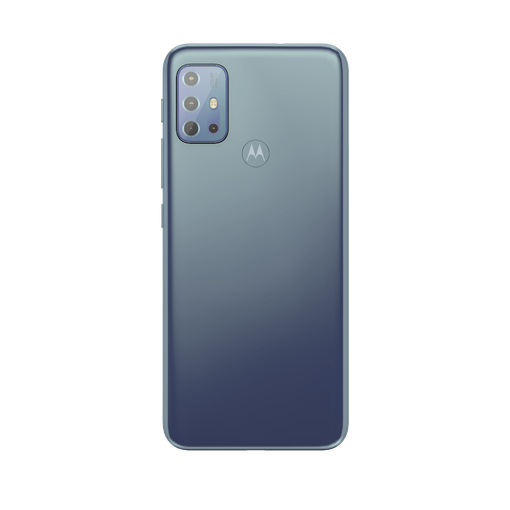 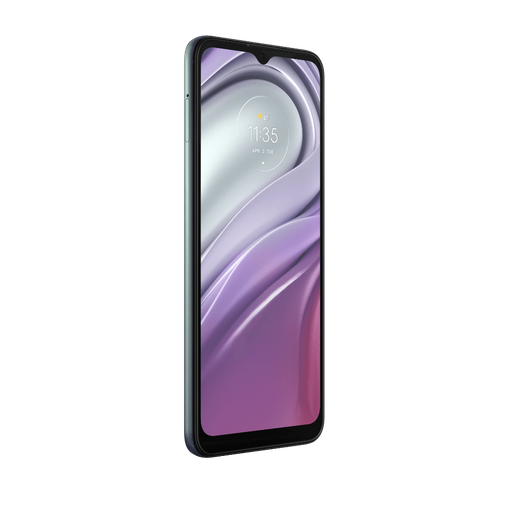 Unlike most budget smartphones on the market, Moto G20 does not run on a Qualcomm, Samsung, or MediaTek chip, but on a Unisoc T700 processor. This is a chipset with two Cortex-A75 cores, six Cortex-A55 cores and a Mali G52 graphics accelerator. It comes paired with 4GB of RAM and 64 / 128GB of ROM. 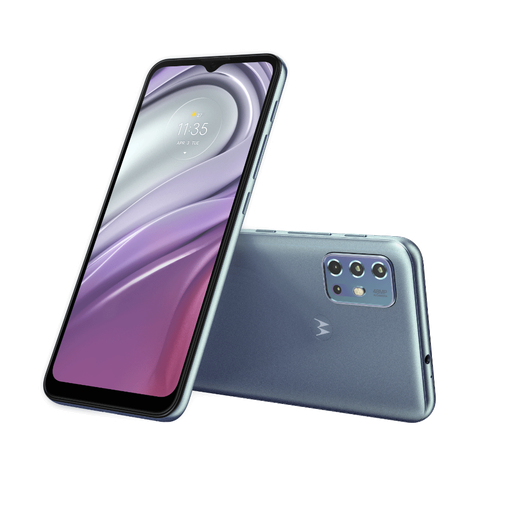 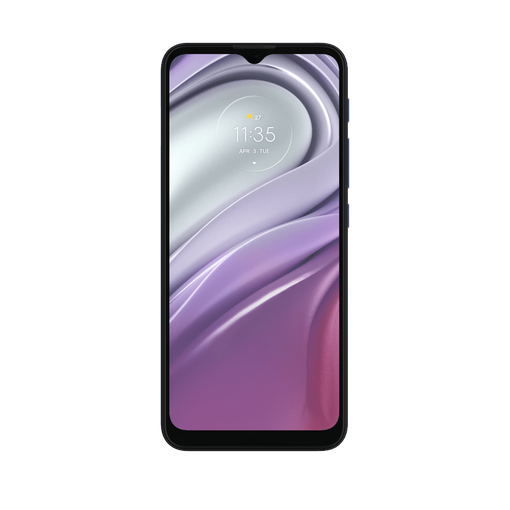 As for photo and video capabilities, the main camera in the smartphone is responsible for 48 MP + 8 MP (ultrawide camera)+ 2 MP (macro module) + 2 MP (depth sensor). The device also has a 5,000 mAh battery with 10-watt charging, a USB-C port, a headphone jack, an NFC module for Google Pay contactless payments, a side fingerprint scanner, IP52 protection and a button to launch Google Assistant. The device works out of the box running Android 11 with original My UX.