The console World of Tanks will also not be without a Halloween event. Wargaming launches "Evil Awakening" mode, where players will fight on .

"Evil Awakening" has already started and will run until November 3. In this mode, battles take place in 7 on 7 format on two special  - "Pogost" and "Ghost Town".

The battles involve players on , which can be obtained for free or bought in the store. Machines distinguished by their unique abilities, which will cease to work after the event. But purchased tanks will remain in the hangar and will be available for further battles. 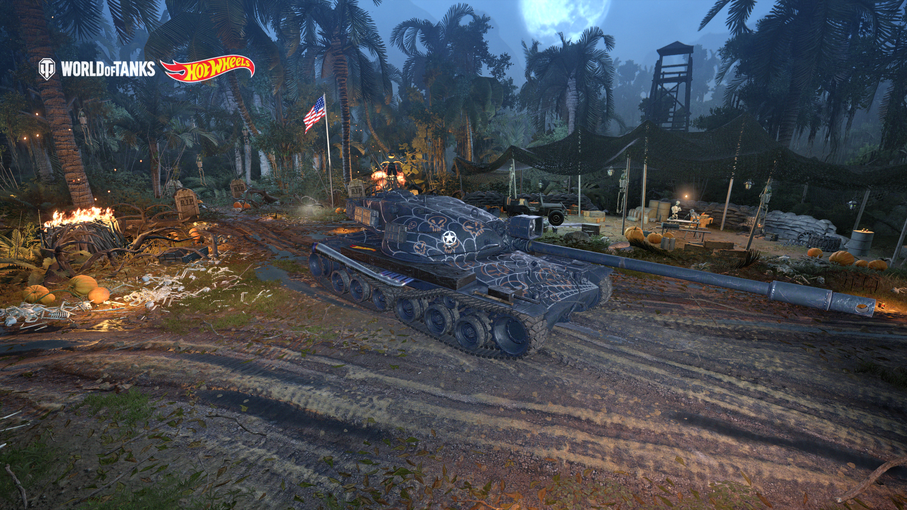 Feature of the mode in 2020 will be a double strength for all , a bonus of +300% to crew experience, as well as free ammo and repairs. At the same time, in Evil Awakening, players cannot earn free experience, but will earn silver and combat experience.

For players who want to know more: