Honor is actively working on its first foldable smartphone, called Honor Magic Fold. So far there is little information about it, but insider @RODENT950 posted renders of the device on Twitter.

What will be the Honor Magic Fold

If the images are correct, the smartphone will be made in book form with flexible display inside and additional screen outside. And externally, it very similar to Honor 50 Pro, introduced in June: it has the same design of the main camera in the form of two circles with sensors inside. There's an oblong cutout in the display for the front camera. 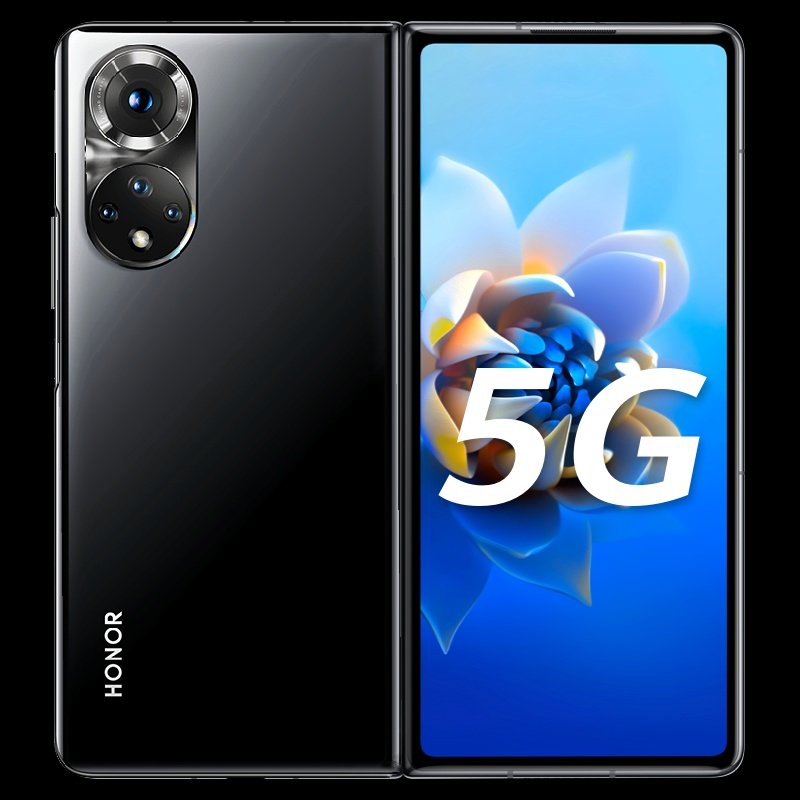 But inside, the Honor Magic Fold is more reminiscent of the Huawei Mate X2 - primarily  the lack of camera on the internal display. 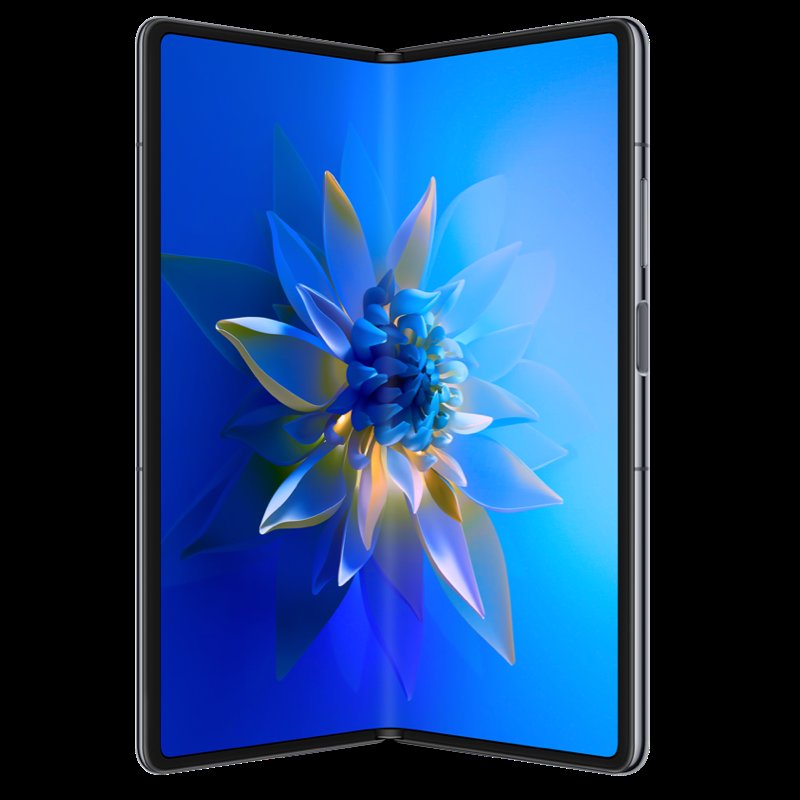 The Honor Magic Fold is expected to get 8-inch and 6.5-inch screens, and also a top-of-the-line Snapdragon 888+ processor. According to according to the same insider, the gadget will be introduced in fourth quarter of this year. By the way, even recently he called other dates.