Despite the fact that Huawei has already started migrating its devices to the proprietary HarmonyOS system, the company continues to work on the interface for Android smartphones in the global market.

The Chinese manufacturer, unexpectedly, announced the EMUI 12 shell with many changes. First of all, the company has updated the interface. It became more minimalistic and got three main colors: white, black and blue. 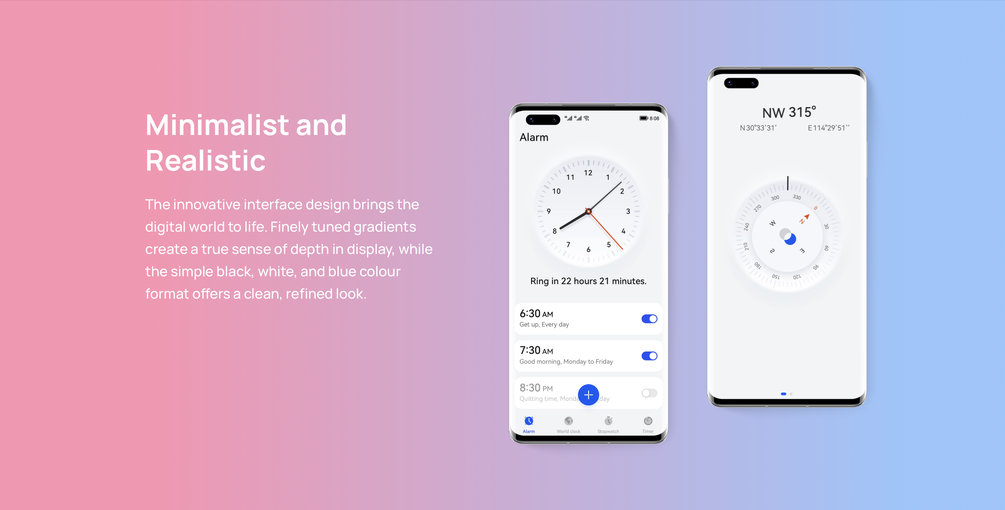 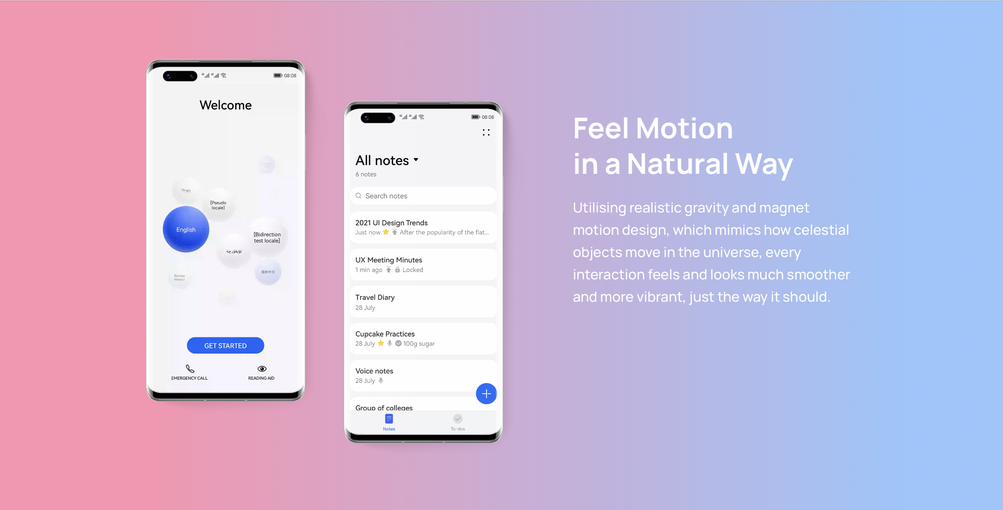 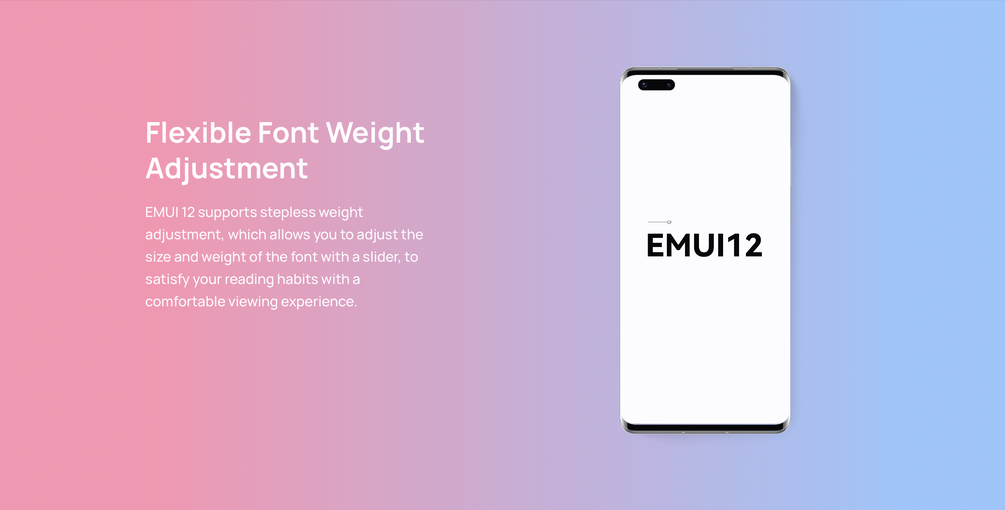 Also the developers added updated animation to the shell and a lot of new features. For instance, there is an option to adjust font size and saturation. EMUI 12 adds a revamped Control Center with quick access to the player, Wi-Fi, Bluetooth, and Device+. This is another new feature of the shell. It allows Huawei gadgets to interact with each other. For example, you can quickly connect to the tablet and use it as an additional screen, or use the MateBook button to connect to the laptop and run on it photos and videos that are stored on the phone.

Among the innovations it is also worth noting the updated MeeTime video calling application, which now allows transferring the call to the Huawei Vision smart TV, as well as improved performance and privacy. 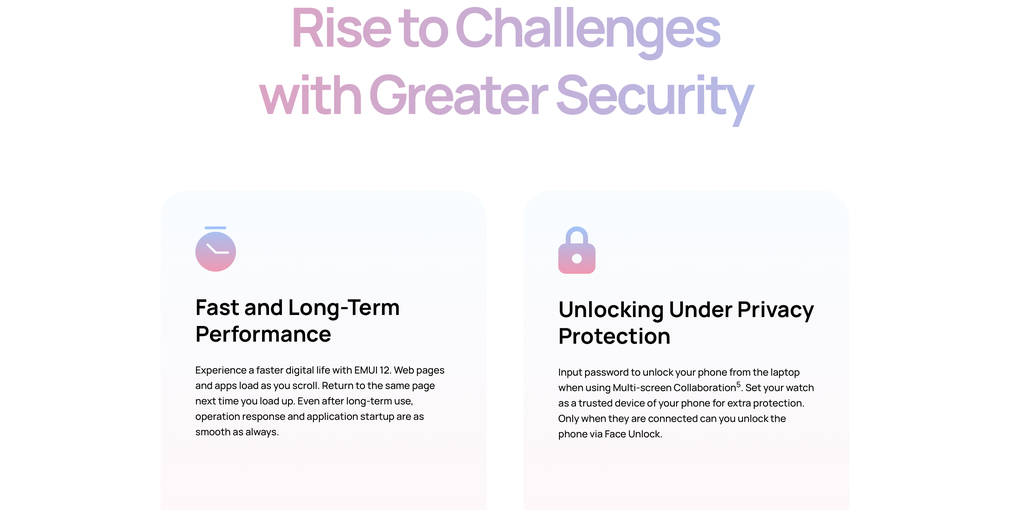 When to wait and who will receive

. Unfortunately, there are no exact dates of the shell release and the list of supported devices.