Samsung has released its new budget smartphone in Japan. The device has received simple specifications with a few features.

The fact that the novelty is equipped with a plastic housing with protection IP68/IPX5. The device is not afraid of water droplets and submersion under water up to 1.5 meters. In addition, it is not afraid of the dirt. The gadget also has support for the Japanese Osaifu-Keitai payment system. It also includes e-money, ID card, loyalty card, public transportation payment and credit card. 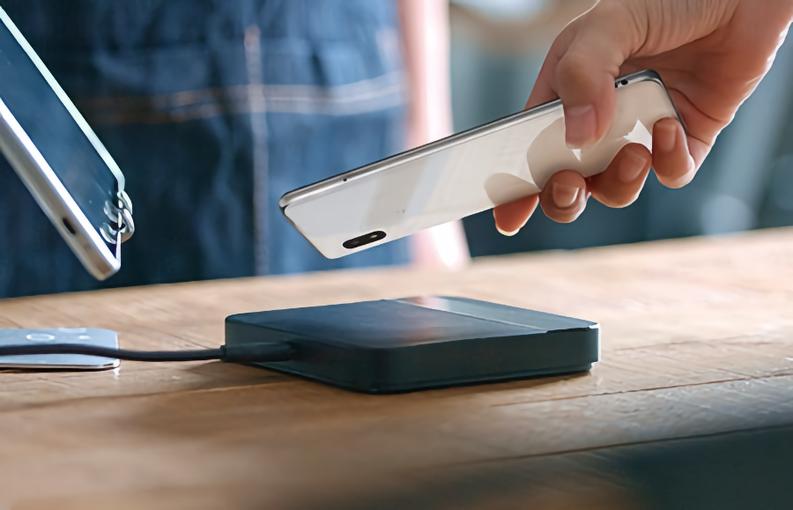 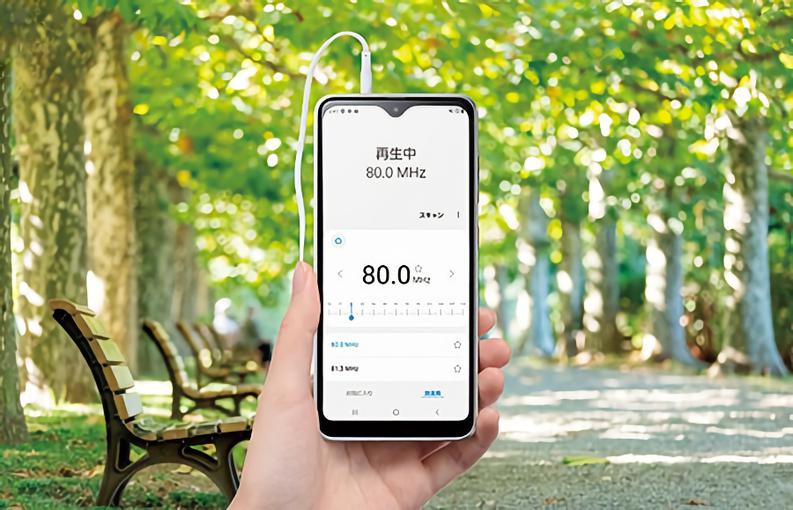 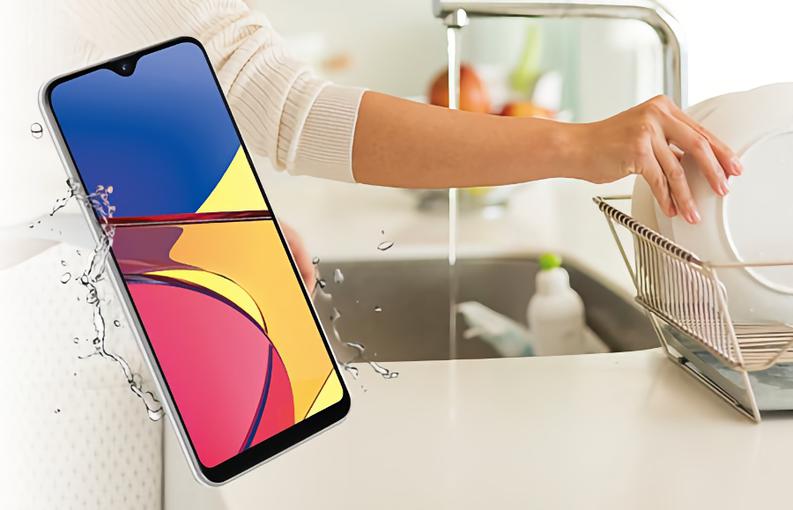 Regarding the core, the Galaxy A21 Simple SCV49 has a 5.8-inch LCD screen with HD+ resolution and an aspect ratio of 19.5:9. There is no fingerprint scanner on the device, so the 5-megapixel front camera is used for unlocking. It is mounted on a teardrop-shaped notch. The main one, in turn, got a 13 MP sensor. The smartphone runs on Exynos 7884B chip paired with 3GB RAM and 64GB ROM. The storage can be expanded if desired. The novelty also comes with FM radio, 3.5mm jack, emergency notification system and a 3,600mAh battery. 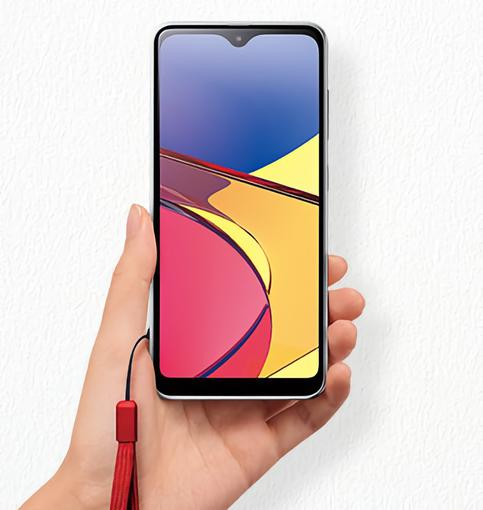 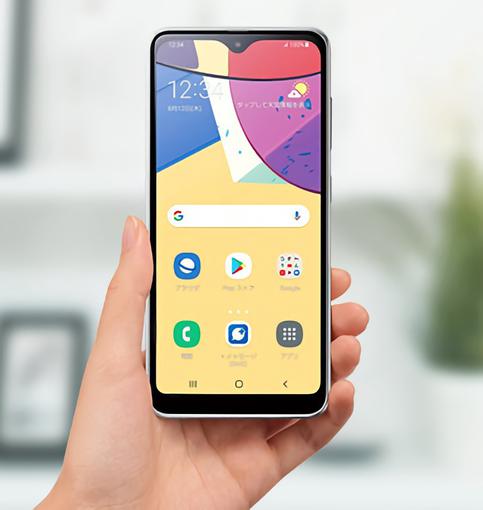 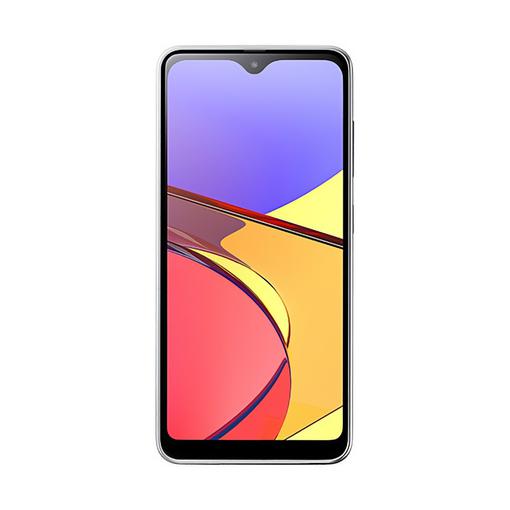 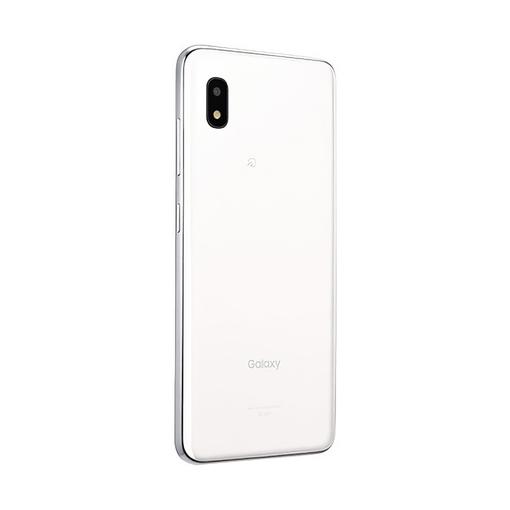 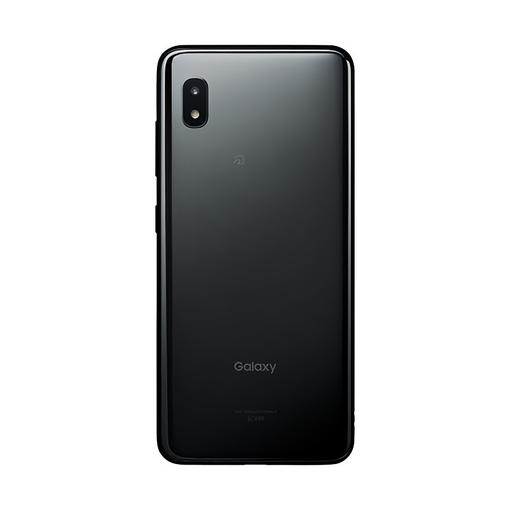 Sales of the Galaxy A21 Simple SCV49 will start on September 9 with a price tag of $200. The novelty will be sold exclusively in Japan.