In Search of Earth 2.0: a quarter of sun-like stars devour their planets

How rare is our solar system? In the 30 years since planets orbiting stars other than our Sun were first discovered, we have found that planetary systems occur quite frequently in the galaxy. However, many of them are very different from the solar system we know.

The planets in our solar system orbit the Sun on stable and nearly circular trajectories, suggesting that the orbits have not undergone significant changes since the planets were formed. But many planetary systems orbiting other stars suffer from a very chaotic past.

What's the gist of the discovery?

The relatively quiet history of our solar system has favored life on Earth to thrive. In the search for alien worlds where life may exist, scientists say, we can narrow our targets if we have a way to identify systems with similarly tranquil pasts.

An international team of astronomers tackled this question in a study published in the journal Nature Astronomy. It found that between 20% and 35% of sun-like stars feed on their planets, with the most likely figure being 27%.

What is the principle of the study?

It suggests that at least a quarter of the planetary systems orbiting sun-like stars have had a very chaotic and dynamic past. Astronomers have observed several exoplanet systems in which large or medium-sized planets have moved significantly. The gravity of these shifting planets may also have disrupted the trajectories of other planets or even pushed them into unstable orbits.

In most of these very dynamic systems, it is also likely that some of the planets have fallen into their star. But even with the most accurate astronomical tools, it would have been very difficult to figure this out by studying exoplanet systems directly. Instead, scientists have analyzed the chemical composition of stars in binary systems. 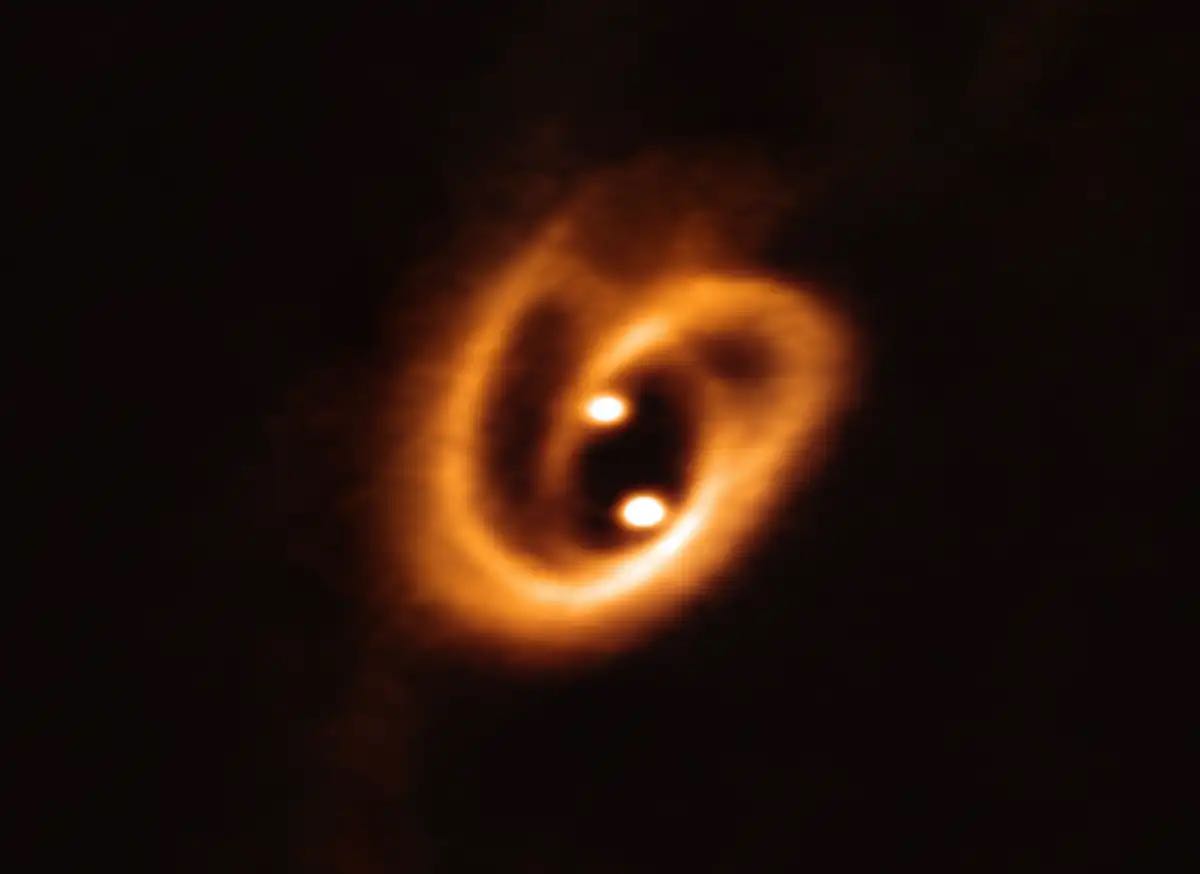 Binary systems consist of two stars orbiting each other. Both stars tend to form at the same time from the same gas, so they are expected to contain the same set of elements.

However, if a planet enters one of the two stars, it dissolves into the outer layer of the star. This can change the chemical composition of the star, resulting in more elements, such as iron, which form rocky planets when analyzed.

And what good does this do?

These results represent a breakthrough in stellar astrophysics and exoplanet research. Not only have scientists discovered that devoured planets can alter the chemical composition of sun-like stars, but also that much of the planetary systems have experienced a very dynamic past, unlike our solar system.

The study thus opens up the possibility of using chemical analysis to identify stars that are more likely to be analogs of our quiescent solar system. There are millions of relatively close stars that resemble the Sun. And without this new method of identifying the most promising targets, finding Earth 2.0 would be like finding a needle in a haystack.