The music world was shaken by unbelievable news: ABBA returns with a new album and live concert after a 40-year break. Of course, this is a significant event for fans and music lovers all over the world, but we in the editorial office of gg were interested in the "live" aspect of the performances. As it turns out, these will be "Schrodinger concerts" - live and inanimate at the same time.

Figuring it out together

Band members Bjorn Ulvaeus and Benny Andersson performed live from London where the first new single "I still have faith in you" was played and footage was shown of all band members performing the new song using their own technique called "abbatars".

Group members Agneta Feltskog and Anni-Fried Lingstad were not present at the presentation, but were part of the reformation. The band members spent five weeks at a technology center in Stockholm, performing new songs in front of 160 cameras and VFX geniuses who will be preparing the "Voyage" concert tour.

The first ABBA avatars concert, accompanied by a live band of 10, will take place in a purpose-built arena in London's Queen Elizabeth Olympic Park. 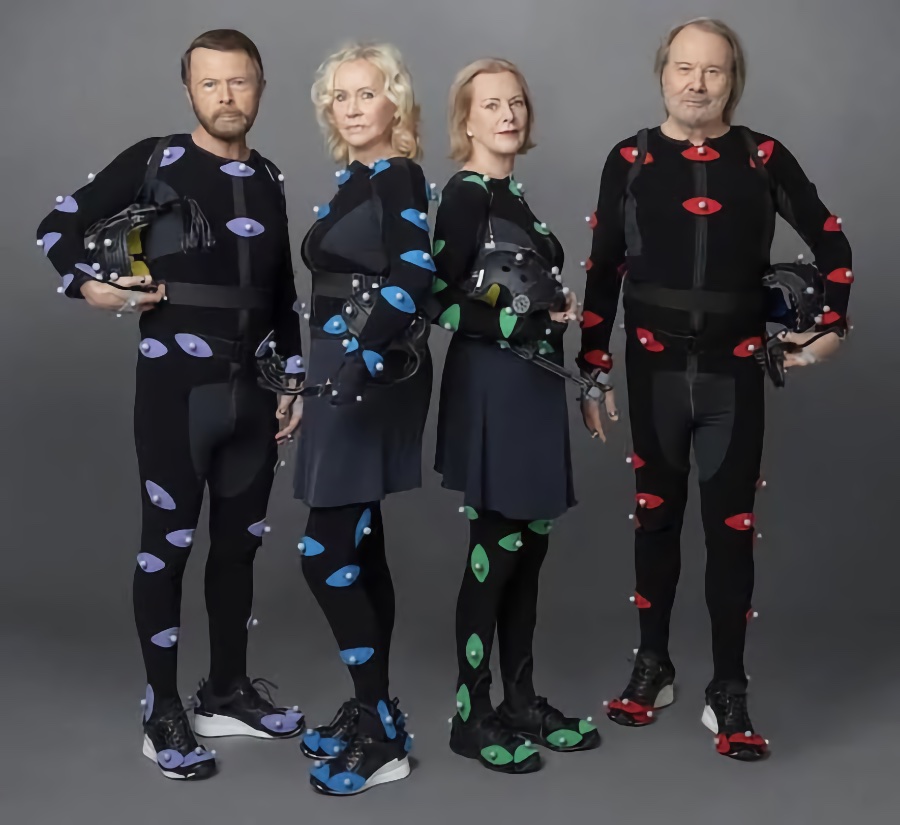 According to participants themselves, in spite of the fact that in fact holograms will appear before the audience, all the songs from the show were performed by them live in the process of creating "abbatars". And since the performers themselves were the models and even the tiniest facial expressions were digitized, Benny and Bjorn insist that the concert can be considered truly live, as "we are the ones who will be performing in front of the audience".

Of course, there is some subtlety in it, but taking into account the weight and influence of the band in the music world, there is no point in doubting the success of the venture - sold-out concerts are guaranteed.

It seems that we are entering a new era in which farewell tours of bands are becoming meaningless, because tours of timeless holograms can go on forever. After a while, the idea of going to a virtual concert will be not much different from today's opportunity to watch a recording of a live performance on YouTube.