Facebook today unveiled "smart" eyewear Stories, which, as the name implies, is designed in collaboration with EssilorLuxottica. It is this company that owns the famous eyewear brand .

They are some of the most affordable  displays and virtual reality capabilities. They are regular glasses, equipped with cameras, microphones and speakers to take over some of the functions of a smartphone. As a result of a fruitful collaboration with , the glasses look stylish. They are available in three popular models : Wayfarer, Round and Meteor in different colors and with different types of lenses. Including sunglasses with lenses formulated for people with low vision. They weigh less than 50g and come with a leather case that also acts as a charging case.

Unfortunately, the glasses are not protected against water or even splashing, so it's not worth wearing them in rainy weather. It's also interesting that there are no Facebook logos or lettering on the frames - it is only indicated on the box that it is a Facebook development.

And now the main thing You can take photos and videos with the glasses, use as headphones to listen to music via Bluetooth from your smartphone, and talk using microphones.

Controls via buttons on frames or voice commands. The glasses must be connected to an iOS or Android device for full functionality, but filming can also be done without a smartphone using the new View Facebook app. The two cameras will allow users to add to their photos and videos after they upload them to the app. 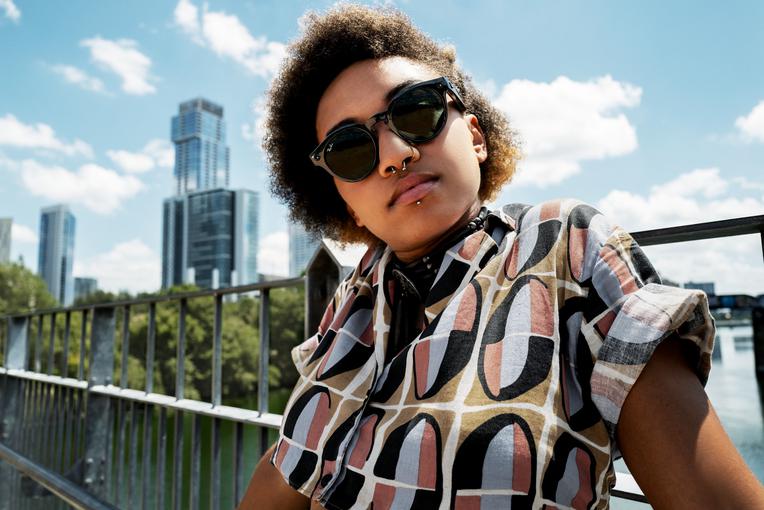 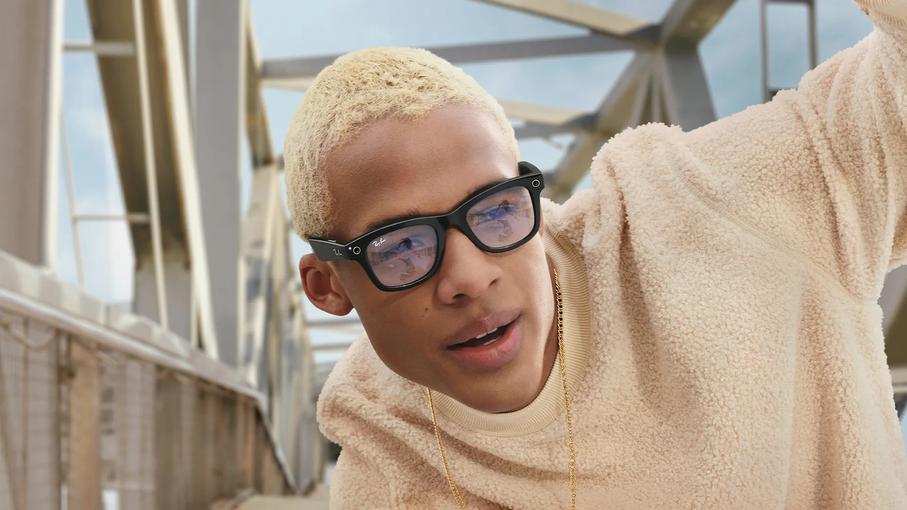 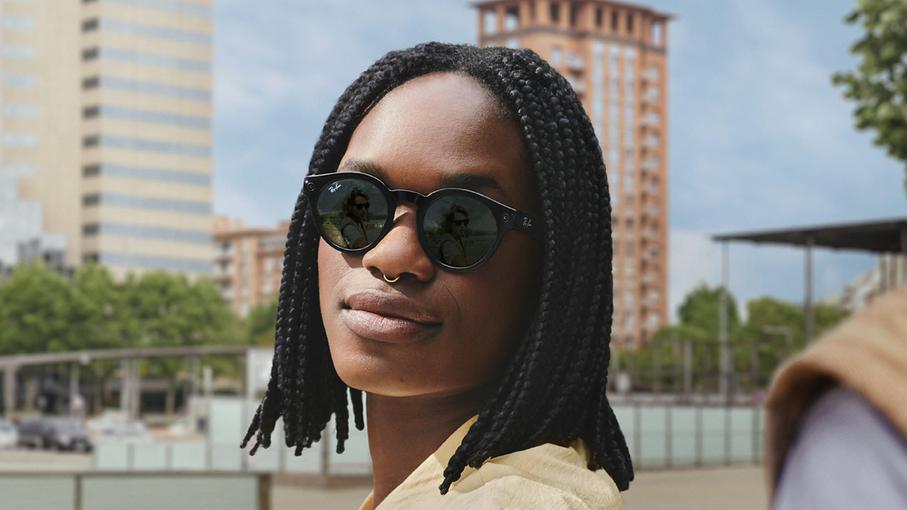 " Stories - is an important step toward a future where phones are no longer a central part of our lives and you don't have to choose between interacting with your device or interacting with the world around you", - said Facebook CEO Mark Zuckerberg.

Stories will go on sale today, snag at and at .com in the US, UK, Italy, Australia, Ireland and Canada. The device will go on sale Monday at other retailers, including Amazon, Best Buy, Sunglass Hut and LensCrafters.