Huami teases the announcement of TWS headphones Amazfit Powerbuds Pro, they will measure heart rate and monitor the user's posture

The company Huami published a teaser of the new TWS headphones on its page in the social network Weibo.

The novelty will be called Amazfit Powerbuds Pro. They will get a vacuum design and will also support an upgraded noise cancellation system. It will be able to silence sounds up to 40dB. Six built-in microphones will be responsible for the ANC. 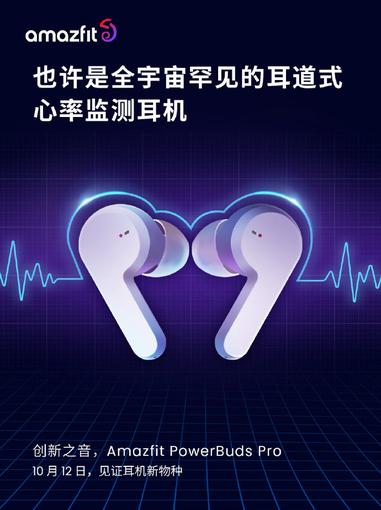 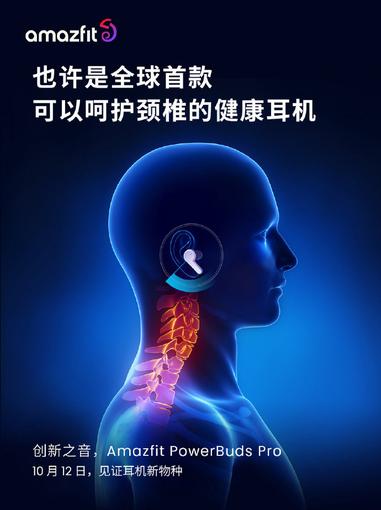 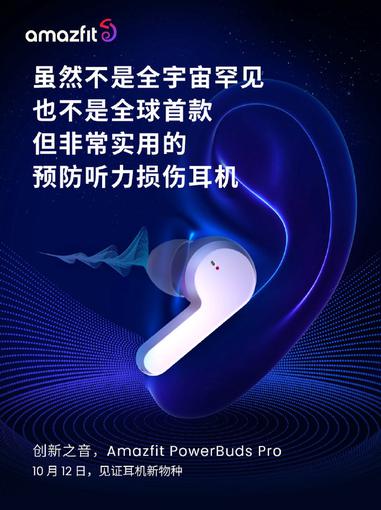 In addition, Amazfit Powerbuds Pro will boast of two unusual for headphones functions. The fact that the device will be able to measure heart rate. Also the headphones due to the built-in sensors will track the orientation of the cervical spine. To put it simply, to monitor the correct posture of the user.

Amazfit Powerbuds Pro will be announced on October 12. As a reminder, the company will hold a global presentation on October 11, where they are supposed to show smartwatches Amazfit GTR 3, Amazfit GTR 3 Pro and Amazfit GTS 3.