OPPO has unveiled a global version of ColorOS 12 software. The firmware in the form of a beta version is already available for the flagship OPPO Find X3 Pro.

The shell debuted back in mid-September in China. It brought a new graphical interface, support for working with Windows-based computers, Quantum Animation Engine 3.0 for smoother animations and AI Self-Smooth Engine 2.0 for lower power consumption. 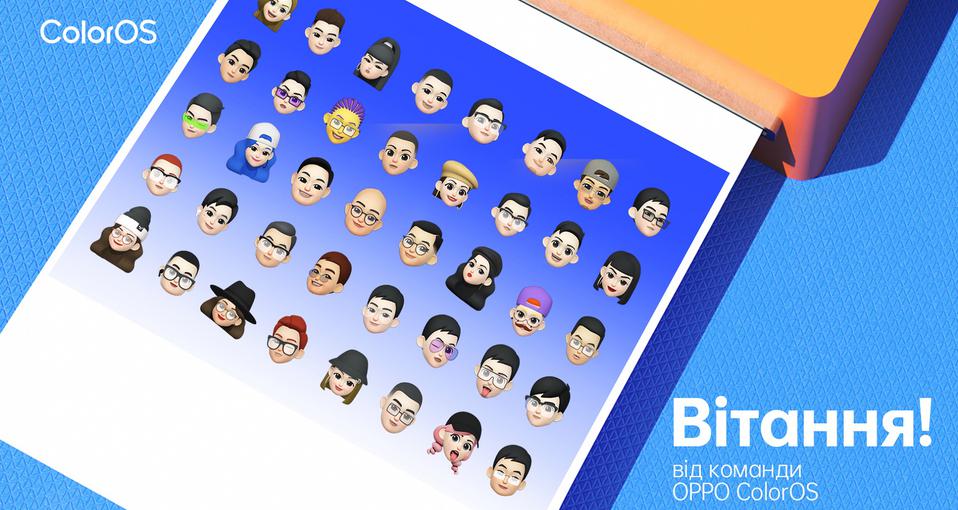 ColorOS 12 is based on the Android 12 operating system. The beta firmware is already available for the OPPO Find X3 Pro, but so far only in Indonesia, Thailand and Malaysia. Later, the list of devices and regions will be expanded. In total, the company plans to update the software for more than 100 smartphones and 150 million users around the world.