After almost half a year of rumors and leaks, OnePlus has finally unveiled the OnePlus Watch Harry Potter Limited Edition smartwatch.

As you can understand from the name, the novelty is dedicated to the main character of the Harry Potter series of novels. The watch has a brown strap with an embossed coat of arms Hogwarts, as well as five dynamic dials: Hogwarts, Hogwarts Seal, Gryffindor, Slytherin, Puffendum and Ravenclaw. Users will be able to customize their interface. In addition, you can choose icons, font and animation in the clock. Naturally, all interface elements are inspired by the magical world of Harry Potter. 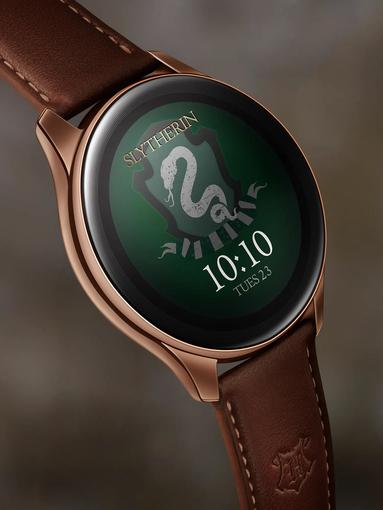 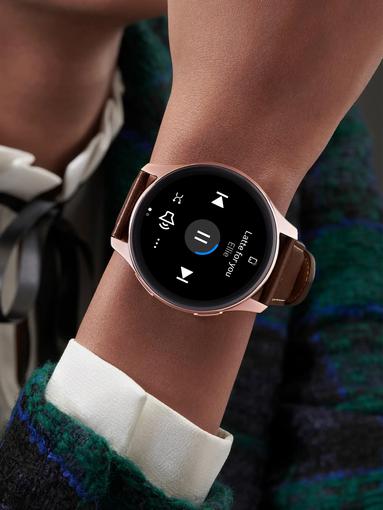 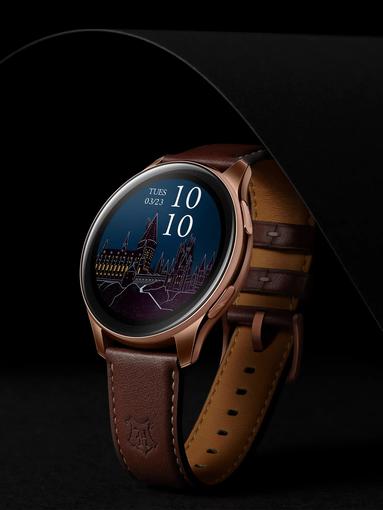 As for the OnePlus Watch Harry Potter Limited Edition specifications, they remained the same as the regular model. That is, the watch got a 1.39-inch round OLED display, IP68 protection, , Bluetooth, GPS, SpO2 sensor, 1GB RAM and 4GB ROM. The watch supports 110 sport modes and will last up to 14 days on a single charge.

OnePlus Watch Harry Potter Limited Edition will go on sale on October 20, but it will only be available in India for now. The first buyers will be able to buy the novelty for $225. After that, the price tag will go up to $265.