Foxconn is going into the production of electric cars. Yes, that's right Foxconn, the Taiwanese electronics giant best known for producing iPhones, Nintendo, Playstation, XBOX and more. The company has about $180 billion in revenue in 2020, so it has the money to do what it loves, including bringing in Italian design studio Pininfarina to create its first luxury sedan. 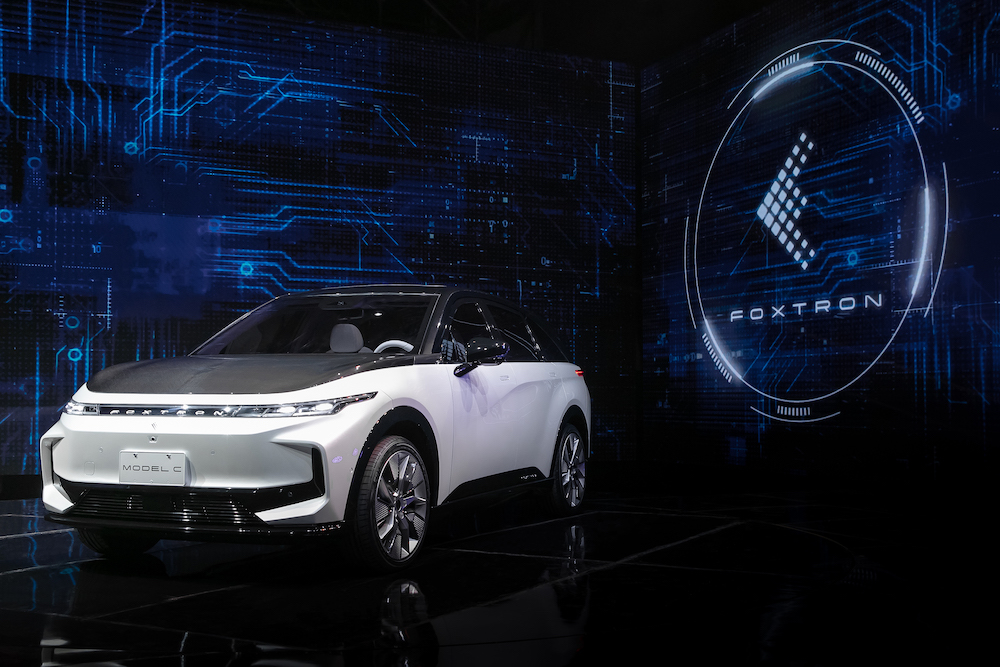 Foxconn is investing $1 billion to $2 billion in new facilities in Thailand, where it is building a manufacturing plant, an engineering and research center and supply chain management. The company expects to produce about 50,000 cars a year in two to three years, and increase that to 150,000 a year in a fairly short time. 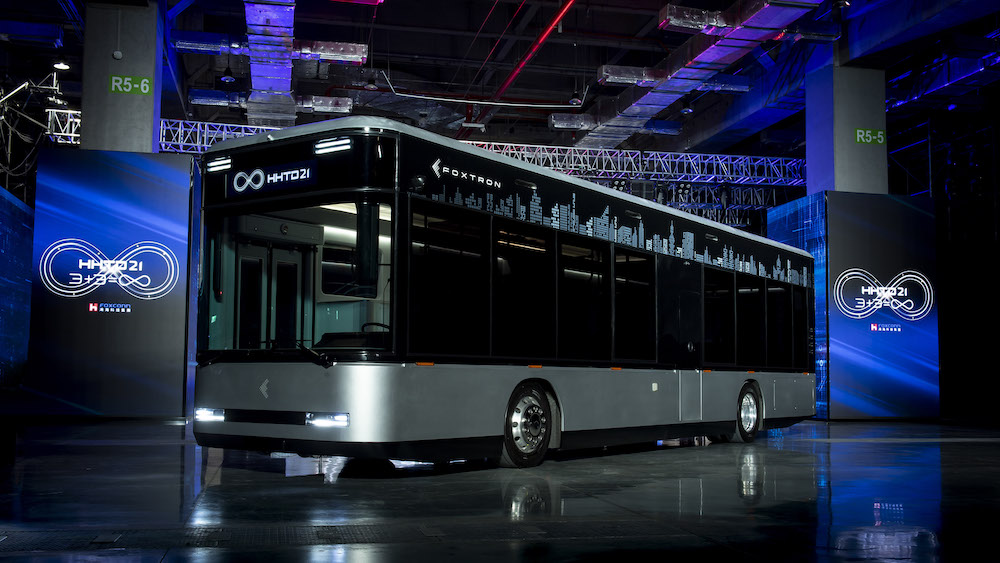 That may make sense; electric cars are probably closer to the realm of technology manufacturers than traditional car companies. Powertrains are much simpler, and electronics and software dominate. Foxconn plans to hire 2,500 software specialists in the next three years to develop and implement its Smart Gateway, Smart Cockpit and Smart Autonomous Driving packages.

At Hon Hai Tech Day 2021, the company unveiled its first three vehicles under the new "Foxtron" brand: a Model C compact car, a Model T city bus and a Model E sedan developed with Pininfarina. Roughly matching the Tesla Model S, the Model E will have about 750 horsepower and accelerate from 0-100 km/h in about 2.8 seconds. The range on a single charge will be around 750 km, so it's unlikely to limit what most drivers can do.

The rear seat is designed to "turn into a dedicated mobile office", although it's unclear at this stage exactly what that means, apart from a swivel touchscreen and a front passenger seat that folds straight forward so you can put things on it.

The exterior uses fancy light surfaces to "communicate with the outside world," the doors will unlock with facial recognition, the dashboard is huge and colorful, the mirrors are equipped with cameras, and that's pretty much all the company is willing to reveal at this point.